NBA star JaVale McGee, who plays for the Golden State Warriors, adopted veganism in his last offseason and accredits his newfound diet to his improved athletic performance.

“Something I am working on even more, and I worked on last summer was, they said my fault was I couldn’t guard the perimeter and switches and things of that nature,” McGee told KNBR’s Murph and Mac podcast, later noting that he lost 20 pounds after going plant-based. “So, being vegan really helped me out. The point of losing weight, being able to be more agile and guard LeBron (James) for example, that wasn’t happening last year until this summer, and I went in the gym and really focused on what I needed to do to be able to get more time on the floor.”

“It makes me feel amazing. It keeps my weight down. Because, you know, I am running up and down the floor really fast and I can’t really do that efficiently being overweight. It keeps me in shape,” McGee said, also mentioning that his wins are linked to his vegan diet. 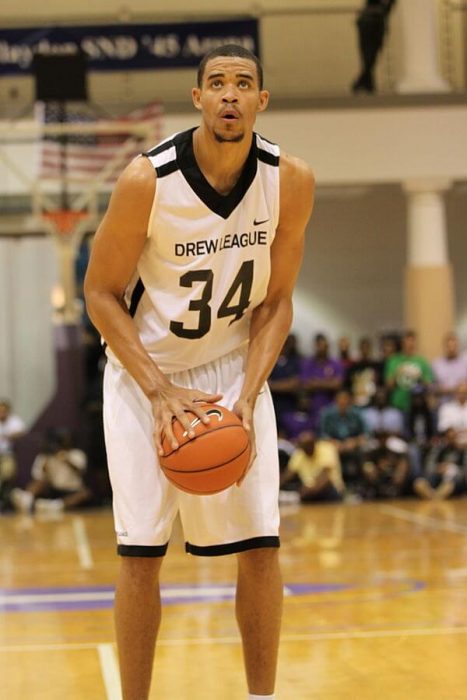 McGee added that if he does not eat plant-based food, his weight quickly goes up to 275 pounds, but as a vegan, he can maintain what he says is his optimal weight at 250 pounds. It isn’t vanity, he assured, but a physical improvement that he gains from eating a wholly plant-based diet. “I feel sluggish at 275, 270 [pounds]. [At] 250, I feel like I am gone like a speeding bullet,” he said.

The top basketballer said he has no plans to change his diet as an unrestricted free agent when entering his 11th season in NBA from 2018-19.

McGee joins an ever-growing number of professional athletes trying a plant-based diet for its positive influence on health and improved recovery time. Lionel Messi, Fabian Delph, and Sergio AgüEro are three plant-powered FIFA World Cup 2018 football stars who have also credited the diet for their performance.

In an interview earlier this month, Women’s National Basketball Association player and three-time Olympic gold medalist, Diana Taurasi, attributed her vegan diet for her career longevity. And 19-year-old promising NBA prospect Michael Porter Jr. embraced a raw vegan diet to maximize the well-being of his health and heal his back injury.