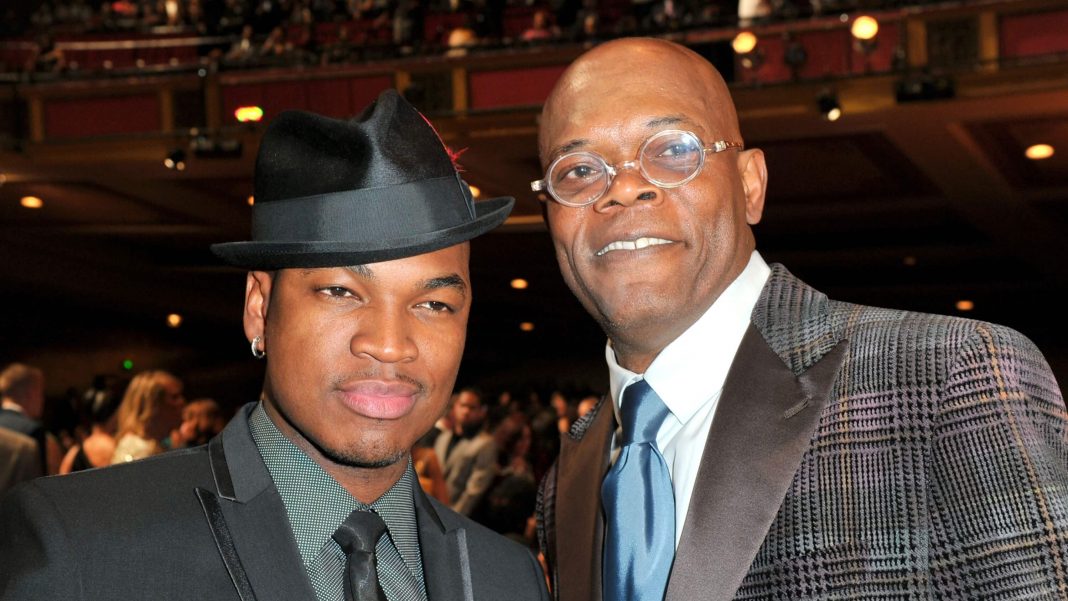 Singer-songwriter, producer, and dancer Ne-Yo has revealed that going vegan is one of the best things he’s ever done, Capital FM reports.

The artist, known for hits like “So Sick” and “Miss Independent,” first adopted a plant-based diet around two years ago after watching the documentary “What The Health.” The film explores the link between diet and disease and investigates the role of leading health organizations in managing these conditions.

“Initially, I watched the documentary ‘What The Health’, and to put it frankly, it p***ed me off. It really did,” Ne-Yo said in a statement. “I was like, let me get this straight: The person giving you the disease and the person fighting the disease are in bed together? To hell with y’all.”

“Out of spite, I went vegan because I was like, Y’all don’t care,” he added.

The diet has proved beneficial for the 39-year-old entertainer. “I am loving it. I genuinely am. It’s been about two years. More energy, my face clears up, weight falls off. I lost, like, 30 pounds!” he explained.

‪Thanx to @IHGRewardsClub for the travel rewards hookup while I’m traveling. ?? Swipe up in my Story to become a rewards member. #sponsored #homewithihg ‬

It’s also influenced health issues of his own. Speaking to US Weekly, Ne-Yo said, “A friend told me a plant-based diet could reverse the effects of heart disease, cancer. I had tendinitis in both my knees – two weeks, brand new knees, like it never happened. I kid you not! I love it.”

It’s not the first time Ne-Yo has spoken about his vegan diet. Last year, he revealed that the switch to plant-based foods wasn’t expected. “I think I might have been a T-Rex in another life,” he said at the time. “I was a lover of meat. But the second I watched [“What The Health”] I instantly ran to [my] refrigerator and threw out all the deli meats. This was not something that was planned, it just happened.”

The singer joins a number of other celebrities turning to veganism for health reasons. When rapper and producer will.i.am stopped eating animal products, his blood pressure and cholesterol reduced and he dropped 15 pounds. Musician Bryan Adams recently said that going vegan is the “best thing I ever did for myself.” 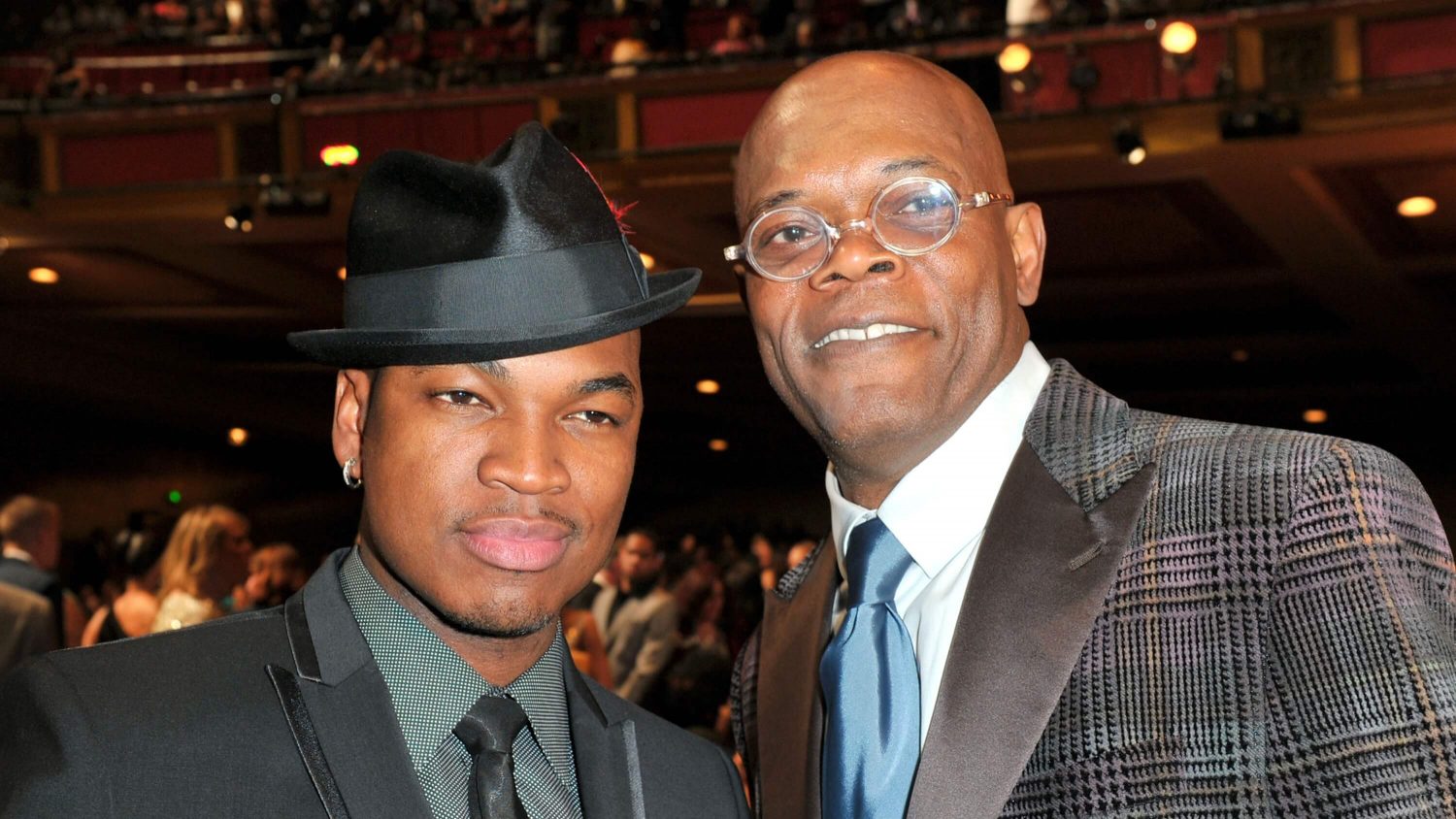 Article Name
Ne-Yo Considers Going Vegan One of the 'Best Things' He's Ever Done
Description
Going vegan is the best thing Ne-Yo has done, according to the musician himself. The singer joins a number of celebrities ditching meat for their health.
Author
Jemima Webber
Publisher Name
LIVEKINDLY
Publisher Logo

Article Name
Ne-Yo Considers Going Vegan One of the 'Best Things' He's Ever Done
Description
Going vegan is the best thing Ne-Yo has done, according to the musician himself. The singer joins a number of celebrities ditching meat for their health.
Author
Jemima Webber
Publisher Name
LIVEKINDLY
Publisher Logo