Vegan singer-songwriter, producer, and dancer Ne-Yo is set to appear in the upcoming documentary “Hungry for Justice.”

The feature-length documentary follows John Lewis — co-director of the film and CEO and founder of Bad Ass Vegan — on his travels throughout the U.S. as he interviews medical professionals, vegan athletes, and musicians, like Ne-Yo. 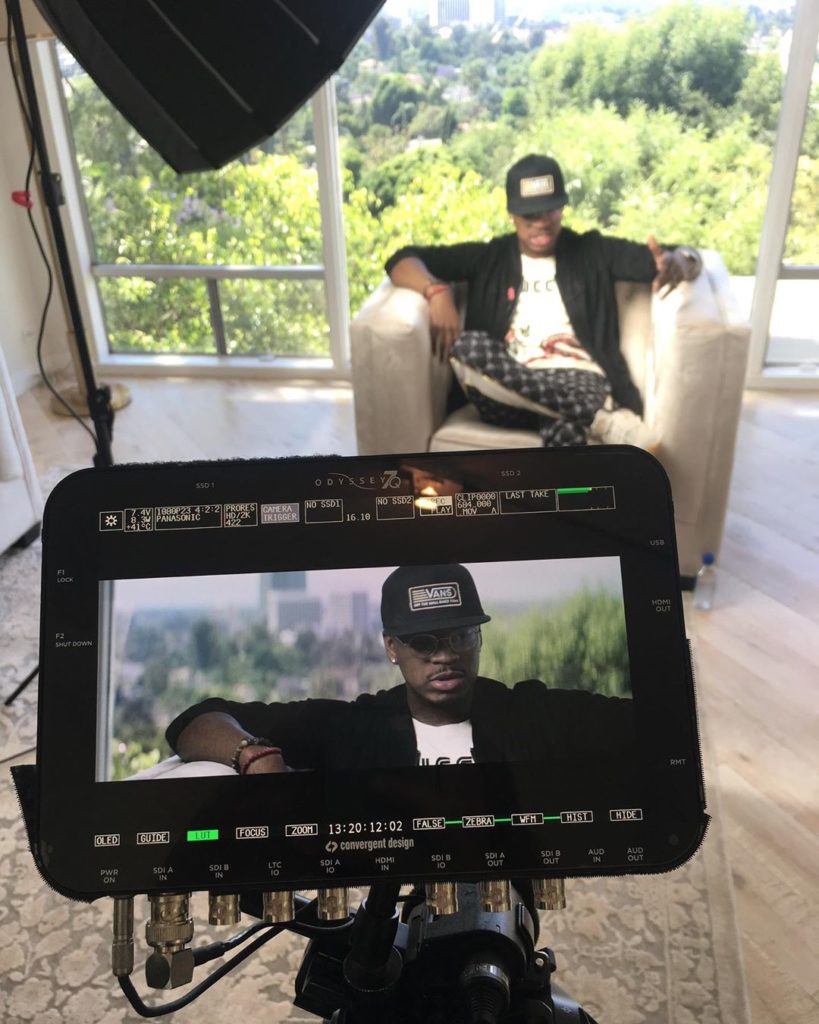 “The aim of the film is to encourage critical thought about our diets by highlighting Hip-Hop artists who speak about food injustice in all its forms,” Lewis said to LIVEKINDLY last year. “The film will address food access and food deserts, nutritional and environmental racism, diet-related diseases, government corruption, animal cruelty, climate change, and ultimately how the influence of Hip-Hop will save the world.”

Jermaine Dupri, Mya, Stic.man, TxTHEWAY, Grey, members of Wu-Tang Clan, and Solé are some of the celebrities involved in the film. In June, Lewis revealed that Ne-Yo would also be joining the ranks. 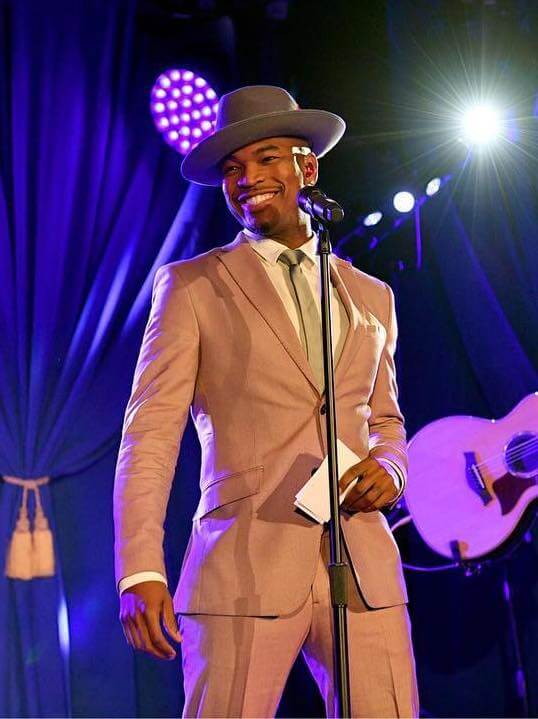 Ne-Yo has been vegan for around two years | image: neyo/Instagram

In his interview with Lewis, Ne-Yo spoke about his transition to veganism and how a plant-based, cruelty-free lifestyle has improved his dancing. Ne-Yo went vegan around two years ago after watching “What the Health,” a documentary that studies the link between food and disease. Keegan Kuhn — one of the directors and producers of “What the Health” and “Cowspiracy” — is also co-directing “Hungry for Justice.”

Ne-Yo said earlier this year that going vegan is one of the best things he’s ever done. “Initially, I watched the documentary ‘What the Health’, and to put it frankly, it p***ed me off. It really did,” he said in a statement. “I was like, let me get this straight: The person giving you the disease and the person fighting the disease are in bed together? To hell with y’all.”

“Out of spite, I went vegan because I was like, y’all don’t care,” he added.

The switch proved beneficial for the musician. “I am loving it. I genuinely am. It’s been about two years. More energy, my face clears up, weight falls off. I lost, like, 30 pounds!” he said in February.