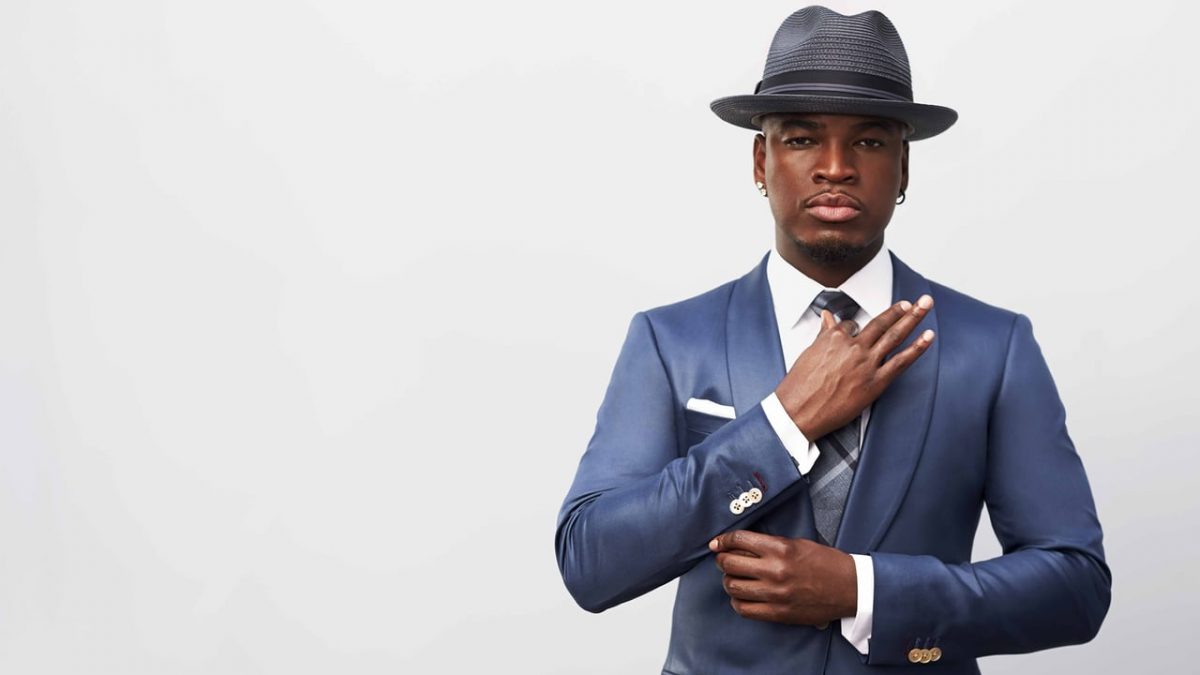 Documentary What The Health has inspired a lot of people to go vegan following it’s release this year, and it looks like Ne-Yo is the latest celebrity to hop on the plant-based band wagon. The American singer-songwriter announced his decision on his social media accounts a few hours ago by posting a video of himself going shopping for vegan goodies.

This isn’t first time Ne-Yo has tried to make the change to a plant-based diet, in 2013 he announced that his New Year’s resolution was to go vegan. However, his attempt in 2013 was short-lived and the singer deciding to end his plant-based regime after 35 days, as he was ‘struggling to stay energised.’ Ne-Yo has since followed a dairy-free, pescatarian diet after to improve his energy levels.

In his video Ne-Yo admits that, like many other people, he’s not a ‘fruit and vegetable person‘ and never has been. He also talks about his love for cheese, something many people struggle to give up on the road to veganism. However, watching What The Health has given him a reason to stick to the diet because he now believes it will keep him healthier for longer. Ne-Yo has asked for advice from experienced vegans: “Send in recipes, send in restaurant recommendations. especially in Atlanta, because I ain’t messing with that meat no more.”

Ne-Yo’s public commitment to veganism is just one example of the response to controversial documentary What The Health, but will hopefully inspire other people to follow the same path, or at least watch the documentary.

Ne-Yo is currently asking for recommendations on twitter for ‘vegan spots’ in Atlanta so if you have any, getting tweeting!

@WakaFlocka where all the vegan spots in ATL bro?