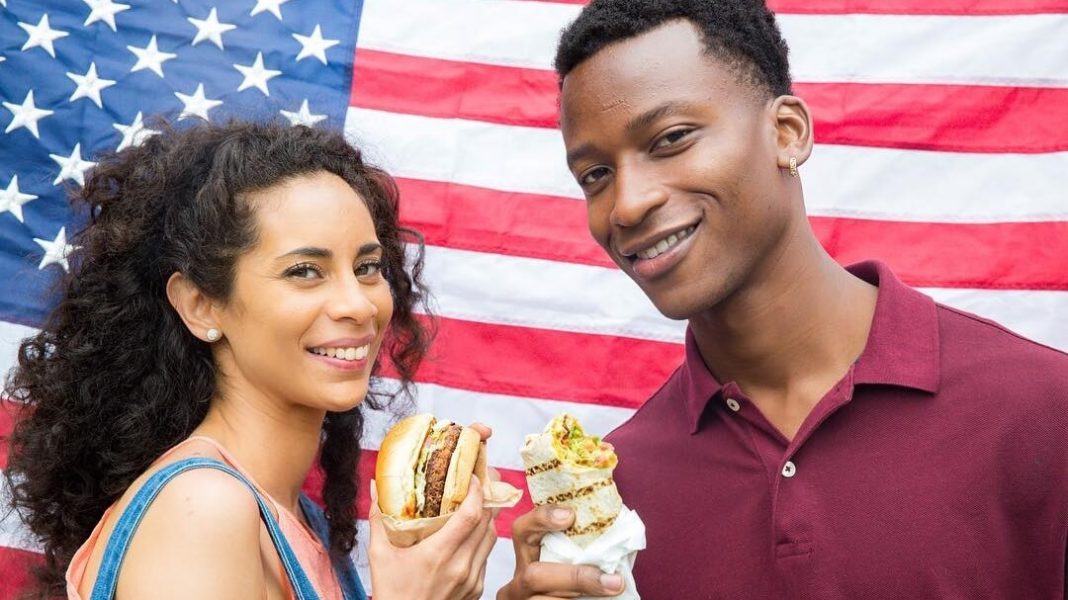 Roughly one-third of Americans plan to eat more vegan food this year in order to achieve their health goals, according to a new survey.

Conducted by YouGov on behalf of nondairy brand Kite Hill, the survey revealed that after overindulging during the holiday season, 40 percent of the participants felt motivated to make a diet or lifestyle change. Thirty-four percent (roughly one-third) considered eating more plant-based foods to achieve this change.

Almond milk-based products are particularly popular among consumers; according to YouGov, more than half of Americans surveyed indicated they would like to try a product created from almonds, such as milk and artisanal cheese. Forty-four percent stated that almond cream cheese and yogurt, in particular, sounded appealing.

More and more Americans are moving away from dairy, opting instead for plant-based alternatives – such as almond milk, coconut, soy, hemp, and other varieties – as they become more aware of the environmental, ethical, and health consequences of consuming animal products.

Cutting sugar? With no dairy or added sugars, our plain unsweetened is a yogurt anyone could love ♥️(?: @eatcute)

An estimated 50 million Americans suffer from lactose intolerance but dairy consumption is also linked to more serious ailments such as cancer, diabetes, and heart disease.

Luckily for those in search of healthier, dairy-free almond-based products, there are a number of brands on the market offering a selection of nondairy milk and cheeses including Califia Farms, Silk, and Kite Hill.

Co-founded by chef Tal Ronnen, Kite Hill offers a range of healthy, sustainable, and “revolutionary” products, according to its website, including pasta, almond-based artisanal cheeses, and yogurts.

“We began with a vision for a plant-based food that would have all the qualities we relish the best artisan dairy cheeses,” it notes. “We believe the best part of eating is the togetherness of a shared meal, and we wanted to create products that everyone can enjoy, whether eating a dairy-free diet or just curious about a healthier lifestyle.”

“Once we unlocked the secret,” the brand notes, “the options were endless.” 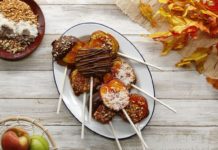 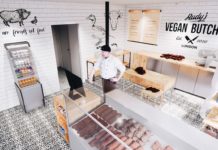