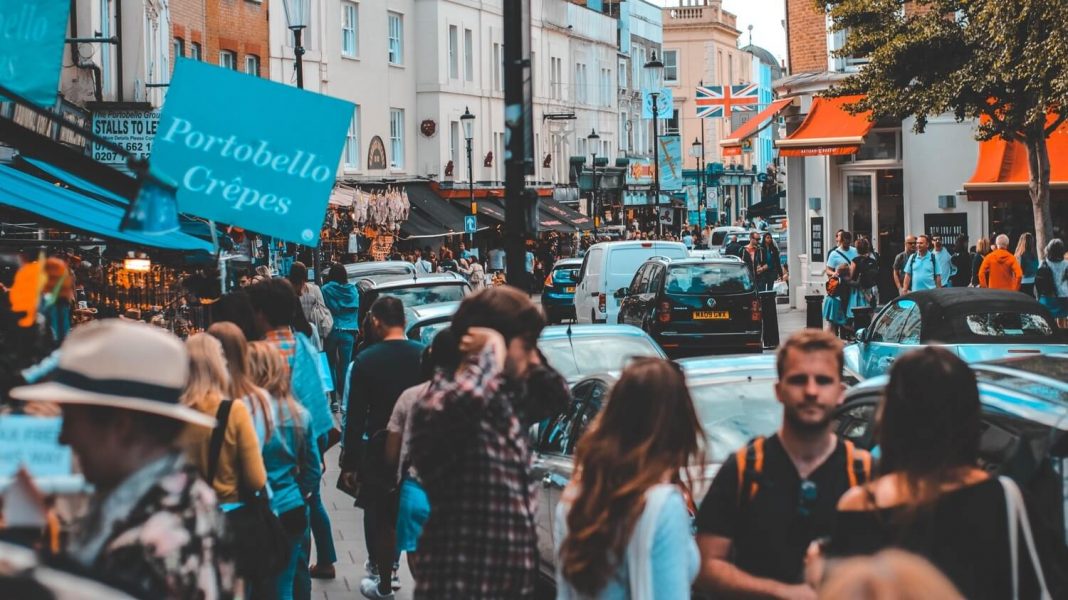 Nearly three million Brits are expected to go vegan this January, according to a new survey by VoucherCodes.

The infographic – which showed the most popular New Year’s resolutions of 2019 – revealed that 2,662,900 people will attempt to take part in Veganuary this year; the same amount will pledge to ditch alcohol for Dry January.

Veganuary is a global campaign aimed at convincing people to ditch meat and dairy for one month, for the benefit of the environment, the animals, and their own health. The challenge is consistently growing, with the number of participants taking part doubling every year.

After the month is completed, many decide to stay vegan. Last year, 62 percent of participants opted to keep avoiding animal products after January.

“Right across the world, people are recognising that each of us can truly make a difference to our health, to animals and to the environment, and we can do it easily – and tastily – three times a day,” the chief executive of Veganuary Simon Winch said in a statement last year. “Small changes that we make have a huge collective impact.”

Restaurants Getting on Board With Veganuary

This year, Veganuary has grown again, with even major restaurant chains and supermarkets getting involved. Pizza Hut, for example, launched a new jackfruit-topped vegan pizza. The new menu option is currently limited-edition for the month, but if the chain’s previous vegan menu successes are anything to go by, it may become a permanent fixture.

“Following the overwhelmingly positive feedback and awards we’ve won for our initial vegan range in 2017, we’ve responded to demand with a third vegan pizza,” said Kathryn Austin, the director of HR and marketing at Pizza Hut. “We’re confident the Jack ‘n’ Ch**se Pizza will be just as warmly received!”

“We love innovating and giving our guests as much choice as possible,” she continued. “If this is as successful as we expect it to be, we’ll keep it on the menu for the foreseeable future.”

Even McDonald’s launched new vegan-friendly options at the beginning of January, including its first-ever vegan Happy Meal. Sainsbury’s, Marks & Spencer, Iceland, Frankie & Benny’s, and TGI Fridays are just some of the other major businesses to launch new vegan products this January.