More than 2,700 dairy farms shut down operations in 2018, according to new data from the USDA. It’s a decline of nearly seven percent over the previous 12-month period.

While a number of states reported no declines, no states saw dairy farm numbers increase, either.

Some of the nation’s biggest dairy-producing states — Wisconsin, Pennsylvania, and California —  all saw significant drops in the number of operational dairy producers.

“The most startling statistic is we now have 33,438 farms in the state, about 2,100 fewer farms than 2012,” New York State Farm Bureau President David Fisher stated in a release. “This is the largest drop in more than two decades and is triple the national average of a three percent loss.” 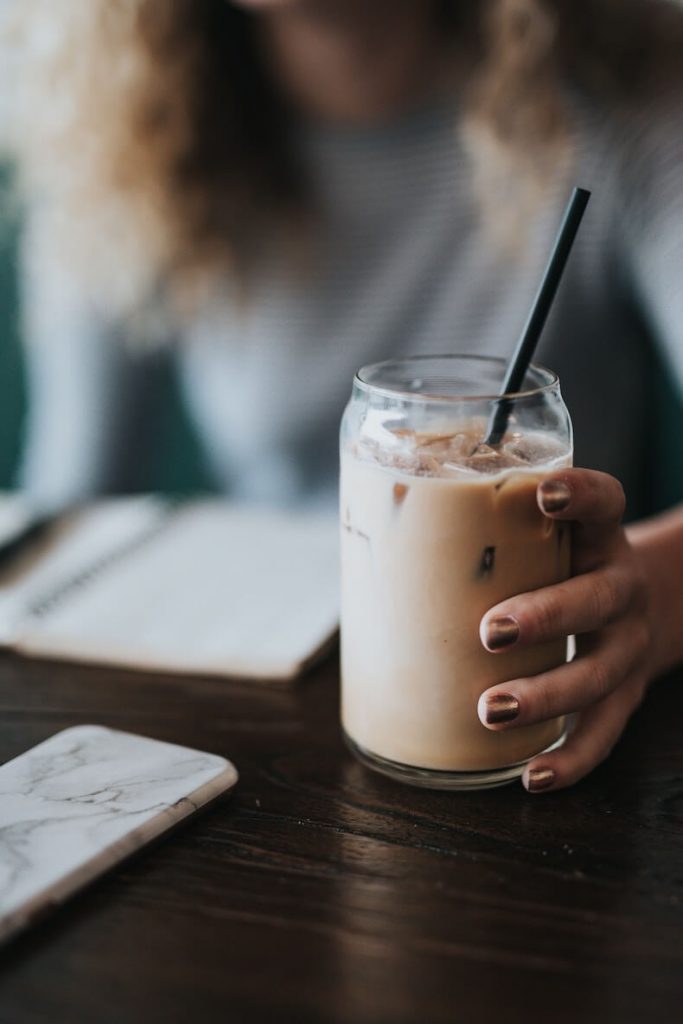 Consumers are opting for dairy-free milk

Dairy’s Out, Vegan Milk Is In

The USDA chalks much of the closures up to a “depressed farm economy” along with rising labor costs making it difficult for producers to stay in business.

The farm census points to more than $1.1 billion in revenue losses last year. According to the Dairy Farmers of America, the drop reflects the average price of milk year-over-year.

But industry analysts point to other culprits, namely America’s growing taste for dairy-free products in all categories.

“While almond, coconut and soy milks remain the most popular types of non-dairy milk, other nut and plant bases are gaining traction, including pecan, quinoa, hazelnut and flax milks,” Megan Hambleton, Beverage Analyst at Mintel, said in a statement.