Prominent Birmingham based venue, the NEC, has just made a two year deal to host it’s first ever vegan exhibition! The centre is the busiest of it’s kind in the whole of Europe, as well as the largest exhibition centre in the UK and will hold the vegan event, The Thrive Show, on April 28 – 29 2018.

The couple behind the event are Matthew Glover and Jane Land who are co-founders of Veganuary, an increasingly popular charity that encourages people to try veganism for the month of January with the support and guidance of their useful recipes and Vegan Starter Kit.

The couple’s work with the charity has been paying off tremendously with the number of participants increasing from 3,300 to 59,500 in just 4 years. The Thrive Show is also set to reach a huge number of people who Glover and Land hope to inspire with a myriad of different items on the schedule for the weekend next April. 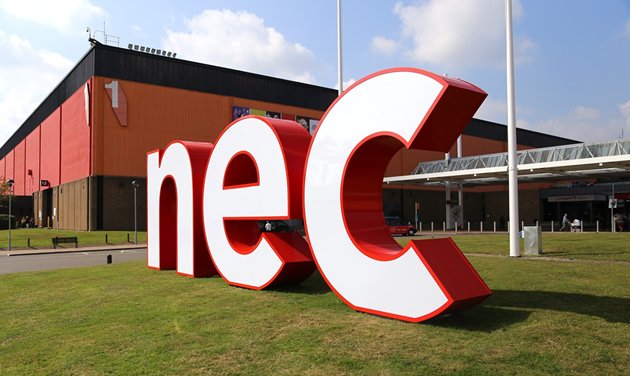 Managing Director of the project, Matthew Glover, claims they chose the venue so that they could reach the “widest audience possible” and describes his selection of entertainment and education as “the brightest, the quirkiest, the biggest and the best of what the UK has to offer.”

Given his successes with Veganuary it seems unlikely that he’ll disappoint. The NEC’s Senior Business Development Manager, David Gallagher certainly seems to have confidence in the event commenting that he is ‘delighted’ to have the show at the NEC and he believe’s it’s going to be ‘fantastic.’

The Thrive Show has something for everyone and Glover and Land hope that the exhibition will attract all kinds of people from vegans to meat-eaters alike. Alongside a huge range of stalls from vegan retailers and caterers the exhibition will also have a dedicated learning zone where visitors will be able to learn about all health, nutrition and cooking.

The event is set to feature talks from nutritionists and doctors who advocate for a plant-based diet and there will be an area named ‘Muscle Beach’ where athletes can show off exactly how amazing they can be whilst following a plant-based diet. Thanks to the huge variety that will be on offer, The Thrive Show has been described as ‘the most inclusive and extensive plant-based show the UK has ever seen.’ 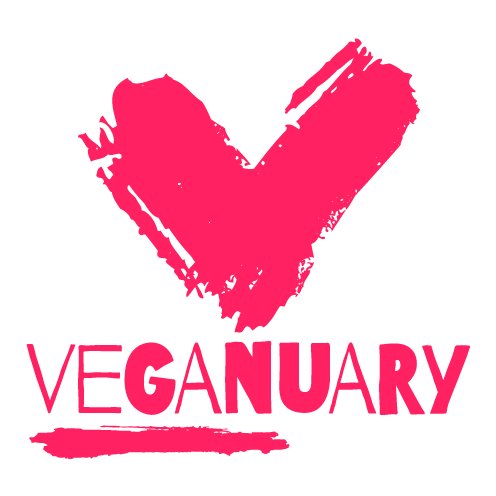 As well as being the UK’s No 1 Venue for exhibitions, the NEC receives up to 100,000 visitors per day, nearly twice the number of people who signed up for Veganuary in 2017. With more than 182,000 square metres of indoor space and more than 235 acres of land outside what better place to hold an event to spread the vegan message?

Unfortunately tickets for the NEC event are yet to go on sale but we can’t wait to get our hands on some for what’s looking to be a really exciting weekend. If you can’t wait that long for a vegan fair, then thankfully there are still many yet to happen this year including the London Viva! Festival and London VegFest.