The last two known illegal dancing bears in Nepal have finally been saved by World Animal Protection, the Jane Goodall Institute of Nepal and the Nepali Police.

One 17 year old female bear, Sridevi, and her companion Rangila, a 19 year old male bear, were located by tracking their previous owner’s mobile phone. The pair were found in a state of extreme distress and were clearly traumatised by their experiences. They have now been liberated and are on their way to the safety of Amlekhgunj Forest and Wildlife Reserve in Nepal. 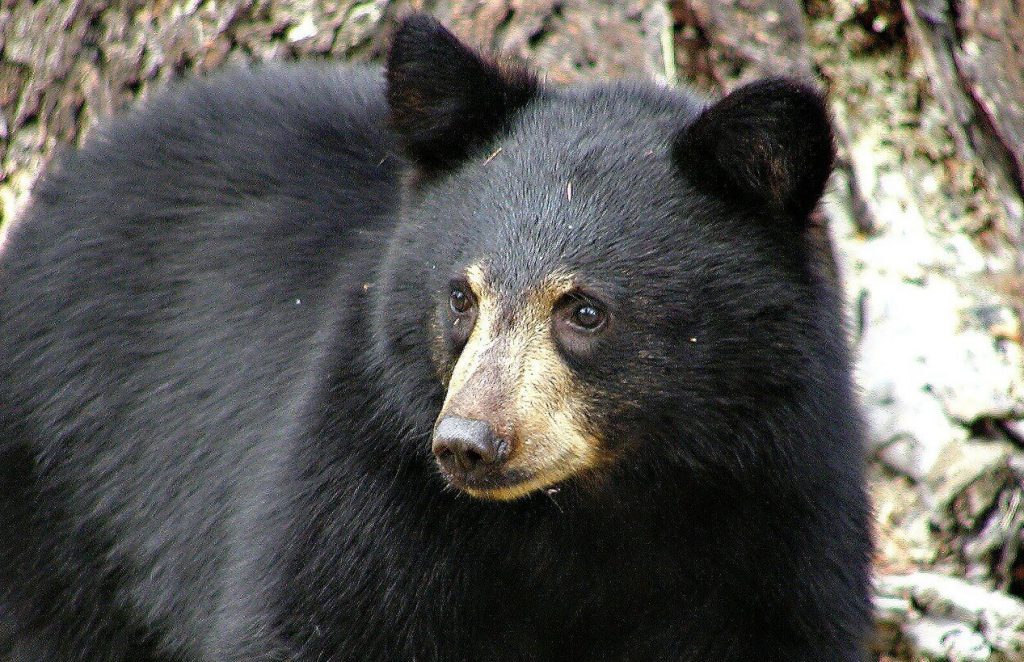 Manoj Gautam of the Jane Goodall Institute of Nepal said, ‘we are thrilled that the last two known Nepali dancing bears have been rescued from their lifetime of suffering.’

Sridevi and Rangila are likely to have been taken from their mothers in the wild from a very young age, cruel techniques will have then been used to train them in order for the bears to be tame enough to perform for tourists.

Their rescue is a promising step in terms of the treatment of other captive animals in Asia, Claire Lafrance is the head of Four Paws U.S., who have also been working hard to save bears across the continent. Claire said, “the importance of this recent rescue, along with almost every bear rescue in 2017, is that these cruel animal practices, hidden behind the curtain of culture, are no longer accepted in a contemporary society. Countries like India, Nepal and Vietnam, who continuously strive for modernity, and to be taken seriously on a global scale, must end these backwards practices that exploit animals for profit.”