You can now buy Nescafé Gold dairy-free instant lattes at Tesco. The vegan coffee sachets are available in oat, almond, and coconut flavors.

The new products feature Arabica beans and are smooth and creamy, according to the Tesco website. They are low in sugar and fat and contain no cholesterol. Each box contains six sachets of instant coffee.

The instant lattes are certified by The Vegan Society, the oldest charity of its kind.

Nescafé is owned by Nestlé, one of the world’s largest food and beverage companies. According to the Tesco website, Nescafé products are consumed in more than 180 countries and more than 5,500 cups of Nescafé coffee are drunk every second. 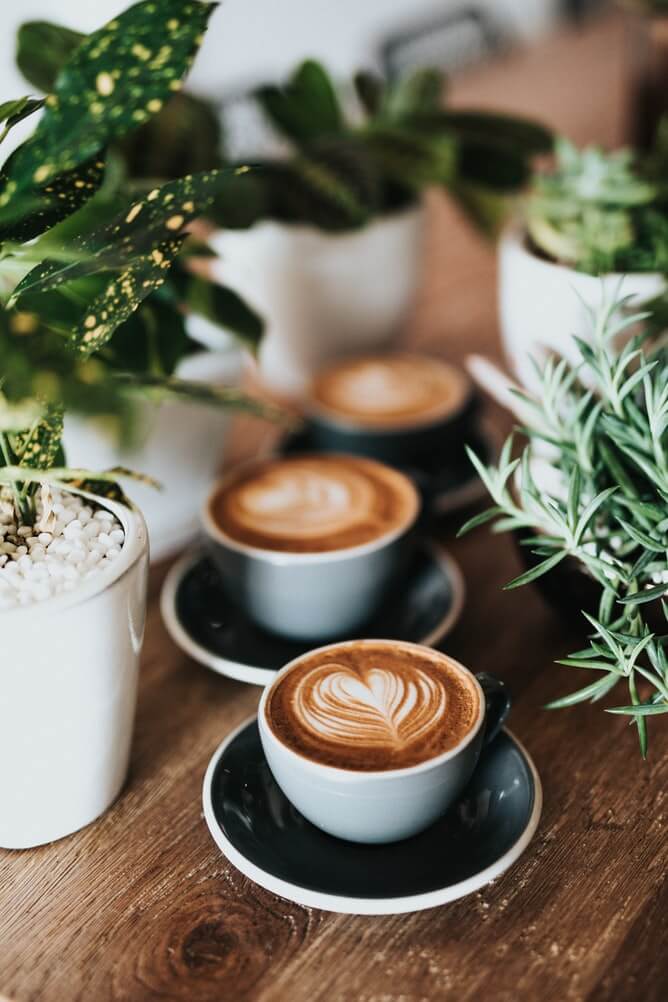 “Nestlé continues to meet the ever-changing needs and preferences of customers. We know that consumers are looking for plant-based options and continue to see that category grow,” the company said in a statement.

Nestlé is tapping into the surging vegan market away from the coffee sector, too. It was reported in May that the food giant is on a mission to dominate the plant-based meat market. Nestlé CEO Mark Schneider said the company is “deeply interested in the plant-based food area,” adding that Nestlé has “a lot to show in this area.”

The company recently introduced its vegan Incredible Burger in Europe, a plant-based beef patty that closely mirrors animal-based meat, even “bleeding” like the real thing thanks to the use of beetroot.

The Rise of Vegan Coffee

Nescafé isn’t alone in its efforts to cater to the growing number of people choosing animal-free coffee options.