Hot on the heels of joining the Future Food Initiative, Nestlé announced today it is launching its vegan burger in Europe.

The new Incredible Burger, which will be sold under the Garden Gourmet brand, is made from soy and wheat protein. It also contains natural plant extracts — such beetroot, carrot, and bell pepper — which help create the look of a beef burger before, during, and after cooking.

He added, “We believe this trend is here to stay, as consumers look at different ways to enjoy and balance their protein intake and lower the environmental footprint of their diets.” 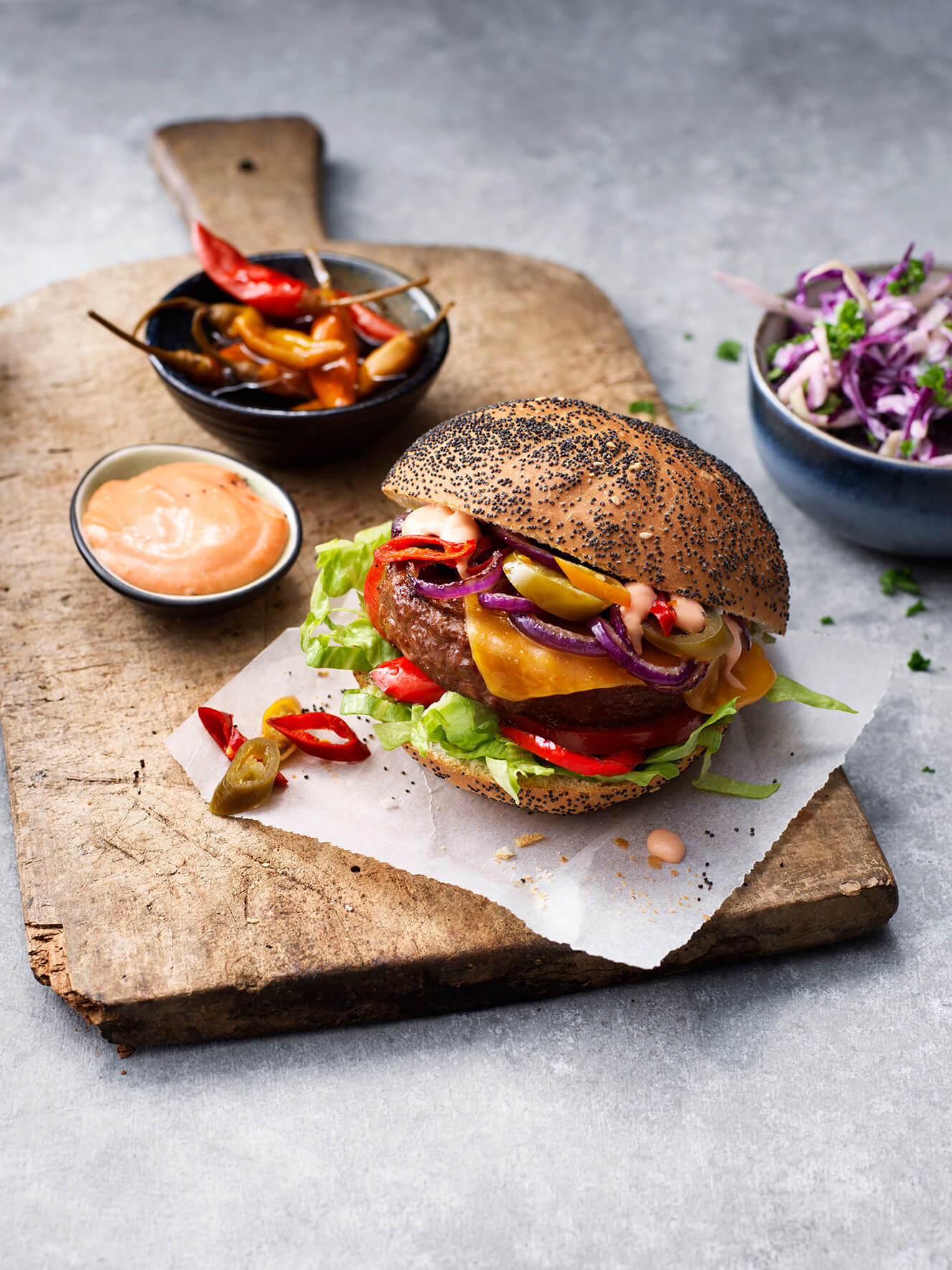 The announcement marks another huge step for the food giant into the plant-based meat market.

Nestlé’s CEO, Mark Schneider said at a press conference in February “[the plant-based market] is changing very fast and it requires that we also change very fast to stay in step with it and continue with our lead.”

The company announced at the press conference that they would be letting go of their lunch meat brand Herta, in favor of developing into the plant-based food market.

In addition, the brand acquired vegetarian and vegan food company Sweet Earth as well as purchasing a majority stake of Terrafertil, an organic plant-based food business, this year.

England said, “We’re proud of our ability to make healthy and sustainable food accessible to everyone through our trusted brands. This includes plant-based food products under our Garden Gourmet range in Europe and the Sweet Earth brand in the U.S.”

Available from later this month, the burger will be rolled out in Austria, Belgium, Denmark, Finland, Germany, The Netherlands, Norway, and Sweden.

Nestlé will also be releasing a “cook-from-raw” burger under the Sweet Earth brand in the U.S. from autumn. It will be called the Awesome Burger and will be sold fresh.