“The new Garden Gourmet Incredible Mince is just as versatile and juicy as minced beef. It is easily shapeable,” says the press release. “Making it perfect to create balls or skewers that can be seasoned to taste.”

Nestlé, the largest food group in the world, launched a variety of new, plant-based products in the EU earlier this year. In the UK, vegan Nestlé products are produced under the brand Garden Gourmet’s Incredible line, which offers a realistic taste and texture.

“Like the Garden Gourmet Incredible Burger, the plant-based mince looks and cooks like raw beef due to its perfect blend of protein from soy, natural plant extracts – beetroot, carrot, and bell pepper – and vegetable fats,” continues the press release. 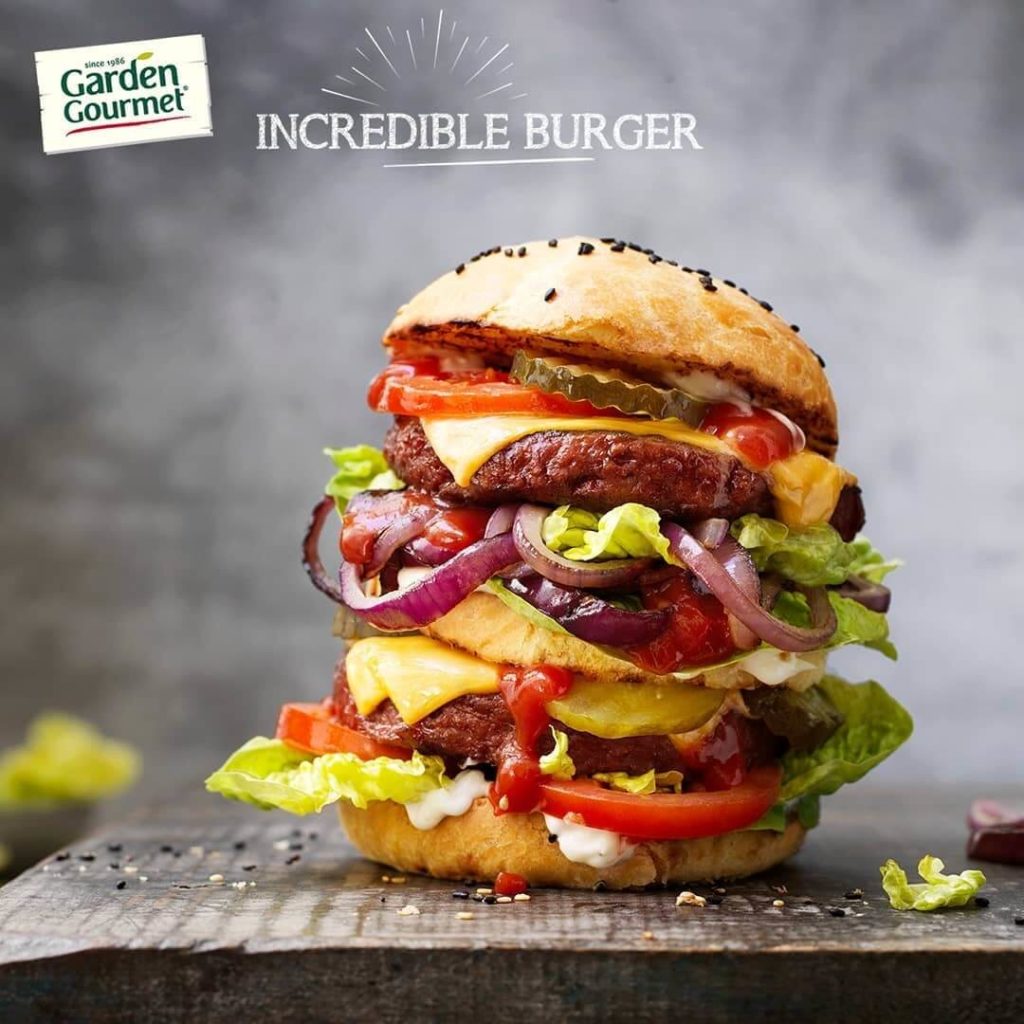 The newly reformulated Incredible Burger is even more similar to beef. | garden_gourmet_de

Plant-based food is a growing category, and Nestlé CEO Mark Schneider has acknowledged the fast pace of the vegan market.

“The whole notion of giving consumers a choice when it comes to plant-based alternatives is going to be a key theme going forward,” Schneider told MarketWatch last month. “We’re talking about a pretty significant mega-trend.”

Wayne England, head of Nestlé’s food business, said the vegan Incredible Burger has received positive feedback from consumers. “We have listened to their feedback and we have not sat still,” he said in a press release, adding that the reformulated burger now has a meatier flavor.

“This autumn we are launching a next generation that we are sure people will appreciate,” he added. The company is also working on plant-based chicken, sausage, and bacon.

The new vegan ground beef and burger patty by Nestlé will be available next month at retailers in Sweden, Germany, Austria and Norway. In the United States similar products — the Awesome Burger and Awesome Grounds, sold under the Sweet Earth brand — will also be available.