Nestlé is on a mission to dominate the vegan meat market.

According to Yahoo Finance, CEO Mark Schneider told CNBC, “we are deeply interested in the plant-based food area, I think we have a lot to show in this area.”

The company recently launched its Incredible Burger in Europe, which is sold under its Garden Gourmet brand. Similar to competitor Beyond Meat’s Beyond Burger, the Incredible Burger — made from natural plant-based ingredients, including beetroot so it “bleeds” — aims to look, cook, and taste like beef.

In the United States, Nestlé intends to launch the similar cook from raw plant-based Awesome Burger under its Sweet Earth brand.

He continued, “we believe this trend is here to stay, as consumers look at different ways to enjoy and balance their protein intake and lower the environmental footprint of their diets.” 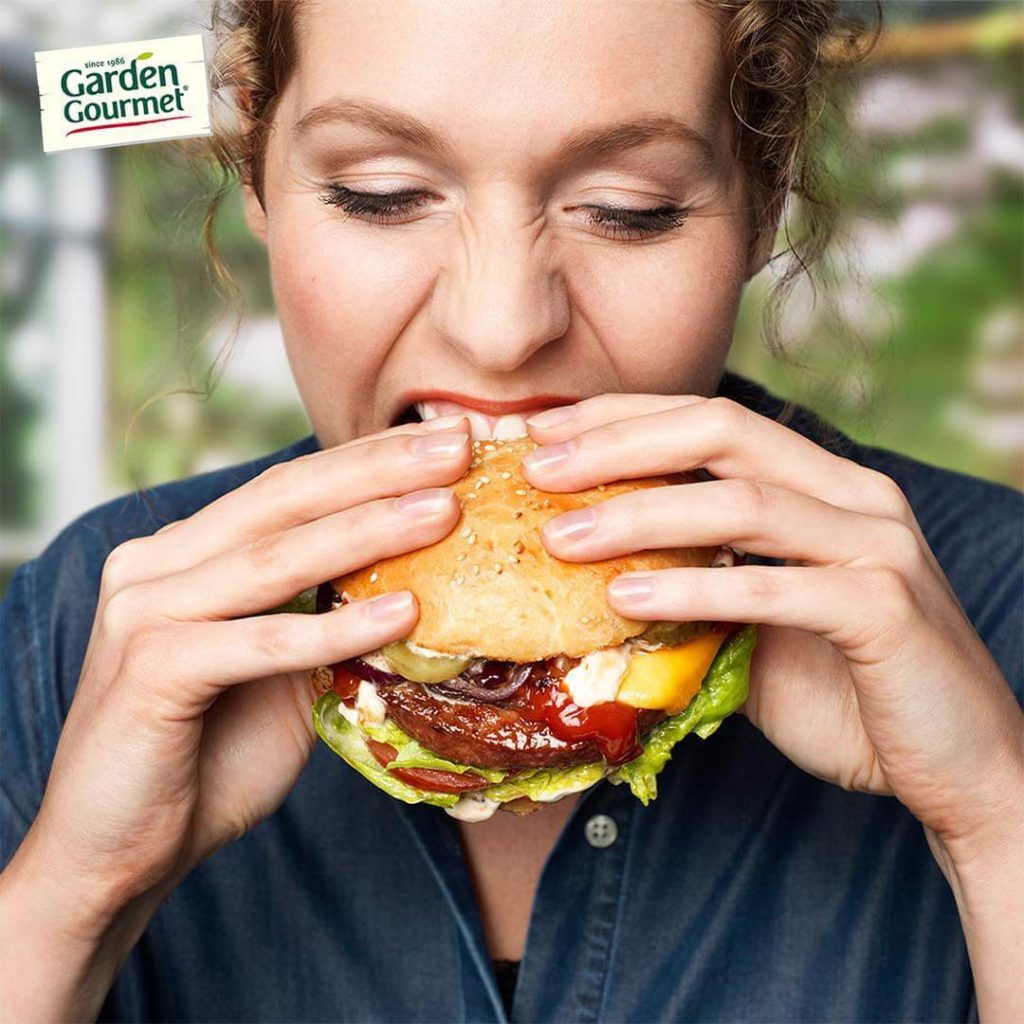 As Nestlé has recognized, more and more consumers are shifting their diets away from animal products. In January, a study revealed that nearly 114 million Americans intend to eat more vegan food throughout 2019 for the benefit of their health.

Moving with the times, Nestlé is not only focusing a lot of its efforts on creating new vegan meat products, but it’s also moving away from real meat products.

In February, it was announced that the company was considering dropping its lunch meat charcuterie brand Herta, as it restructures its portfolio to focus on plant-based food.

“It really shows how we are positioning the company towards what is benefiting from higher growth and future areas such as plant-based offerings that are very much on-trend with where consumers are heading,” Schneider said in a statement at the time.

Nestlé is also aware of the growth of the dairy-free market. In 2018, it purchased a majority stake in Terrafertil, a Mexican brand that makes vegan milk products. It has also launched a range of dairy-free oat milk protein coffee smoothies under NesCafé.