Nestlé – “the world’s leading nutrition, health, and wellness company,” according to its website – is set to launch its latest vegan product. Under its Garden Gourmet brand, Nestlé is releasing a plant-based patty called the Incredible Burger, The Edge reported.

The meat-free burger is made from soy and wheat protein. Also on Nestlé’s agenda is dairy-free beverages, specifically, purple milk made with walnuts and blueberries, as well as a blue latte containing spirulina algae.

Within the plant-based movement, Nestlé is “racing against rivals,” The Edge reported, like Unilever, that recently acquired Dutch plant-based meat brand The Vegetarian Butcher. Another influential player in the field is the newly emerged but already-popular Beyond Meat, that makes realistic plant-based beef patties backed by Bill Gates and Leonardo DiCaprio. These companies are among the many looking for alternatives to animal products that appeal to the “new generation of consumers turned off by animal protein and high cholesterol content,” The Edge commented.

Nestlé has been dipping its toes into the vegan market for some time. Although its original product lineup was largely based on animal products like Herta sausages and ham, an increasing number of consumers are moving away from these foods, inspiring businesses to adapt. 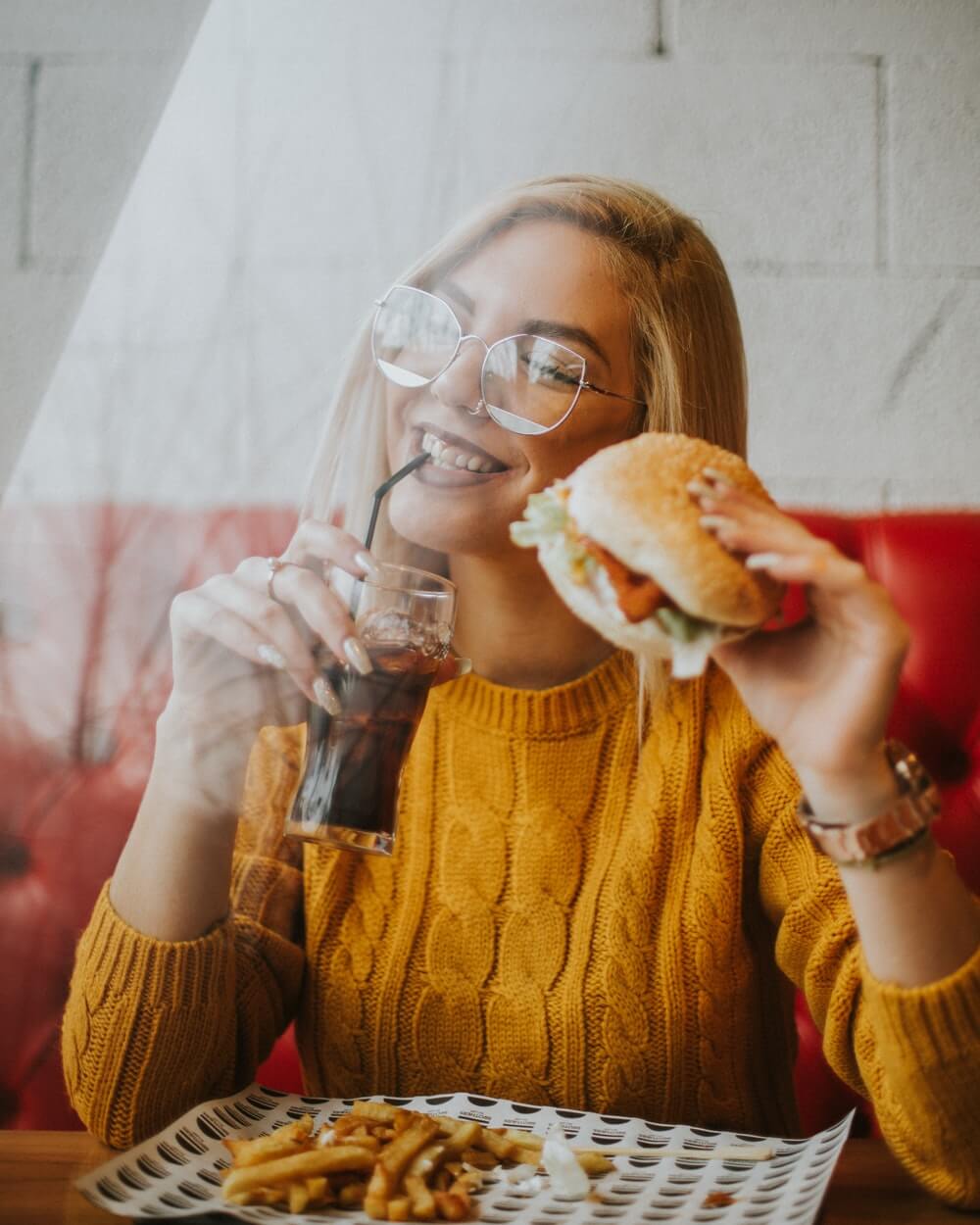 Last year, Nestlé acquired vegetarian and vegan food company Sweet Earth and this year, the food giant purchased a majority stake of Terrafertil, an organic plant-based food business. Even its existing brands are veganizing their products, like Haagen-Dazs, owned by Nestlé, that launched non-dairy ice cream. Most recently, under its Nescafé label, Nestlé launched vegan protein-packed coffee smoothies. Roughly half of the protein Nestlé uses comes from plant sources instead of animals, The Edge highlighted. Further, Nestlé predicts that its vegan business will reach $1 billion within ten years, according to Laurent Freixe, chief executive officer of the Americas region, Bloomberg reports.

Nestlé’s Garden Gourmet, that will launch the Incredible Burger, makes meat-free renditions of smoked sausage, cheeseburgers, nuggets, bratwurst, schnitzel, and filet, among others. Its products recently arrived in the United Kingdom, filling the carts of Sainsbury’s and Ocado shoppers. A spokesperson for Nestlé said Garden Gourmet will “revolutionise the vegetarian category” with its plant-powered foods that don’t compromise on taste.

Nestlé’s Chief Technology Officer Stefan Palzer said in a statement, “Vegetarianism has never been this popular before and it’s here to stay, I’m convinced about that.”

Garden Gourmet’s Incredible Burger will be available next spring.