Nestlé, the largest food company in the world, has developed a vegan infant formula and filed a patent for the product. The product is made from potato protein microparticles and is naturally hypoallergenic and cost effective to produce.

The blend, which includes the potato protein along with carbohydrates and fats, is suitable for children under the age of 12 months who suffer from milk allergies. Nestlé maintains that its product is unique as it is minimally processed; existing products use hypoallergenic formulas but their proteins are “highly processed” which affects cost and taste.

“Accordingly, there is a significant need for nutritional compositions for infants that comprise less potential allergens, and preferably which require minimal processing, have good taste and have low cost,” Nestlé wrote in its patent filing. “In particular, there is a need for infant formulas that are suitable for administration to infants with cow’s milk protein allergy.” 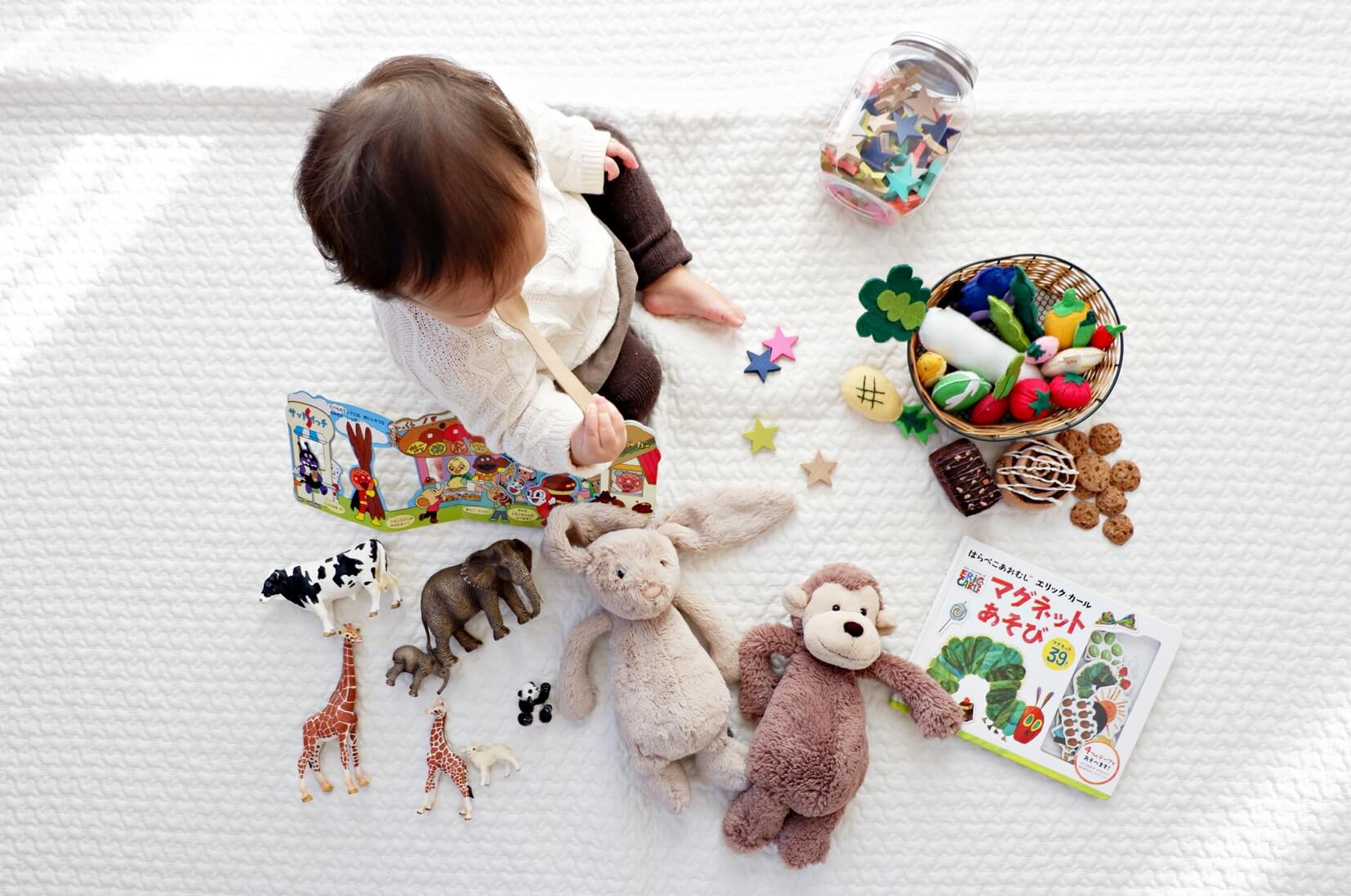 Nestlé added that other plant-based alternatives such as soy and rice compositions are not ideal for infants due to the allergen concerns of soy and the amino acid profile of rice-based products.

It noted that its new formula aims to see potato microparticles making up a majority of the total protein content, between 50 to 95 percent, but other vegan plant proteins, such as pea, quinoa, oat, sunflower, or coconut could make up the remaining protein content.

While Nestlé produced the product with allergens in mind, the dairy-free formula would also cater to the growing number of vegan children and families. Millennials make up the largest percentage of the vegan population and as they reach parenting age, many millennials are opting to raise their children on a plant-based diet. Research from earlier this year found that one in 12 parents were raising their children as vegan, predominantly for health purposes but also animal welfare concerns.

This shift in consumer habit creates a never before seen demand for goods that do not contain animal products and many businesses are launching new products to cater to this demand. Nestlé has begun experimenting with vegan products to keep up with its competitors. Its plant-based meat brand Garden Gourmet recently appeared in Sainsbury’s and Ocado supermarkets for the first time.