The facility, located in the Tianjin Economic-Technological Development Area, should have  its first range of plant-based meat may be ready for distribution by the end of the year. It is all part of Nestlé’s $103.58 million plan to grow its manufacturing footprint on China, which also includes “a significant capacity expansion of its existing Purina pet food plant,” Reuters reports.

Chinese consumers have become more receptive to specialty plant-based food products over the past few years. This is due to several reasons, including the Sino-U.S. trade war and the African swine fever virus, which has killed millions of pigs and raised pork prices since emerging in August 2018. The coronavirus pandemic, believed by experts to have emerged from a seafood and live animal market in Wuhan, has also caused many people to rethink their diets. 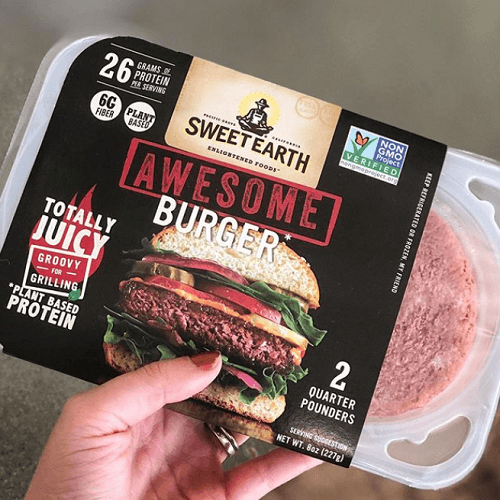 Nestlé has recognized the rising consumer demand for plant-based food. It acquired vegetarian meat brand Sweet Earth in 2017. Since then, it has expanded its vegan meat range with the Awesome Burger, a plant-based patty made from pea and wheat protein. It launched a similar product, called the Incredible Burger, under its Garden Gourmet line in Europe.

The company co-founded the Future Food Initiative in February 2019. The joint research program between Swiss universities and industrial partners will support Nestlé in the development of sustainable food and beverage products, with an emphasis on plant-based nutrition.

Earlier this year, the Swiss food giant partnered with Canadian protein manufacturing companies Burcon and Merit Functional Foods in order to source ingredients for products. Merit will build a new plant capable of processing 20,000 tonnes of pea and canola protein per year in Winnipeg, Manitoba, by the end of 2020. The facility will utilize Burcon’s technology.

Both the Chinese and Canadian facilities are part of Nestlé’s move toward the plant-based food market. The company announced that it was selling the majority of its European lunch meat brand, Herta, earlier this year.

CEO Mark Scheider explained at a press conference: “Inside food and beverage, if you think about today’s announcement on Herta, it really shows how we are positioning the company towards what is benefiting from higher growth and future areas such as plant-based offerings that are very much on-trend with where consumers are heading.”