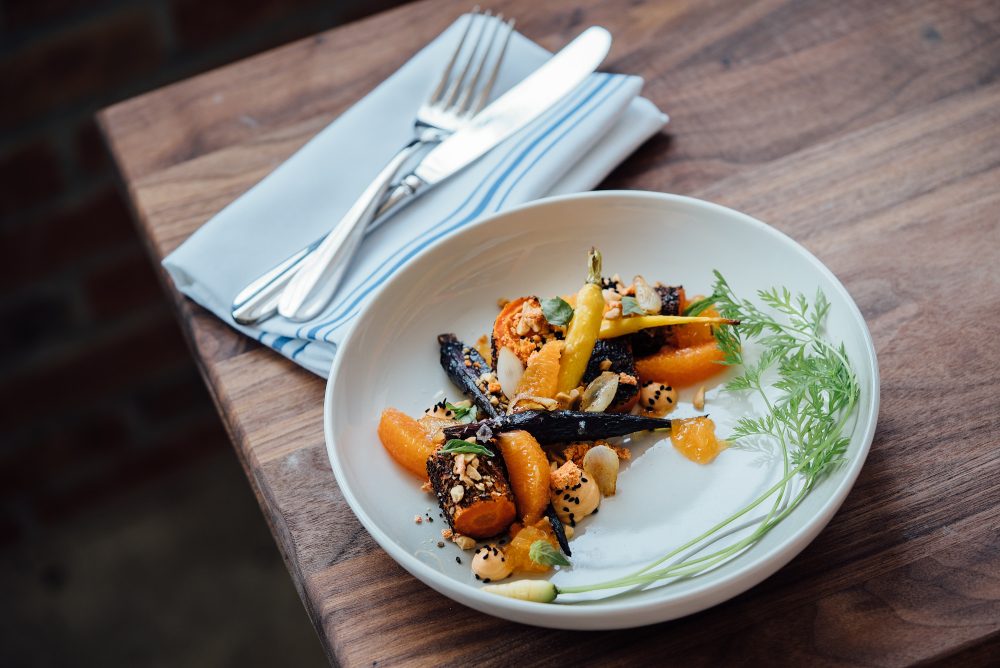 Recently, at its investor’s summit in London, Nestlé, the largest food company in the world, detailed how it intends to deliver ‘industry leading volume growth’ by capitalizing on consumer trends, including plant based diets.

According to Patrice Bula, EVP of strategic business units, marketing and sales, “We want to bring a vegetarian offer to consumers in Europe and the Western World and ride on this trend that we believe is here to stay and amplify”. His assessment concluded that plant based products appealed to three groups of consumers: flexitarians, vegetarians and vegans, and stated that, although Nestlé will be targeting the former as they feel it represents the a largest scale of consumers, it is believed that all three groups are on the rise.

As Nestlé plans to expand its plant-based product reach to the masses, the company has already begun to leverage innovation with some of their core brands introducing, for example, CoffeeMate made from almond milk as well as dairy-free ice cream. They have also recently acquired the California-based veggie food company, Sweet Earth Natural Foods, which is currently sold across at least 10,000 stores in the US and is comprised of healthy artisan bowls, plant-based meats as well as conveniently wrapped burritos.

According to an article in Fortune magazine, Nestlé USA Chairman and CEO, Paul Grimwood, said that up to half of its customers are actively seeking out more plant-based foods in their diet “and 40 percent are open to reducing their traditional meat consumption”.

Nestlé’s prediction of plant-based foods continuing to be a growing trend is reflective of recent estimates stating that the plant-based meat market is set to reach $5.2 billion dollars by 2020 and could make up to one-third of the market by 2050. This rise in plant-based eating can be largely credited to consumers’ growth in concerns regarding animal welfare, overall health and sustainability.