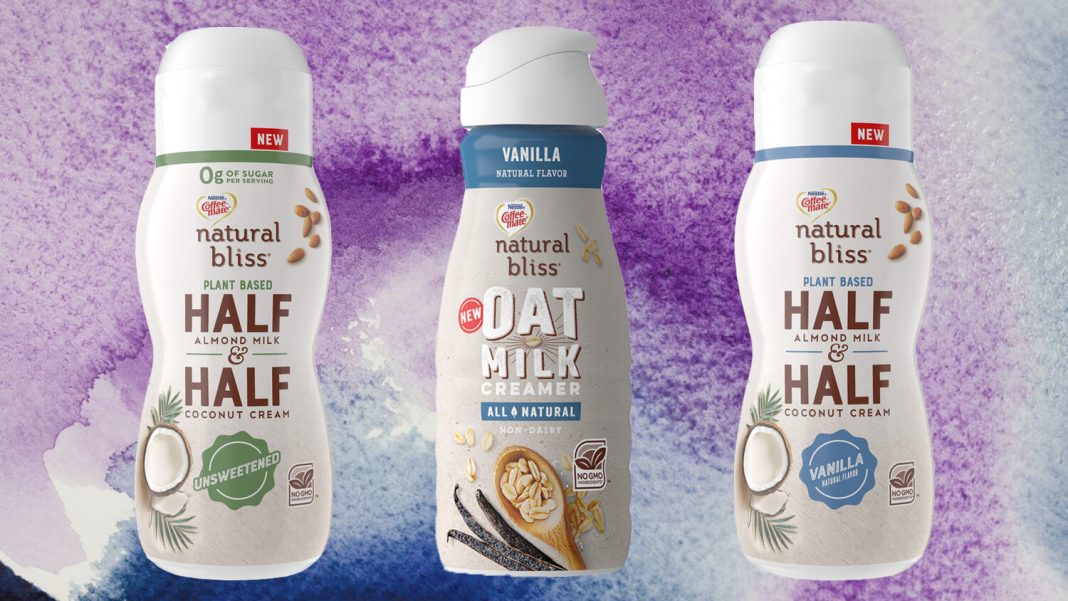 Made up of half almond milk and half coconut cream, new Plant Based Half & Half offers a “creamy, plant-based twist on the classic coffee creamer,” a press release reads. But the “best part,” according to the brand, is that the products are low in sugar. The vanilla flavor carries just two grams of sugar per serving, whilst the unsweetened flavor has zero grams.

Also launched under the natural bliss name is Plant-Based Oat Milk. The dairy-free option is “always creamy, never grainy” as well as “simple yet rich.” 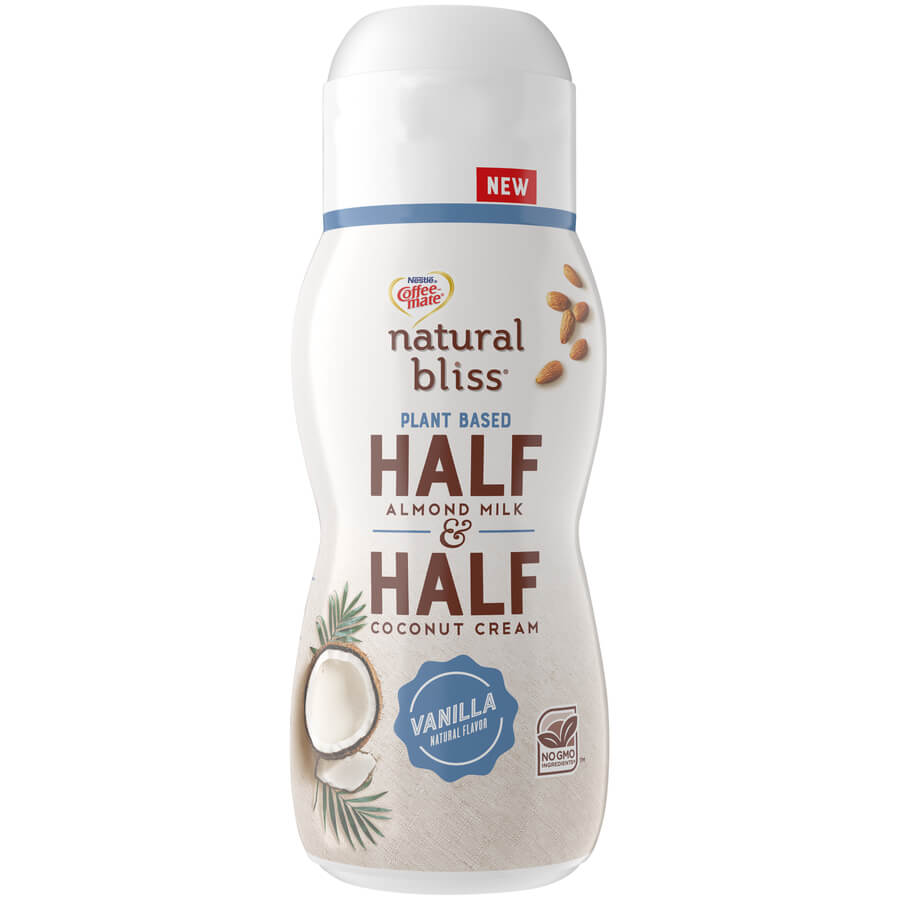 A growing number of consumers are choosing to leave dairy creamers and milk out of their shopping carts for animal welfare, health, and environmental-related reasons.

A recent study found that the global end of dairy – and meat – could reduce greenhouse gas emissions by 50 percent. From a health standpoint, dairy consumption has been linked to Parkinson’s disease as well as heart disease and breast cancer.

As a result, the nondairy market is soaring. Popular oat milk brand Oatly can barely keep up with demand, and even non-vegan companies, such as Trader Joe’s and Starbucks, are launching their own vegan milks.

Nestlé and the Vegan Movement

Recently, Nestlé has increased its involvement in the plant-based category.

While some have criticized plant-forward brands for their involvement with Nestlé –  previously found to be exploiting workers – smaller businesses maintain that collaborating with major players in the food market is essential in furthering the vegan movement.

Speaking about the acquisition, Kelly Swette, co-founder of Sweet Earth said, “Big food companies such as Nestlé have to be part of the change, so this deal is a validation.” 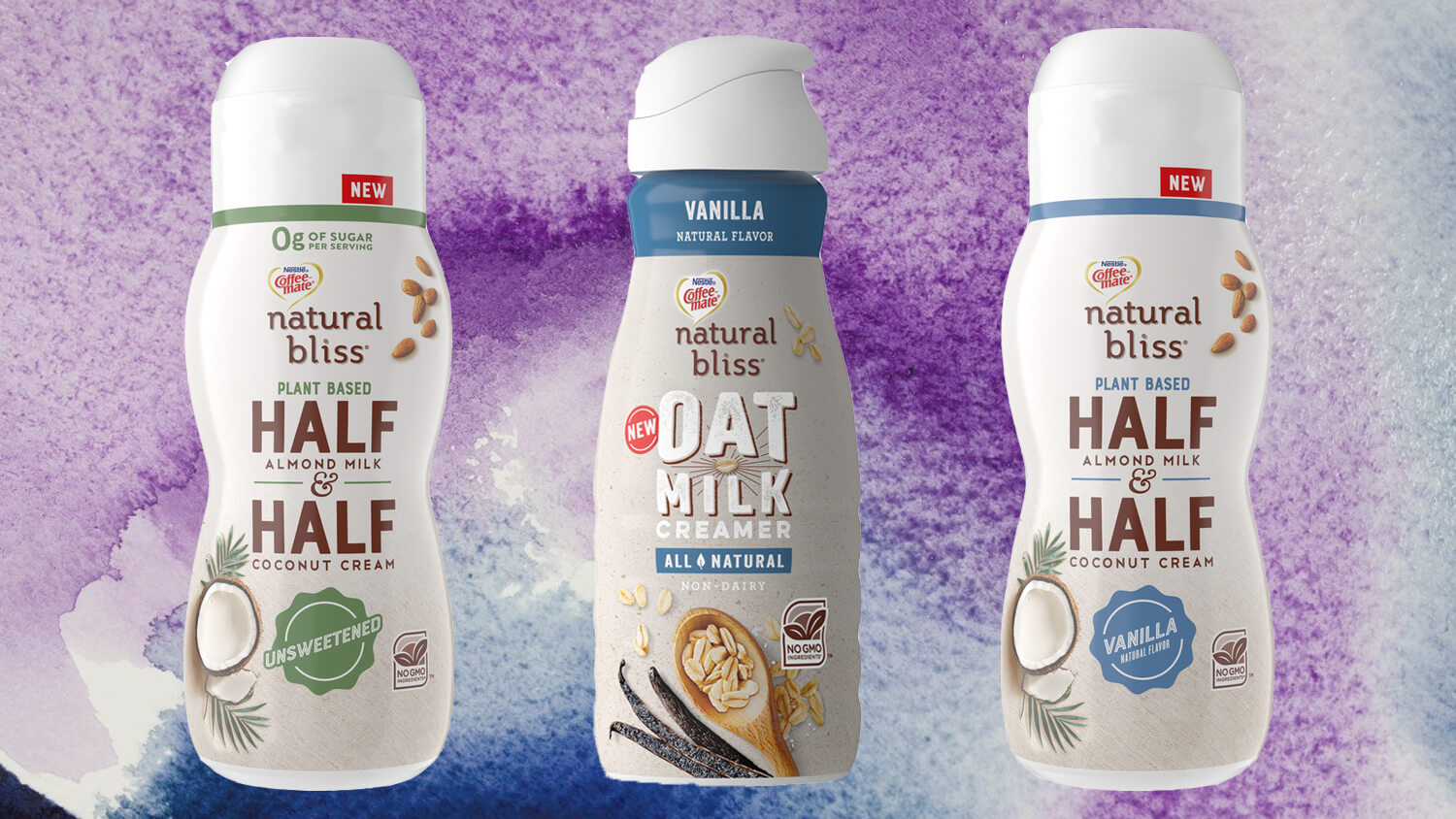