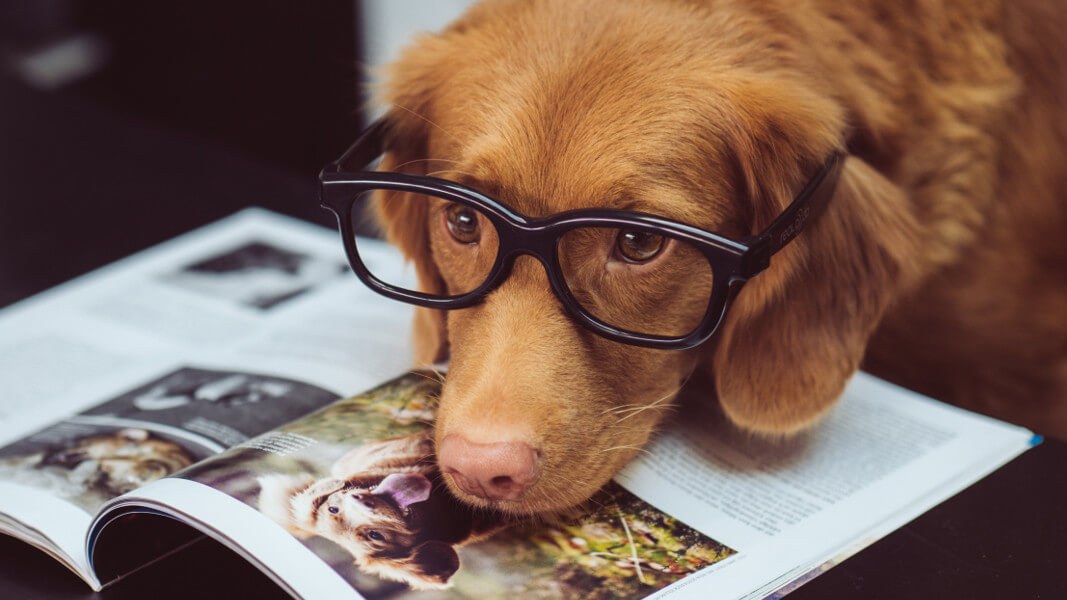 Netflix is giving dog lovers across the world a reason to take a day off work and binge watch its newest series. Named “Dogs,” the Netflix Original Documentary Series features six true stories of the“unconditional love” between humans and “our best friends that lift us through life” – dogs.

The new Netflix series was co-produced by Glen Zipper – whose work includes documentaries such as “Silicon Cowboys” and the upcoming “What She Said: The Art of Pauline Kael” – and filmmaker Amy Berg, whose 2006 documentary “Deliver Us from Evil” was nominated for an Academy Award.

Zipper told Variety, “Dogs don’t just make us feel loved, dogs make us feel safe. In the world we live in today, no matter how divided we are, we should take care to realise how much dogs mean to all of us, and how our bond with them can help bring us together.”

Each episode celebrates “the deep emotional bonds between people and their beloved four-legged friends” across the world from Syria, Japan, and Italy, to Costa Rica. Featuring therapy dogs, rescue dogs, talented singing dogs, and of course, puppy dogs, the show is expected to hit home with anyone who can’t imagine their life without dogs.

The series explores the unwavering bonds between humans and dogs. One episode follows Rory, the companion animal to an 11-year-old girl suffering from traumatic seizures; another tells the story of a refugee determined to bring his dog Zeus across the border from Syria to Lebanon. The sixth and final episode chronicles the experience of dog adoption, from the kill shelters to new forever homes.

Berg says, “In times of division, volatility and confusion ‘Dogs’ is an emotional palate cleanse. Watching the show offers a salve for the spirit and reminds us of the redemptive power of love.”

Dog-lovers are, no doubt, passionate about making life better for their companion animals. Biotech startup Wild Earth aims to provide dogs with a vegan pet food made from koji, a fungus essential to creating Japanese staples like soy sauce, miso paste, and sake. According to the brand, its cultured pet food contains 45 percent plant-based protein compared to steak’s 24 percent protein. While its vegan dog food is not yet on the market, it unveiled its koji protein dog treats in early October.

“Dogs” will be available to watch on November 16.