A new true-crime series is coming to Netflix. “Tiger King” examines the life of wild animal keeper Joe Exotic and his plot to kill an animal rights activist.

Netflix announced the release of the documentary on Twitter. It shares the same executive producer as “FYRE: The Greatest Party That Never Happened.”

The documentary follows Joe Exotic, whose legal name is Joseph Maldonado-Passage. He’s labeled “a gun-toting polygamist who presides over an Oklahoma animal park—and the murder-for-hire plot that led to his arrest.”

Netflix also released an official synopsis of the new documentary, saying the docuseries revolves around “a rivalry between big cat eccentrics [that] takes a dark turn when Joe Exotic, a controversial animal park boss, is caught in a murder-for-hire plot in this limited docu-series where the only thing more dangerous than a big cat is its owner.“ 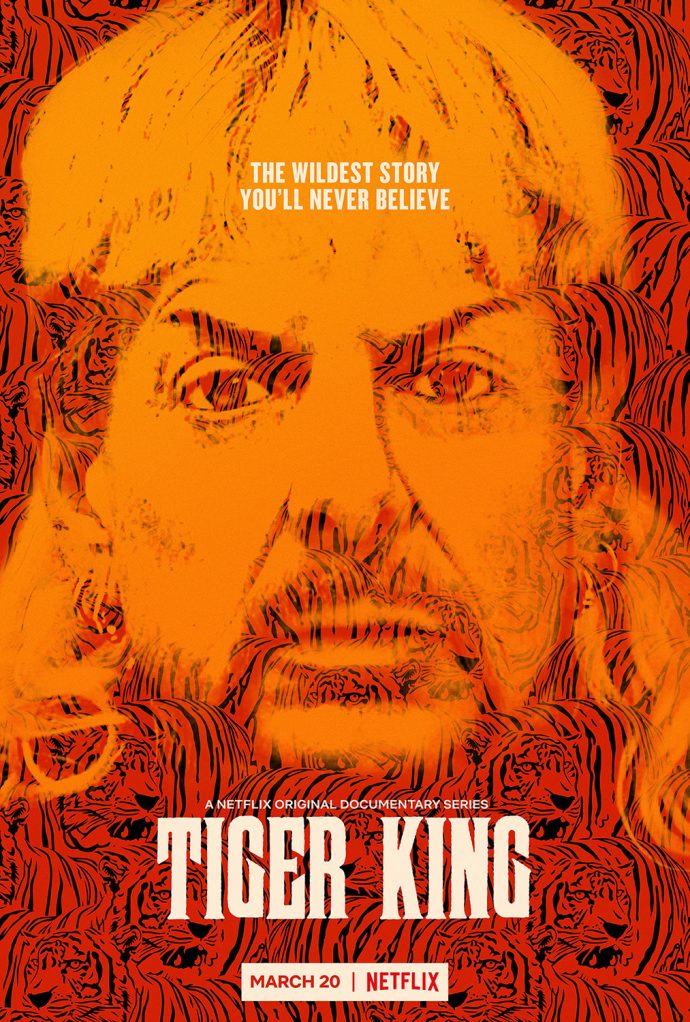 Exotic is the former owner of the Greater Wynnewood Exotic Animal Park. In 2019, he was convicted of plotting to kill his longtime critic, Carole Baskin. She’s the founder of Big Cat Rescue Wildlife Sanctuary.

According to prosecutors, Exotic paid a man $3,000 to kill Baskin in November 2017. He then offered $10,000 to an undercover FBI agent the following month.

“Because of his constant threats to kill me, I have found myself seeing every bystander as a potential threat,” Baskin said in a video posted on the Big Cat Rescue website. “My daughter, my husband, my mother, my staff, and volunteers have all been in peril because of his obsession with seeing me dead.”

Exotic was convicted last April on two counts of murder-for-hire, eight counts of falsifying wildlife records—a violation of the Lacey Act—and nine counts of violating the Endangered Species Act for the illegal sale or attempts to sell tigers without a federal permit and for killing five tigers. He received a 22-year prison sentence.