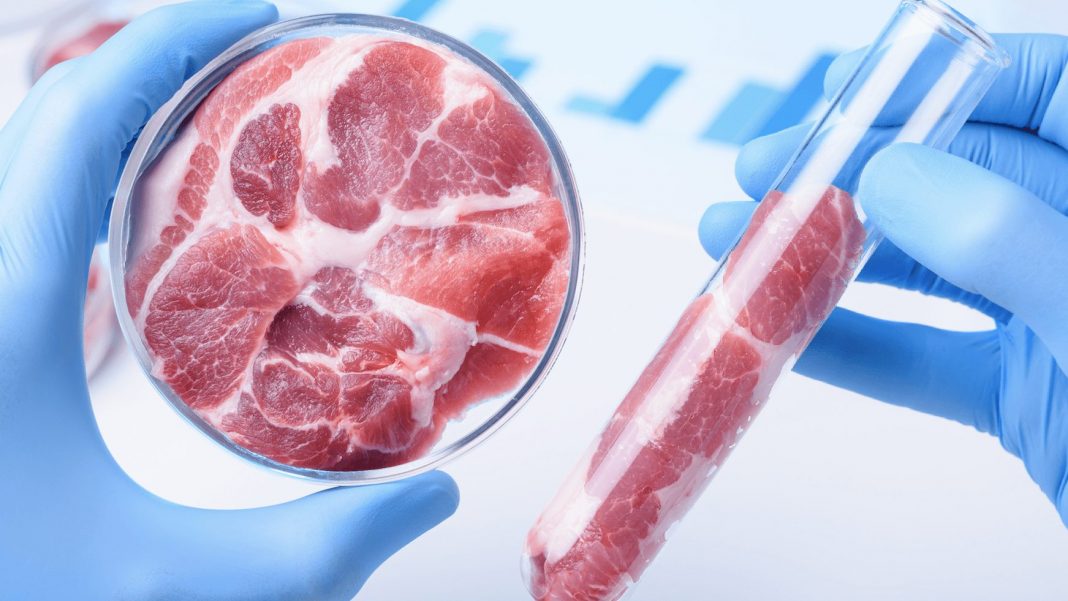 A new $100 million investment fund will focus on vegan and clean meat to better cater for the rising number of people on a plant-based diet and to disrupt the meat and dairy industries.

Called the New Protein Fund, the fund will invest in the advanced manufacturing and distribution of products made by companies funded by New Crop Capital, a specialized private venture. According to its website, New Crop sees animal agriculture as an “antiquated and inefficient” system with “serious vulnerabilities” that is set to be upended.

Chris Kerr, chief investment officer of New Crop, is setting up the New Protein Fund with businessman Dan Pathomvanich. Speaking to financial media company Bloomberg, Kerr said that the vegan cause is having a “moment,” with consumers’ dollars speaking for themselves.

“[E]veryone’s paying attention. The dollars are telling the story,” he said. “Alternative proteins” are the fastest-growing sector of the food industry. From 2017 to mid-2018, sales of vegan products in the U.S. increased by 20 percent, Bloomberg highlights.

Kerr’s “big mission” is to leave a global footprint on the food industry. Pushing this vision is a host of innovative brands crafting familiar, well-loved foods out of ingredients that aren’t so familiar in meat and dairy products. Among New Crop’s portfolio is Outstanding Foods, that makes bacon chips out of mushrooms; Beyond Meat, making burgers with pea protein; Fora Foods, using chickpea water to make butter; Miyoko’s Kitchen, that makes cheese with cashews; and Memphis Meat, a startup growing clean meat in a lab.

More people than ever are adopting plant-based eating habits, but for veganism to become fully mainstream, it will need to involve existing companies in the food industry and use many of the same practices, Bloomberg writes. “To go truly global, in other words, vegan foods must be financialized and industrialized,” it comments.

Kerr maintains that collaborating with non-vegan brands isn’t selling out, but is an efficient way to scale up fast. “We don’t want to fight with industry—we want to be inside their system. They can make these things grow so much faster than we can,” Kerr said.

And with New Crop’s stakes in 33 vegan food companies and the hefty $100 million boost, it seems things will grow faster than ever. 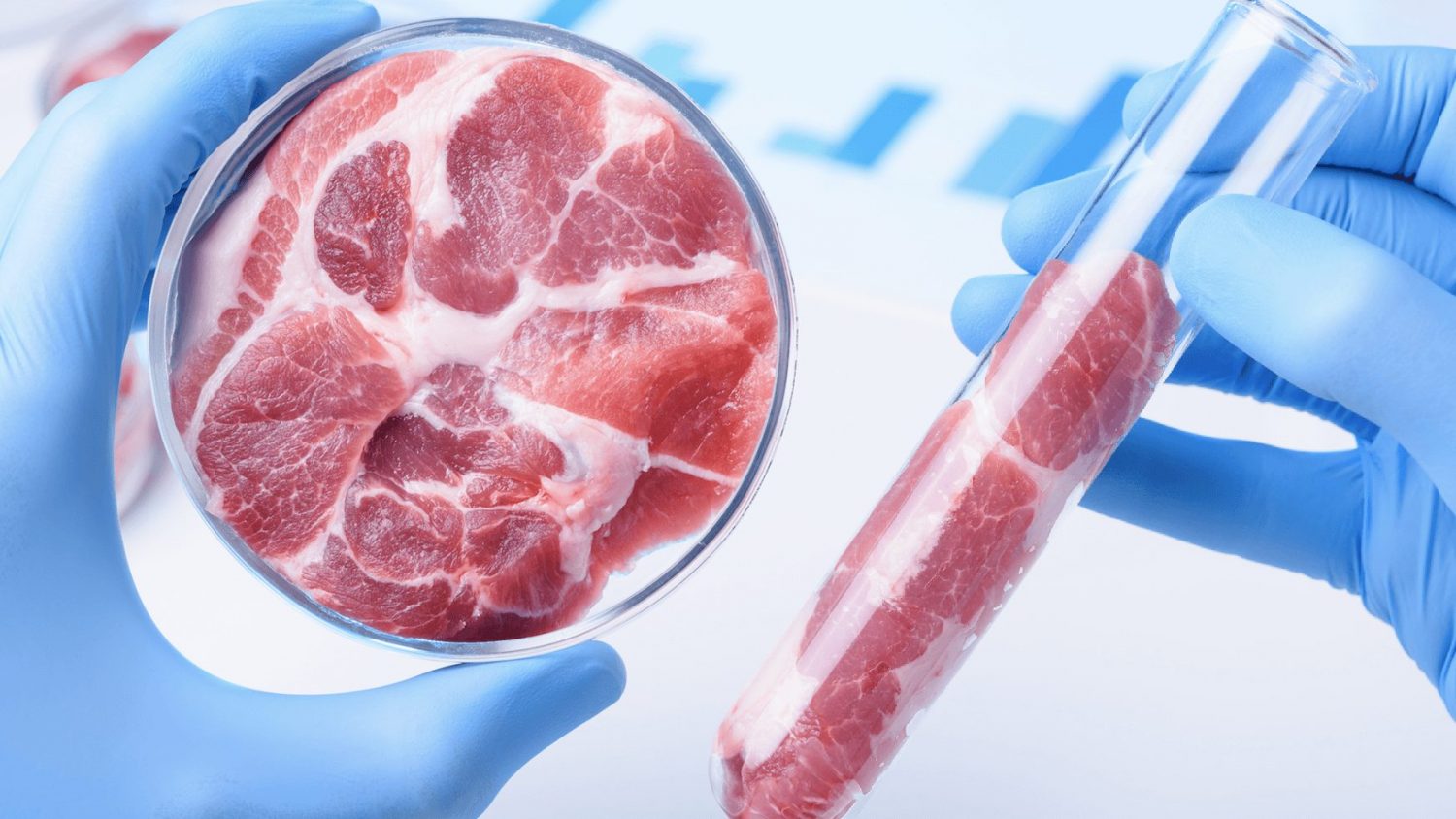