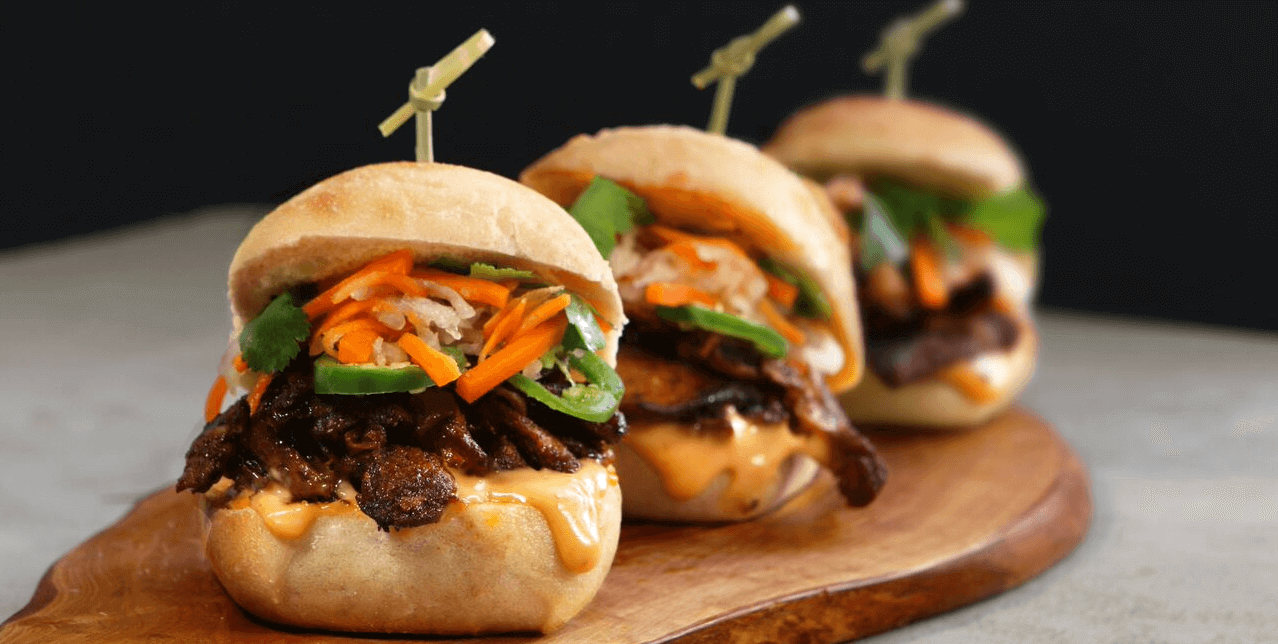 California-based startup, Before the Butcher, is set to unveil a new, affordable, plant-based meat burger named the “B4Burger.”

The B4Burger is set to be revealed at the National Restaurant Association Show this weekend, at the Lakeside Center in Chicago. The new, plant-based, GMO-free, gluten-free B4Burger has a texture similar to that of real beef and, according to Danny O’Malley, executive plant spinner at Before the Butcher, it is set to exceed all expectations.

“The B4Burger will shatter your perception of plant-based burgers,” said O’Malley in a statement. “This product is on another level when it comes to texture, taste, and value. Foodservice operators across the country will now be able to afford the product they really want and need on their menus.”

Before the Butcher wants to play a pivotal role in building a vegan future. “We are on a mission, to elevate the plant-based revolution,” the company states on its website. Adding that it wants to “educate our youth and inspire others with plant-based proteins that satisfy nutritional needs all while providing superior texture and taste.”

Another vegan company with a similar goal is Beyond Meat, whose meat-like plant-based burger, the Beyond Burger, launched in 2016. Since then the company has seen great success, announcing plans for global expansion earlier this month. UAE, Taiwan, South Africa, Canada, Mexico, and countries across Europe are set to receive the Beyond Burger from this summer onwards.

Impossible Foods, another plant-based meat company, have also announced plans for expansion, focusing on the Asian market in particular. The company recently partnered with the east-coast fast food chain, White Castle, who began selling the chains meat-like vegan burger, the Impossible Burger, across its locations in April. The burger has since received the seal of approval from both food critics and celebrities. Much like Before the Butcher and Beyond Meat, Impossible Foods wants to create a plant-based, sustainable future.

“We are proud of the progress we’ve made – but frankly, there are still millions of restaurants and billions of people who want meat,” Pat Brown, CEO of Impossible Foods, said in a statement. “We won’t stop until the global food system is truly sustainable.”