“When salty meets sweet & chunk meets swirl, it’s more than your average love story: it’s a non-dairy flavor you can bank all your forevers on, with dreamy chocolate, salted caramel, & chocolate cookies. It can’t wait to meet your parents,” says the website. 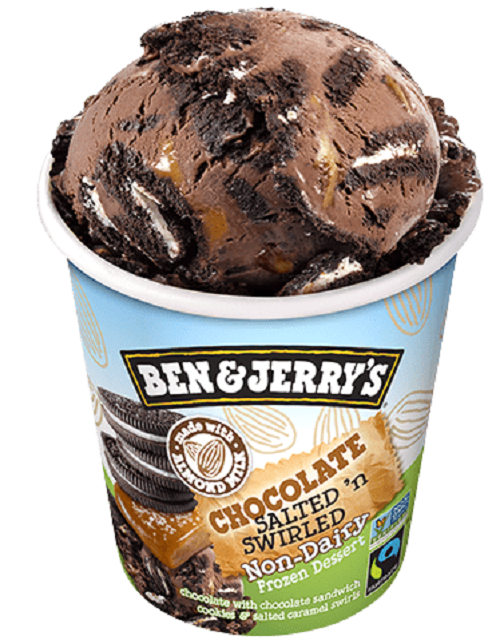 “Ever since we introduced nondairy in 2016, our fans have been clamoring for more,” said Ben & Jerry’s flavor guru Sarah Fidler. “The biggest challenge this time was creating a chocolate chip cookie dough flavor that stood up to the original. I think we nailed it.”

Vegan ice cream is becoming increasingly mainstream, with experts predicting that the global market will reach $1 billion by 2024. The interest is attributed to consumers seeking healthier alternatives to traditional dairy-based ice cream.