A new animal welfare documentary called “Long Gone Wild” is set to be released this year. The film picks up where “Blackfish” left off, raising awareness about the cruelty orcas face in captivity and within the wildlife trade.

Vision Films just released the trailer for the upcoming feature film, which was written, produced, and directed by William Neal and produced by longtime animal welfare advocate Rachel Weil.

The trailer opens with footage of an orca performing for a crowd, followed by the text: “For more than 50 years, the mighty orca has been exploited for entertainment and profit.”

“Orcas in concrete tanks are being imprisoned,” states a narrator.

The trailer points out some of the hardships faced by killer whales in captivity, including collapsed fins, broken teeth, and severe boredom which can lead to psychological stress.

The massive marine mammals — typically 23 to 32 feet long — live for around 50 to 80 years in the wild, according to National Geographic. SeaWorld, which has received endless animal cruelty allegations, has had more than 40 orcas die under its care, at an average age of 14.

When not in captivity, orcas can dive more than a kilometer under the water’s surface. At SeaWorld, captive killer whale Tilikum, the star of “Blackfish,” was able to dive just 11 meters underwater.

A Light at the End of the Tunnel

The documentary showcases a possible light at the end of the tunnel. It directs viewers’ attention to an upcoming marine animal sanctuary where “vision and hope abound.” 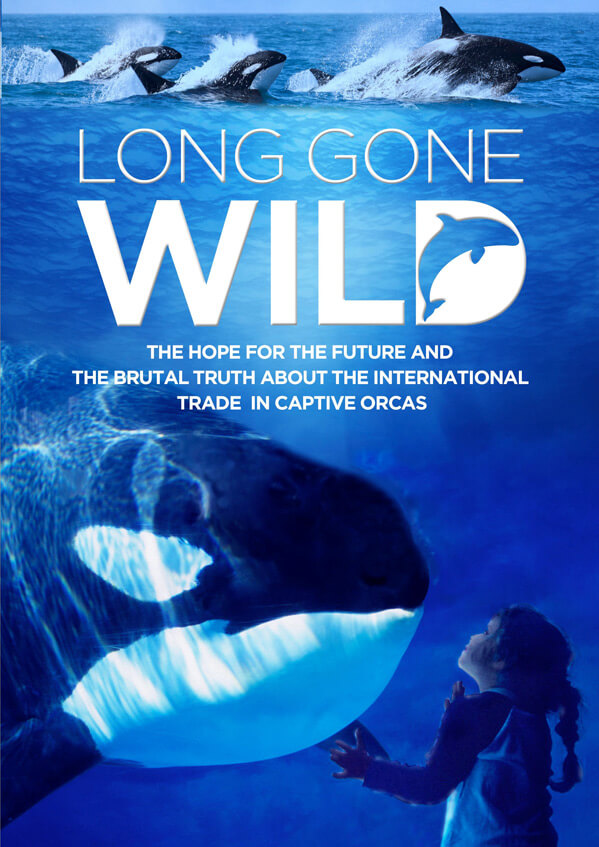 The animal welfare documentary looks at the wildlife trade

Charles Vinick from the Whale Sanctuary Project speaks about the model; 100 acres of water space that can be netted off to act as a sanctuary for retired orcas, providing the animals with “lifetime care but no requirement to perform.”

Elsewhere in the world, “greed and corruption” fuel the wildlife trade, the trailer says, cutting to footage of workers trying to trap an orca in a net but accidentally entangling and drowning it. “Russian bounty hunters are wild-capturing orcas for sale into the exploding marine theme park industry in China,” the trailer explains. The animals are worth $7 million each, according to reports.

Dr. Naomi Rose, a marine mammal scientist, commented, “This is a lucrative business. It is wildlife trade and it is nothing worse than the drug trade when you’re talking about scary.”