London-based sustainable brand Luxtra will launch a range of vegan leather handbags made from mangoes.

Luxtra teamed up with Hugo De Boon and Koen Meerkerk—founders of the Dutch company FruitLeather Rotterdam—to create the innovative and “durable, leather-like material” made from leftover mangoes sourced from fruit markets.

“We saw how the square would be completely littered with food waste [at the end of the day], so…we realized this was a problem we would want to solve from a designer’s point of view,” De Boon said in an interview.

FruitLeather creates the mango leather in its facilities in Rotterdam by mashing and then boiling leftover mangoes in order to eliminate bacteria. The mashed fruit is spread out to dry, creating sheets of the durable material. 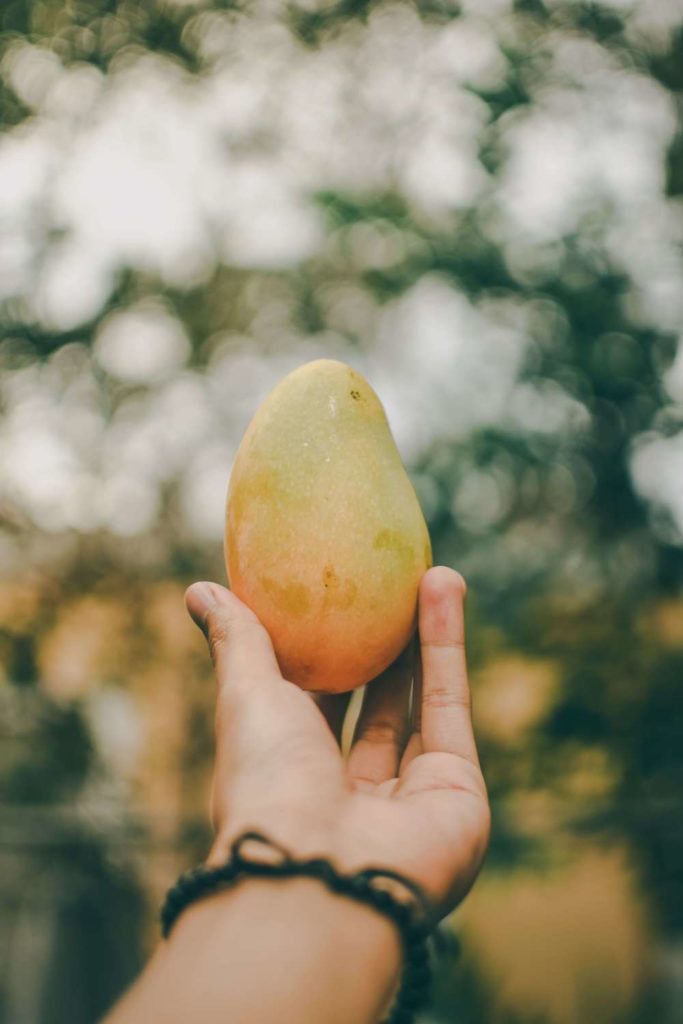 Fruits are the new leather.

The production of leather is resource-intensive and harmful to the environment. The large number of livestock raised to create leather causes increased gas emissions and deforestation.

“We really wanted to focus on fruit because of the additional ‘wow’ factor. Nobody expects this and that’s what makes it cool,” Pim Dresen, founder of Mercer Amsterdam, told Footwear News.

Fruit isn’t the only vegan leather. Companies are using mushrooms, coffee, and even wine byproducts to create vegan leather. Swedish fashion brand H&M recently used the latter in its new Conscious Collection, while German sneaker brand nat-2 launched its own line of vegan leather shoes made from repurposed coffee grounds.

Luxtra’s new range of mango leather handbags is expected to be released in late March.