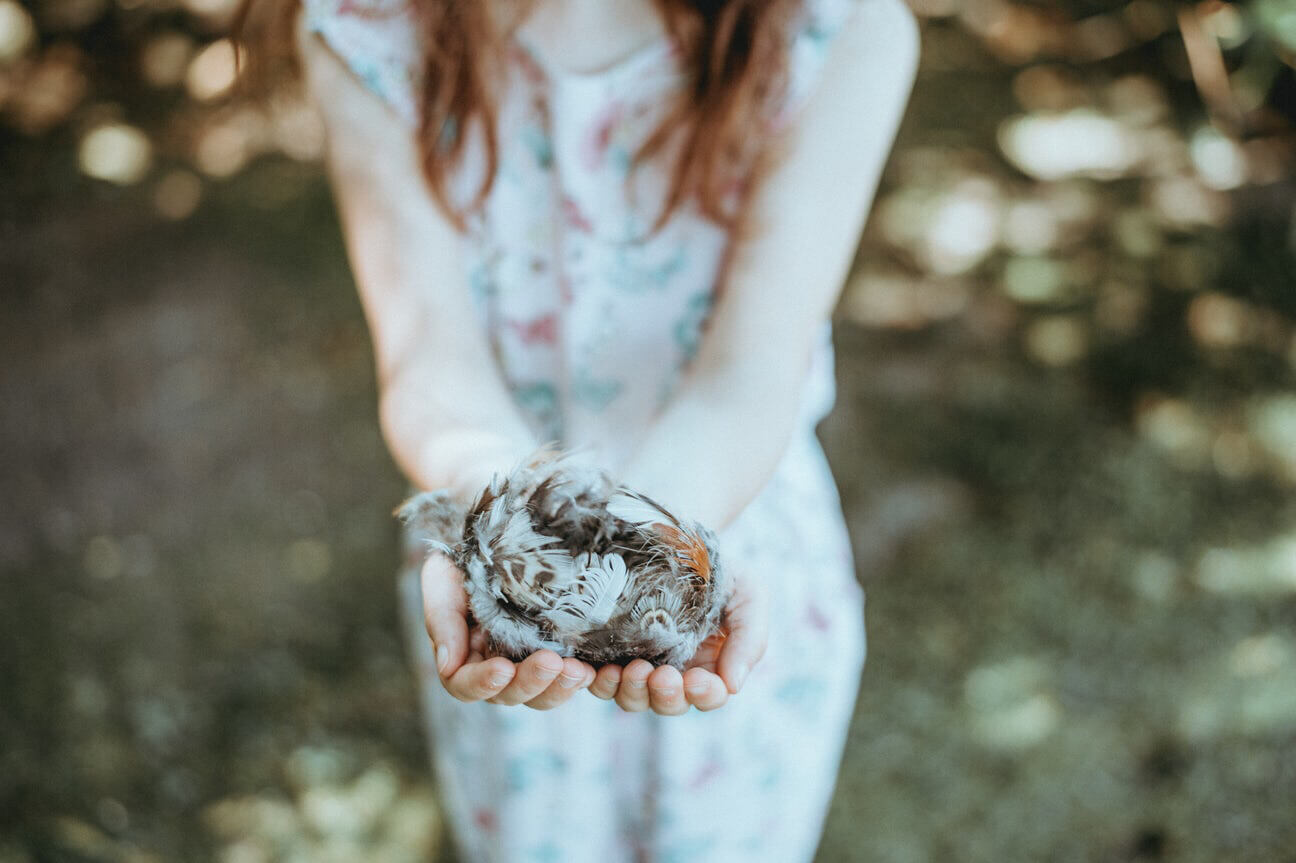 A new documentary by Frontline dives into the hidden world of human trafficking in the egg industry. Titled “Trafficked in America,” the 60-minute documentary, produced with the aid of the Investigative Reporting Program at U.C. Berkeley, explores the individual stories of the undocumented immigrants who were effectively forced into slave labor on an egg industry factory farm.

The case came to light in 2015, when federal authorities discovered ten undocumented immigrants from Guatemala, eight of whom were said to be teenagers as young as 14, residing in unsuitable living conditions at Trillium Farms in Ohio, one of the largest egg farms in the state. According to PBS, a ring of smugglers promised the teenagers an education as well as $15,000. To help pay for debts, some of the teens’ families traded the deeds to their home.

Once the teens crossed the border, they were detained by border patrol and then taken into custody by the Department of Health and Human Services (HHS) as minors. In order to secure free labor, the smuggler worked with a network of accomplices who posed as sponsors for the teens. From there, the boys were sent to live in trailers without heat, beds, or working toilets and forced to work 12-hour days performing manual labor for the egg producers running Trillium Farms. Traffickers ensured that the boys did not run away by threatening to shoot their family members. Four individuals were eventually indicted by the federal government for involvement in the Trillium Farms labor trafficking conspiracy, forced labor, harboring undocumented immigrants, witness tampering, and giving false information.

“We’ve got these kids. They’re here. They’re living on our soil and for us to just, you know, assume someone else is gonna take care of them and throw them to the wolves, which is what HHS was doing, is flat out wrong,” said Senator Rob Portman of Ohio, told Frontline. Senator Portman heads a subcommittee that investigates the government’s handling of minors.“I don’t care what you think about immigration policy. It’s wrong.”

To this day, Trillium Farms has not been charged with any crimes. The company’s vice president claimed to have no knowledge of the trafficking ring. While the HHS told Frontline that it has taken measures to further protect children from exploitation, throughout the investigation, Senator Portman’s committee found that it was not an isolated incident and there is currently no telling how many others have been forced into slave labor. The documentary is available to watch for free online.