New vegan documentary “A Prayer for Compassion” looks at the spirituality involved in living a plant-based, cruelty-free lifestyle, aiming to “awaken the inner vegan” in those who are religious or spiritual.

The feature-length film, created by Student Academy Award-winner Thomas Wade Jackson, is set to be screened this month at the National Vegetarian Museum in Chicago. The documentary’s producer, author Victoria Moran, will attend the event and take part in a Q&A after the screening. Moran, a vegan of more than thirty years, is the author of popular book “Main Street Vegan,” which guides people on how to go vegan.

Speaking about the connection between veganism and spirituality, Moran told LIVEKINDLY in an interview, “Veganism has looked like spiritual practice to me from the time I learned that vegans existed back in the 1970s.”

She revealed it was yoga that inspired her to go vegetarian at the age of seventeen, and it was her degree in religious studies that formed the link to veganism. So when Jackson invited her to become involved in his film project, “it seemed like coming full circle.”

In the film, Jackson travels across America, eventually landing in Morocco for the UN Climate Conference, before traveling across the Indian subcontinent. Along his journey, he questions the connection between compassion for non-human animals and religion and spirituality.

“Can compassion grow to include all beings?” Jackson questions, also asking whether those who identify as spiritual or religious can “embrace the call” to welcome non-human beings into their “circle of respect and caring and love.” 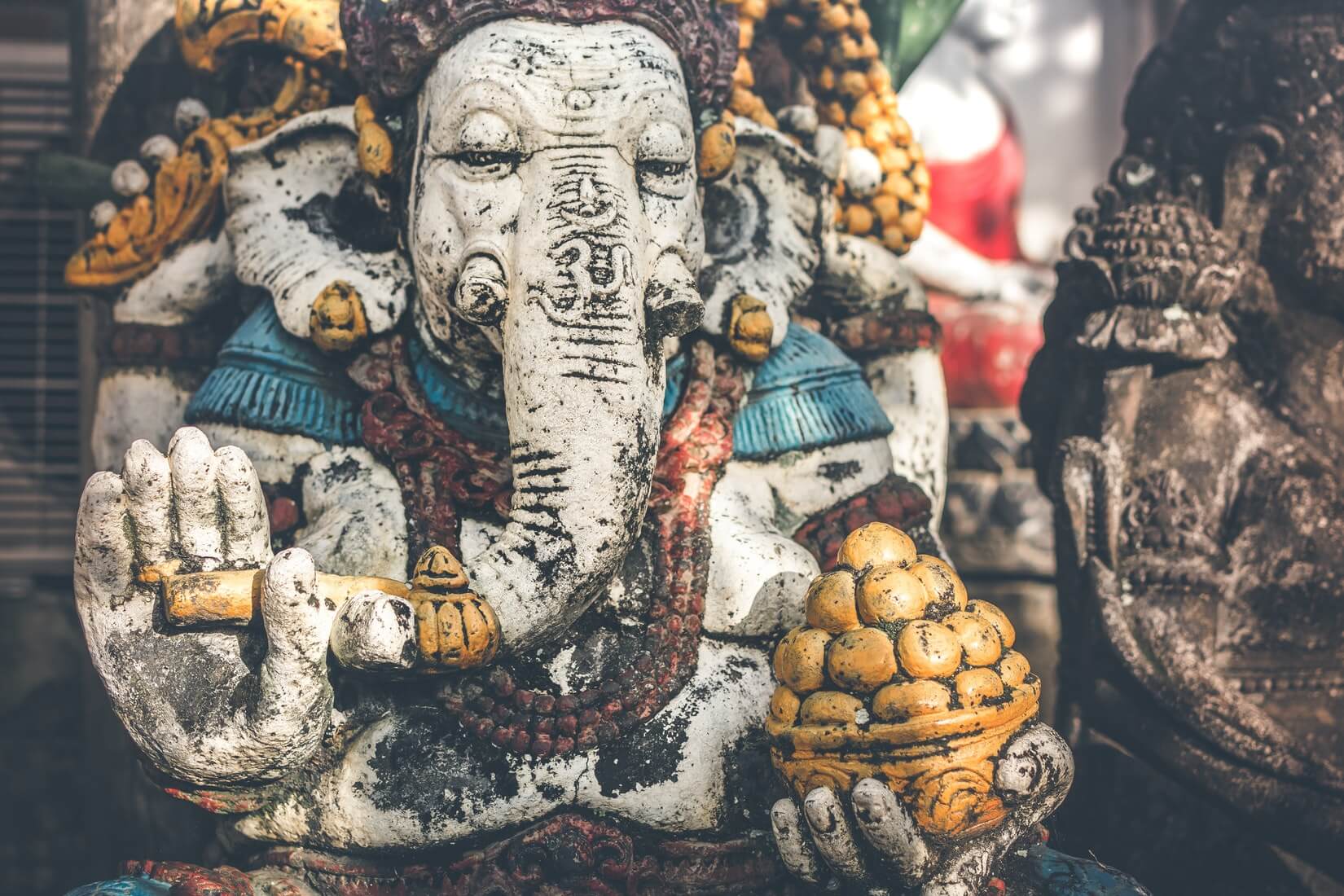 The film’s trailer shows different people from various faiths speaking about the almost contradictory nature of supporting meat and dairy industries, and living a life of compassion. “How can we expect ourselves to have lives of joy and freedom and spiritual clarity when we are sowing the seeds of the opposite of that?” said one interviewee.

Another speaker mused on the heavy cost of consuming animal-based foods. “So for a few moments, in which we’re enjoying what is really just a palette reference, we’re taking what is most essential to animals. Their very lives. And that is the opposite of compassion,” they said.

Moran revealed that Jackson included dozens of faiths in “A Prayer for Compassion,” as well as the “not religious but spiritual point of view.” She added that the integration is important, especially “in a time of great divisiveness.” The film’s subtext says that “we need not be at odds with one another — religion opposing religion, religious people opposing non-religious people, and the other way around,” Moran explained.

“There is a message here that if we join together, in love for all, we may just be able save this planet and ourselves, and relieve a huge amount of suffering in the process,” she said.

Speaking about what she hopes viewers will gain from watching the documentary, Moran said she hopes it “opens their hearts.” She highlighted that a plant-based diet is the only one proven to physiologically “‘open the heart’ in terms of reversing cardiovascular disease.”

“To me, this is an outgrowth of opening our hearts metaphysically and metaphorically, opening them to compassion, empathy, and inclusion,” she commented. 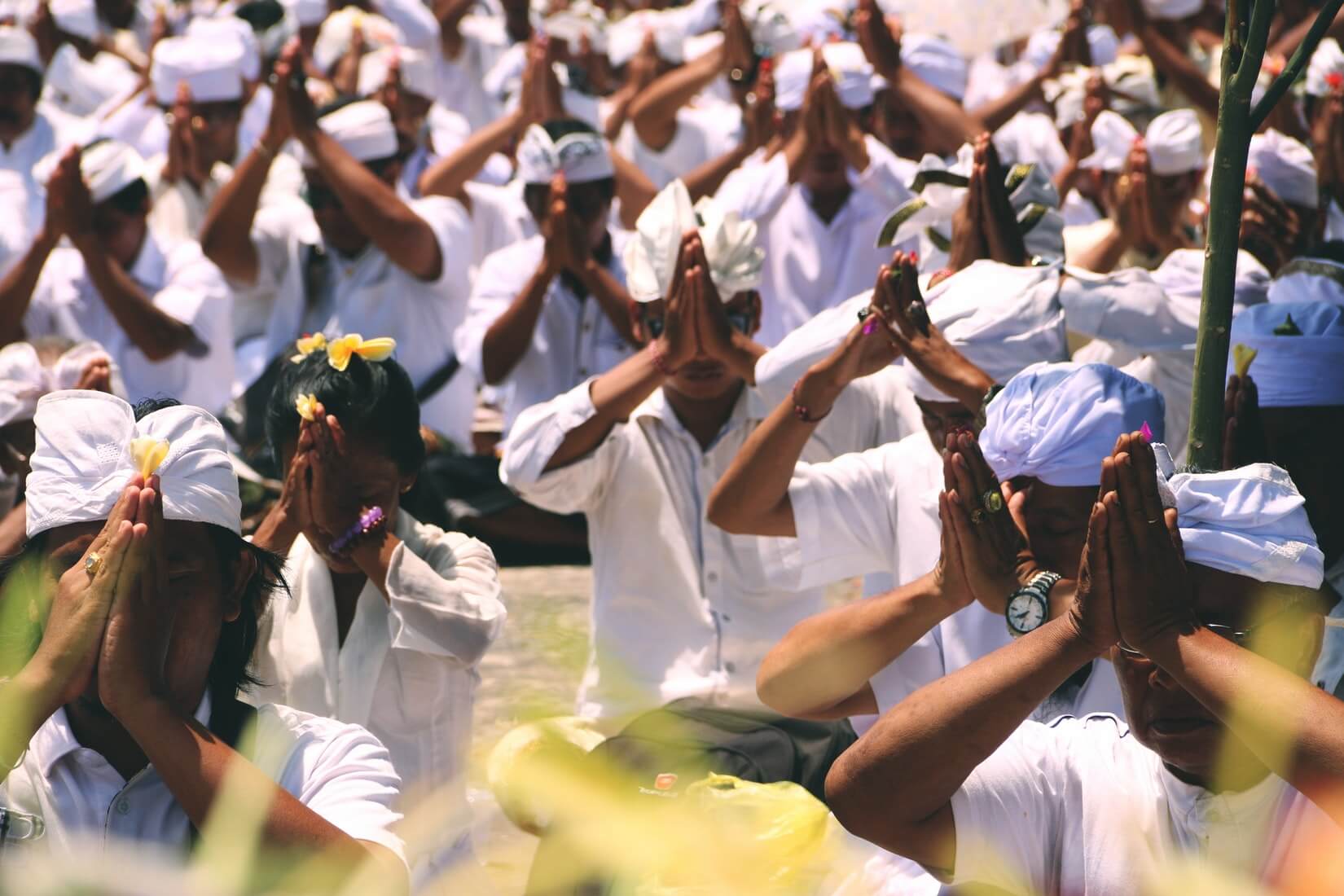 The author added that she hopes when those who are not vegan watch the film, some part of the project stands out to them. “My sincere desire is that some phrase or some image or some allusion to a childhood teaching will jolt them into the awareness that this is a change worth making,” Moran said.

She also revealed to LIVEKINDLY one of her favorite lines of the film, when Rabbi Schmuly Yanklowitz says, “When my children were born and I held them for the first time, I felt love beyond comprehension. This is the kind of love God feels for all His creatures.”

Moran acknowledged that not everybody believes in God (“and that’s a personal decision”), but for those who do, accessing on a “soul-deep” level that “every chicken and lamb and cow and calf is beloved by God the way a father or mother loves a child, will be a game changer.”

“A Prayer for Compassion” isn’t the first documentary to find connections between vegan living and faith. A short film, called “ANIMA: Animals. Faith. Compassion.“, has a similar trajectory. Featuring speakers from 12 faiths, the film challenges traditions and misconceptions about religion and animal consumption.

“A Prayer for Compassion” will be screened on November 10. For more information, see here.