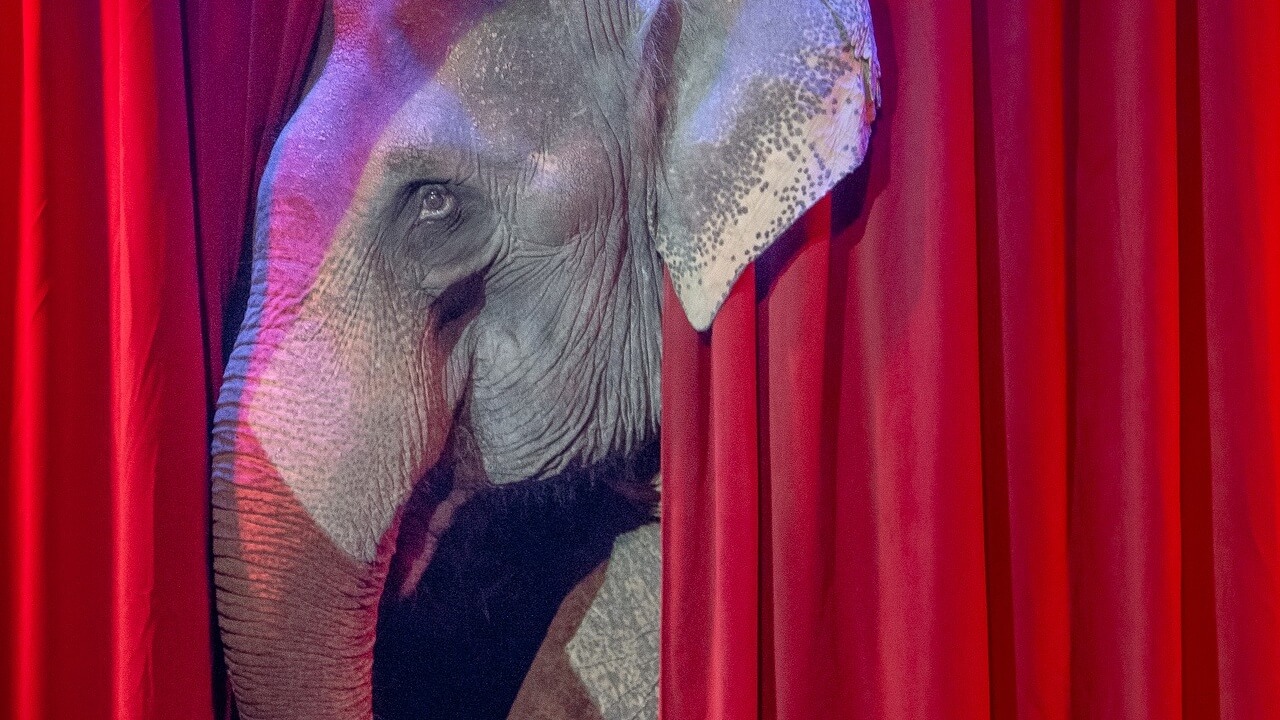 New Jersey has banned all traveling shows and circuses that use wild and exotic animals, such as elephants, giraffes, big cats, camels, bears, and crocodiles, from performing in the state. It is the first state in the United States to implement such a law.

According to petition site Care2, the act to ban the practice – nicknamed “Nosey’s Law” after one abused circus elephant named Nosey – was passed by a landslide in the New Jersey Assembly and Senate this month. The bill was then signed by Governor Phil Murphy.

The bill’s Assembly sponsor Raj Mukherji said in a statement, “These are wild, endangered animals, and they should be cared for according to the highest ethical standards to ensure the survival of their species. We cannot allow ill-equipped handlers of traveling animal acts to mistreat and exploit endangered species.”

The state of New York passed a similar bill in June of last year, prohibiting traveling circuses with wild animals from entering the state. The UK, Italy, and India have also have passed similar animal welfare laws over the last year. 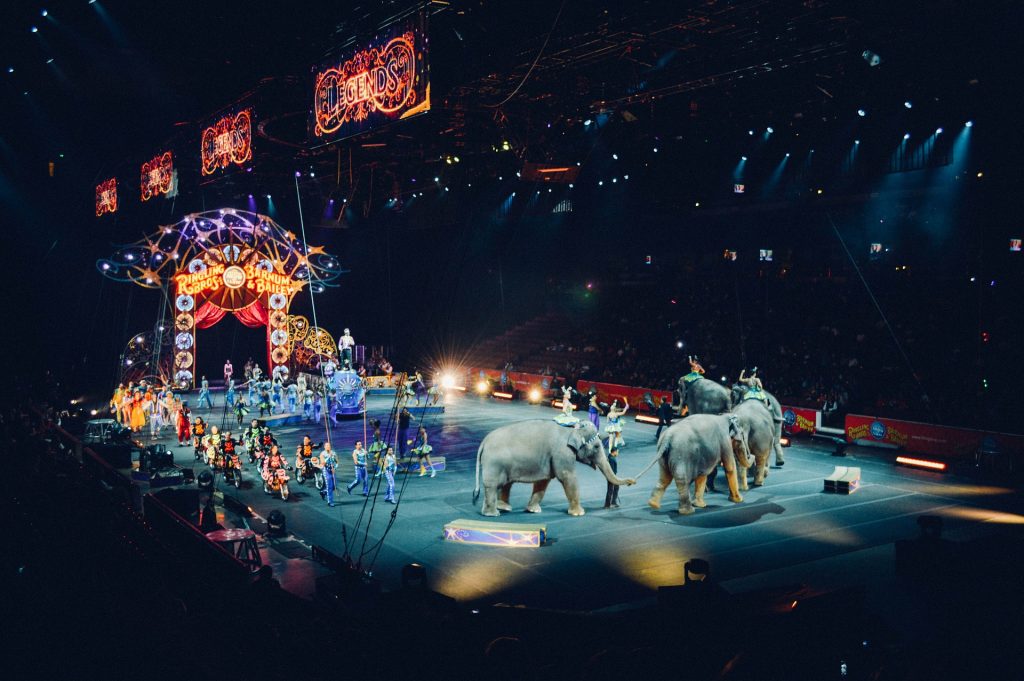 “The conditions some of these animals are forced to endure is deplorable, not fit for any animal,” said co-sponsor of the bill and New Jersey Assemblyman Jamel Holley. “Many of the elephants, large cats, and others are among our most endangered species, with only a few remaining. We should be protecting and preserving future generations instead of exploiting them.”

Circus animals are not just exploited when they are healthy, but sometimes, they are even forced to work through diseases and painful conditions.

In July, vegetarian actor and comedian Cloris Leachman spoke out on behalf of performing elephants with arthritis, explaining that their pain isn’t so different from what humans experience when they suffer from the disease.

“Elephants are poked, prodded, shocked, and beaten. They are forced to perform ridiculous circus tricks like standing on their head or hind legs, which puts even more pressure on their aching joints. Elephants in the circus suffer in silence, but we can speak up,” Leachman said in a video for animal rights organization PETA. Adding that “cruelty is one tradition we can do without.”