The New Jersey Assembly has passed a bill prohibiting the sale and trade of shark fins across the state.

The process of finning a shark is illegal in U.S. waters, however, the import and sale of shark fin from elsewhere remains legal across several states.

Like New Jersey, 13 states have banned the sale of shark fin, including California and Illinois. It could soon become illegal in every state; the federal Shark Fin Sales Elimination Act recently passed the United States House of Representatives. It now moves on to the Senate.

“This critical law will ensure that the ecologically wasteful and cruel trade will be prohibited within New Jersey’s borders,” said Brian R. Hackett — New Jersey State Director for the Humane Society of the United States (HSUS) — in a statement.

Shark finning involves pulling sharks from the water, cutting off their fins, and then throwing them back into the water. Most sharks then either drown or bleed to death.

The process is not only cruel in nature, but it’s driving sharks to extinction. According to HSUS, fins from around 73 million sharks are traded every year. The marine animals are being killed 30 percent faster than they can reproduce.

“This commerce is unsustainable,” writes HSUS on its website. “Some shark populations have declined by as much as 90 percent in recent decades, resulting in a crisis not only for sharks themselves but for the balance of ocean ecosystems.”

Taking a Stand Against Shark Finning

Kim Elmslie — the campaign director at Oceana Canda — said in a statement earlier this year, “this is a huge victory for sharks and for the many Canadians, advocacy groups, and politicans who joined together to champion the ban of this cruel practice.” 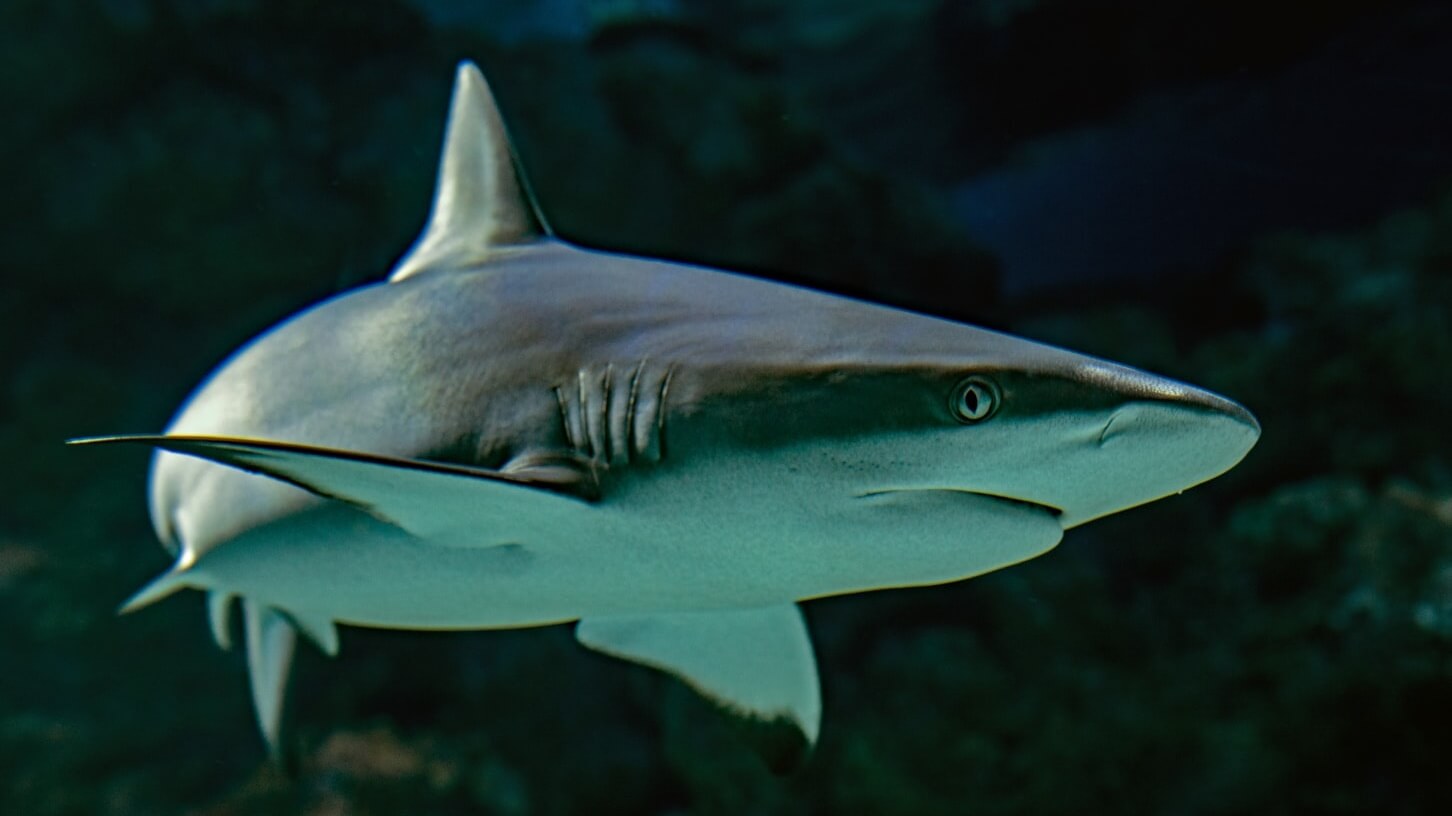