The Pets and Women Safety (PAWS) Act was signed into law earlier this month as part of the 2018 Farm Bill. The new law expands upon existing protections for domestic violence survivors to include their pets.

What Is the PAWS Act?

The Cut reports that the PAWS Act will establish a federal grant program that will assist domestic violence survivors in finding safe shelter for their pets. It also includes an amendment to the definition of stalking to include “conduct that causes a person to experience a reasonable fear of death or serious bodily injury to his or her pet.” The act also requires the coverage of veterinary costs in cases involving animal abuse.

“No one should have to make the choice between finding safety and staying in a violent situation to protect their pet,” said Representative Katherine Clark (D-MA), who is a survivor of domestic violence herself. “This law empowers survivors with the resources to leave a dangerous situation while being able to continue to care for their pet. I’m grateful for the partnerships we’ve formed between organizations working to end both domestic violence and animal abuse. Together, we will help save lives.” 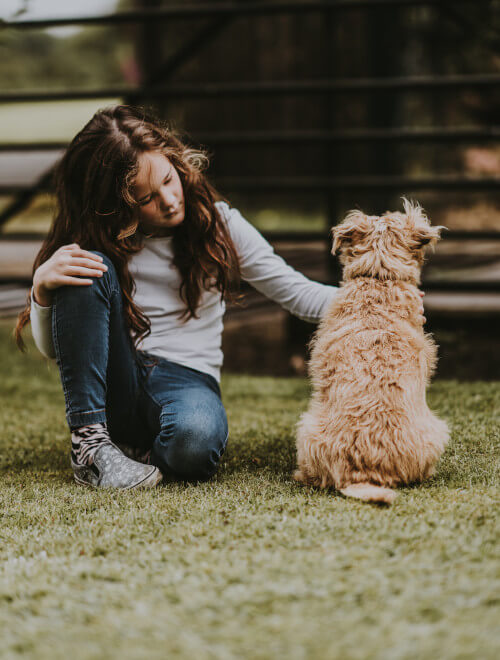 According to the Animal Welfare Institute (AWI), companion animals are a source of emotional support and stability for abused partners and their children. Sixty-eight percent of all U.S. households have pets and between 49 and 86 percent of domestic violence survivors surveyed responded that their partners had been threatened, harmed, or killed by their partner. Only 3 percent of shelters allow pets.

The AWI notes that questions about pets are not a part of routine intake at shelters, but 85 percent of shelters reported that women spoke of their partner abusing their pet. As many as 48 percent of survivors said that they delayed leaving a dangerous situation out of fear for their companion animal’s safety, with some preferring to live in their car rather than go to a shelter that isn’t pet-friendly. Those who gave up custody of their pet have reported “losing an important source of support as they adjust to separation and recover from violence.”

The PAWS Act was re-introduced by a group of representatives in February 2017, including Clark, Ileana Ros-Lehtinen (R-FL), Mimi Walters (R-CA), and 179 colleagues. Organizations such as the National Network to end Domestic Violence, the National Coalition Against Domestic Violence, the ASPCA, the AWI, the Animal Legal Defense Fund, and the Humane Society have endorsed the act.