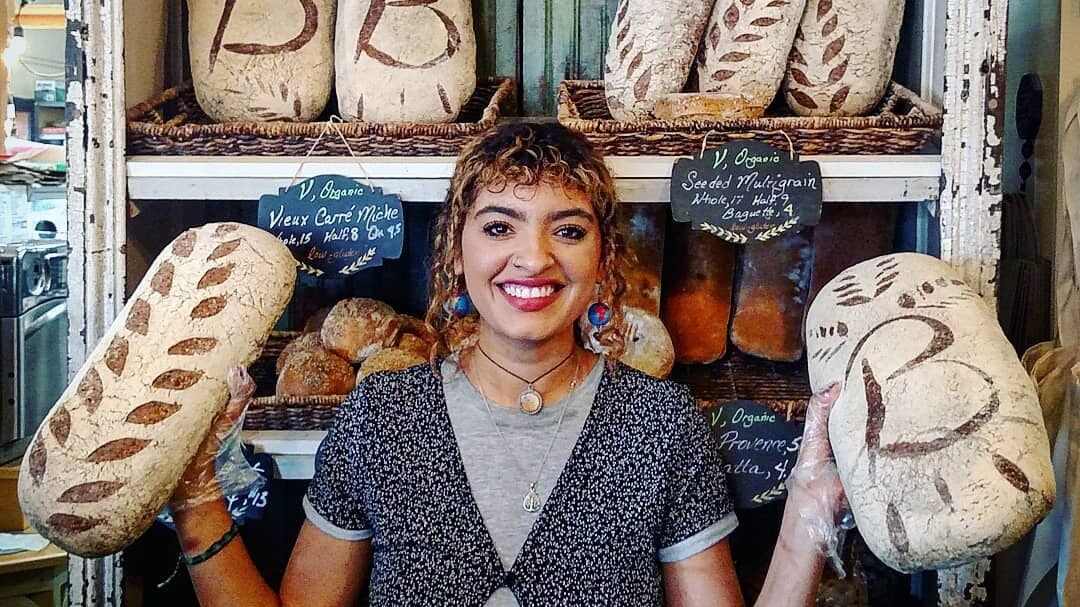 A bakery in New Orleans has gone vegan. Breads on Oak, known for its organic artisan baked treats, celebrated its sixth anniversary this month. To commemorate the occasion, it announced it would remove all meat, dairy, and eggs from its menu.

“Out with the Moo and in with the New!”, the company wrote on Instagram. “We are now completely #vegan, so come grab a coffee with your favorite #plantbased milk!” The announcement was accompanied by an image of Breads on Oak’s vegan milk options, including rice, soy, almond, and oat milk, adding in the comments that coconut milk will soon join the range.

“Going totally plant-based has always been our vision,” owners Chamain and Sean O’Mahony said in a statement. “Our goal is to provide healthy food choices that show respect for our planet, and for the animals that inhabit it, therefore we use all organic, local sustainable plant-based products.”

The company previously offered some vegan options, however, the official transition includes a range of new menu additions. Among these is a Cajun Shrimp Brioche, featuring animal-free roux, plant-based cheese, and New Wave Foods’ vegan shrimp, which is made with algae. Hot Grits Bowls with BBQ jackfruit pulled pork as well as a vegan sausage croissant with plant-based Béchamel, VeganEgg, and roasted tomato are also on offer.

As well as innovative veganized foods, the business, which initially launched as a bakery but now also runs a cafe, offers tea biscuits, cakes, tarts, and brownies, with gluten-free options also available.

On its website, Breads on Oak writes: “Plant-based foods, such as whole grains, vegetables, fruits, and beans, are healthier, contain no cholesterol, and are rich in fiber and nutrients.”

“Plus, all of our tea biscuits & sweets are made with organic flours, the freshest local produce and nuts available, and about half the sugar as traditional sweets. So you don’t have to feel guilty!”

It added, “All of our breads, pastries and other baked goods are made from scratch with the finest organic flours, free of synthetic fertilizers, herbicides, pesticides, and GMOs!”