A recent study, shared by Science Daily, has linked the consumption of red and processed meat to non-alcoholic fatty liver disease. Meat intake was also connected to an increased resistance to insulin, which is said to increase one’s risk of developing type 2 diabetes.

The study detailed: “World meat consumption has increased during the last decades, and evidence is mounting that high consumption of red and mainly processed meat is unhealthy to humans and is related to chronic diseases such as cancer, type 2 diabetes, and cardiovascular disease”. 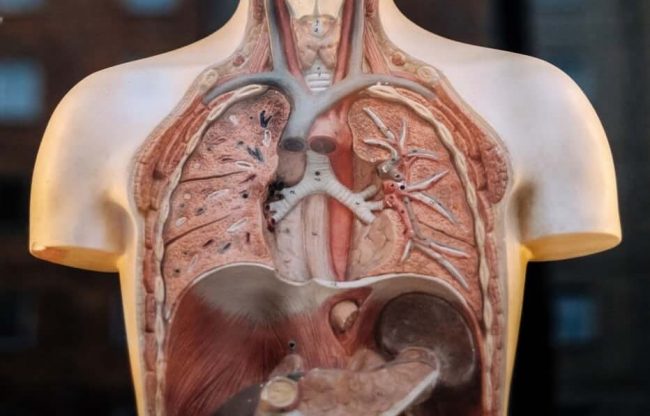 Lead investigator Professor Shira Zelber-Sagi, RD, PhD, from the University of Haifa in Israel, explained: “Unhealthy Western lifestyle plays a major role in the development and progression of NAFLD”.

“Our study looked at other common foods in the Western diet, namely red and processed meats, to determine whether they increase the risk for NAFLD.”

A cross-sectional study of approximately 800 participants was completed to test possible connections. Participants, whose ages spanned from 40 to 70 years old, underwent a screening colonoscopy as well as metabolic and hepatic screenings between 2013 and 2015. 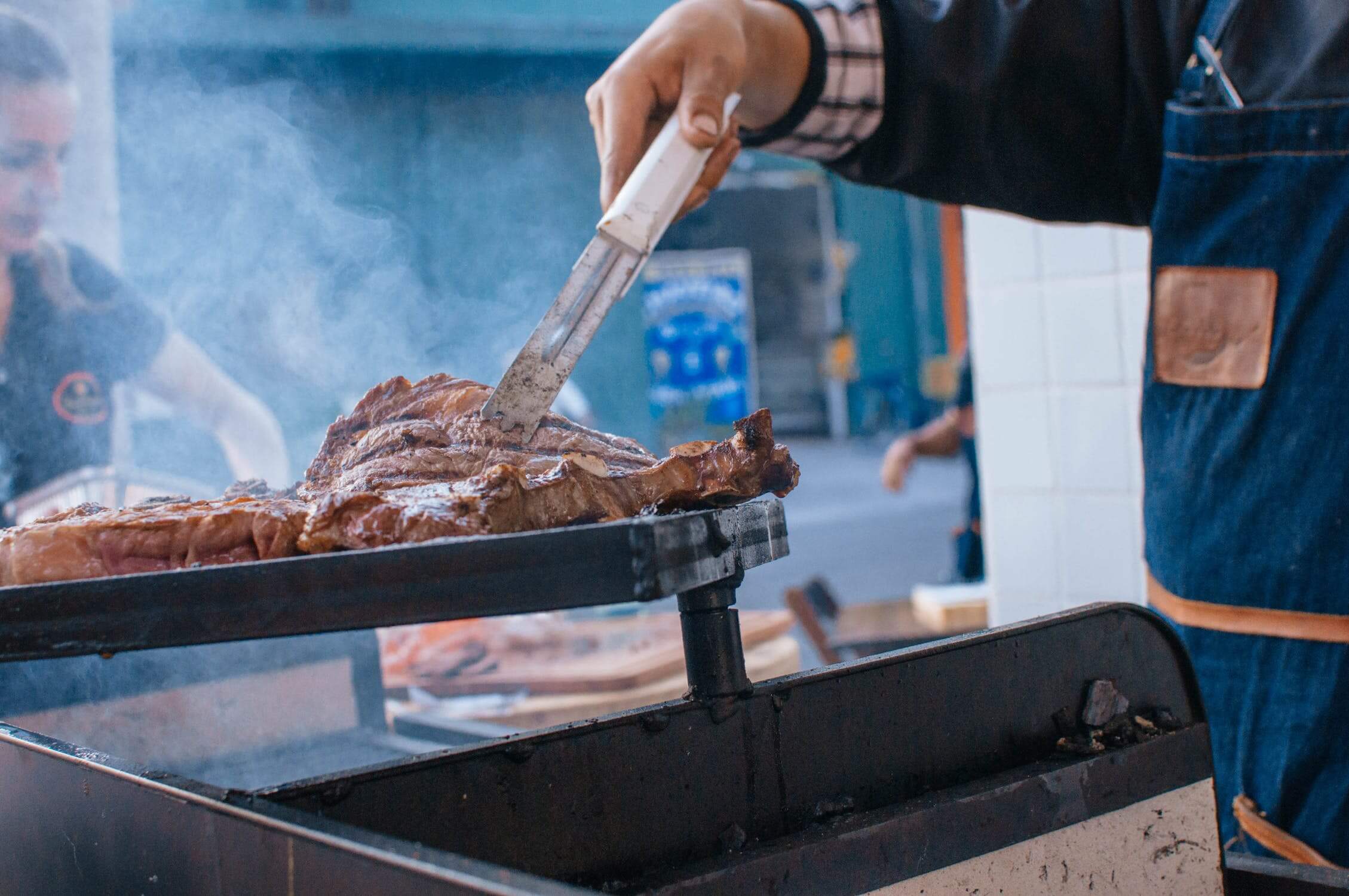 According to the report, Professor Zelber-Sagi recommends limiting red and processed meat consumption.

He added: “NAFLD is primarily a lifestyle-oriented disease. With sound medical and nutritional guidance from their clinicians, patients are better informed and equipped to implement the lifestyle changes needed to help reverse this disease”.