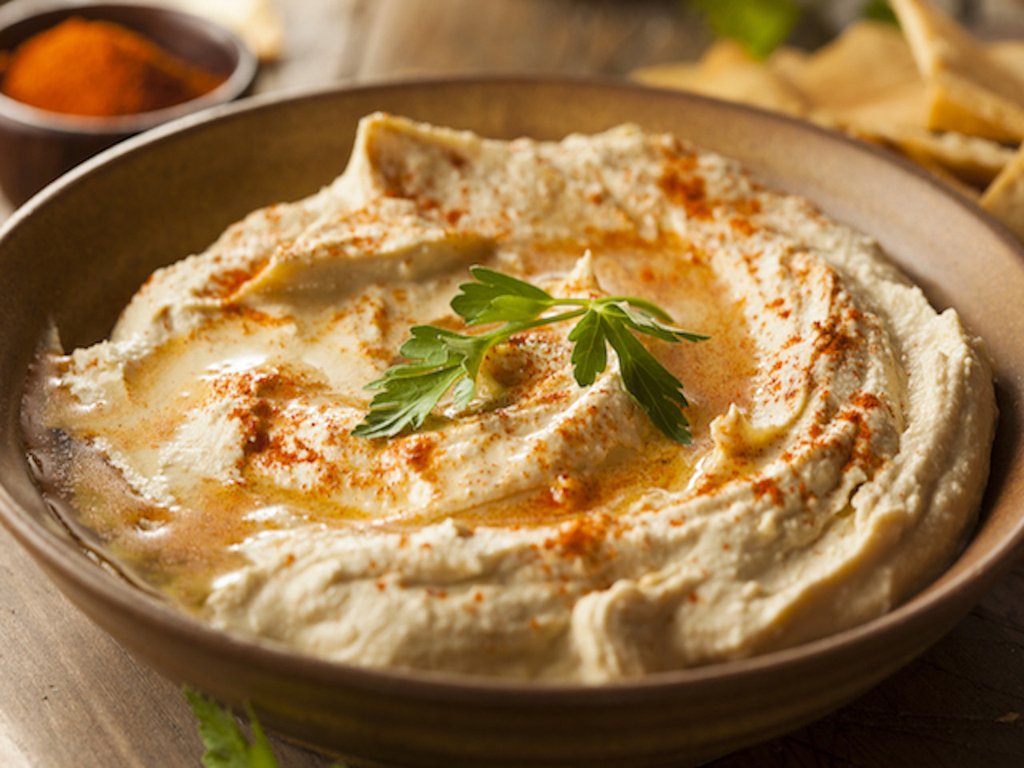 The new flavor features Sabra’s classic hummus blended with smoked paprika and generously topped with shredded vegan BBQ jackfruit. It is non-GMO, gluten-free, kosher, and vegan. According to the press release, the flavor will be available from now until October.

“Everything starts in the kitchen at Sabra, and this incredible variety is no exception,” said Ryan Saghir, digital marketing director at Sabra. “But now more than ever, this recipe was also influenced by insights derived from social media. We relied heavily on influencer input and the conversations food enthusiasts are having online to inspire this delicious limited-edition variety.”

“If you love the flavor of barbeque and are seeking more plant-based foods you can enjoy and feel great about, we think you will really want to try this hummus. Pair it with your favorite chips, veggies or spread on a warm pita or eat it with a spoon- we think it’s that good,” said Ruo Jing, brand manager at Sabra.

Indeed, jackfruit seems to have taken the food space by storm. Jackfruit is a type of tropical fruit with a spiny exterior that’s a relative of the mulberry. It is the largest tree-borne fruit in the world, with a single fruit weighing up to 80 pounds and measuring 20 inches in diameter. While you can buy cans of jackfruit pulp from the store, it is actually made up of two edible parts: the fruit and the pulp. The fruit has been described as having a flavor similar to a blend of mango, banana, pineapple, and apple. The pulp has a stringy, neutral flavor and chewy texture that make it an ideal vegan alternative for shredded meat, particularly in vegan pulled pork.

As more consumers than ever are opting to go plant-based, jackfruit has become a staple in vegan cuisine to replicate the tastes and textures of traditionally animal-based foods. Canned jackfruit was once an ingredient that required a trip to the Indian or Asian grocery store, but now, consumers can find it in national chain markets like Trader Joe’s and Whole Foods. Jackfruit is widely available in prepackaged, seasoned forms from brands like The Jackfruit Company and Upton’s Naturals, and, for a limited time, on top of Sabra’s smoky paprika-infused vegan jackfruit hummus.