Beginning next week, the popular fast-food chain Shake Shack will become the latest burger-heavy restaurant to test the waters with a vegan burger in select New York locations, the chain reported today. Called the “Veggie Shack” the housemade burger will squeeze onto the chain’s otherwise small menu.

The new patty differs from the current vegan burger trend made popular by vegan meat startups Impossible Foods and Beyond Meat, both of which are making waves in food service locations and restaurants across the country with their meaty burgers that look, cook, and taste like beef burgers. The Veggie Shack burger though is made from brown rice, black beans, and beets.

This is not Shake Shack’s first foray into offering a meatless sandwich. It’s long offered a vegetarian option — a portobello mushroom covered in cheese that’s then breaded and fried. But customers are no longer sated with meatless options that are heavy on the dairy — they’re seeking vegan plant-forward items that taste, look, and cook up like animal-based burgers. 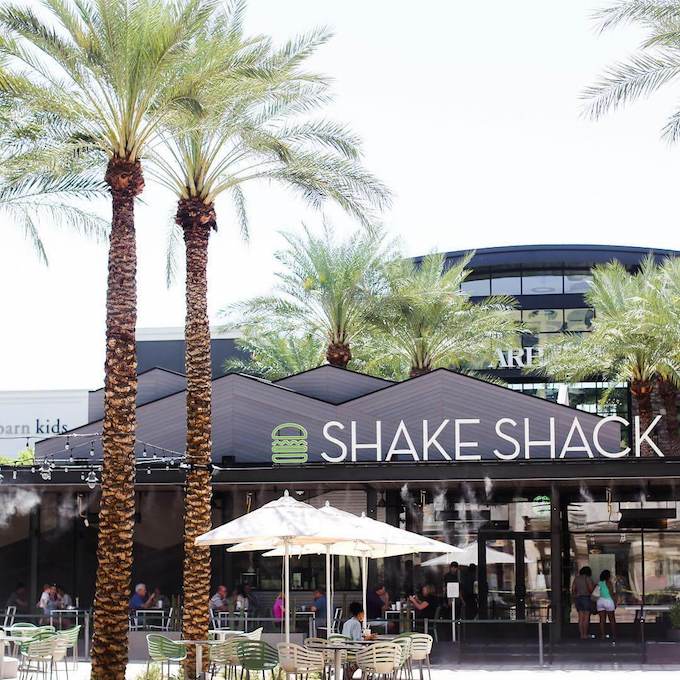 Still, the new Veggie Shack burger will be served up with provolone cheese, lettuce, onions, pickles, and “vegan mustard mayo.” But, says Fast Company, “if you take away the cheese, it will be a bonafide vegan dish–something the shroom burger could never offer.”

Earlier this week fast-food chain White Castle announced it would be adding the vegan Impossible Burger to its slider menu also in New York locations, as well as in select New Jersey and Chicago restaurants.

The ‘bleeding’ vegan Beyond Meat Beyond Burger is now a permanent fixture on TGI Fridays menus across the U.S. And both the Beyond Burger and the Impossible Burger are on numerous other animal-heavy burger chain menus across the U.S. including Umami Burger, Bareburger, and Wahlburgers. The company is also taking on the sausage industry with the recent launch of its Beyond Sausage, now being served at traditional sausage bars in New York, Los Angeles, San Francisco, and Chicago. It’s also being served at Yankee Stadium for the summer baseball season.

Shake Shack currently operates more than 160 locations around the world including restaurants in London, Tokyo, Istanbul, Beirut, and Moscow.