A new plant-based meat subscription box from vegan company Freshiez is set to launch this summer. The launch was made possible by a successful crowdfunding campaign that raised thousands of dollars over its target.

The Meatless Butcher Box is “Mindful Meat On A Mission,” according to the company’s Kickstarter page. Shoppers can choose a 1-month, 3-month, 6-month, or full year subscription. A range of artisan vegan meats is available, from patties, herb-crusted filets, taco crumbles, chili, hot dogs, and brats, to name a few. The dishes are made from mushrooms, potatoes, onions, black beans, oats, oils, and spices, and are free from nuts, soy, and GMO ingredients.

Founder and owner of Freshiez, Wez Acker, prides himself on “extremely high standards.” The chef says that every small batch is made with “the freshest, highest quality certified organic ingredients available.”

Acker is a self-confessed “food fanatic” and has been involved in the food industry for 24 years. It wasn’t until his then-girlfriend, now-fiancé, expressed concerns about the cardiovascular implications of eating meat, that the pair changed their eating habits. The couple also watched documentaries “Forks Over Knives” and “Food Inc.” which further swayed their decision.

After significantly reducing their meat intake, the couple embarked on a vegan journey. “The transition wasn’t easy – from meat-loving-chef to plant-based business owner. It definitely didn’t happen overnight. But I’ve never felt better,” noted Acker. “I feel it’s my duty to pass on the deliciousness I create to help others feel better.” 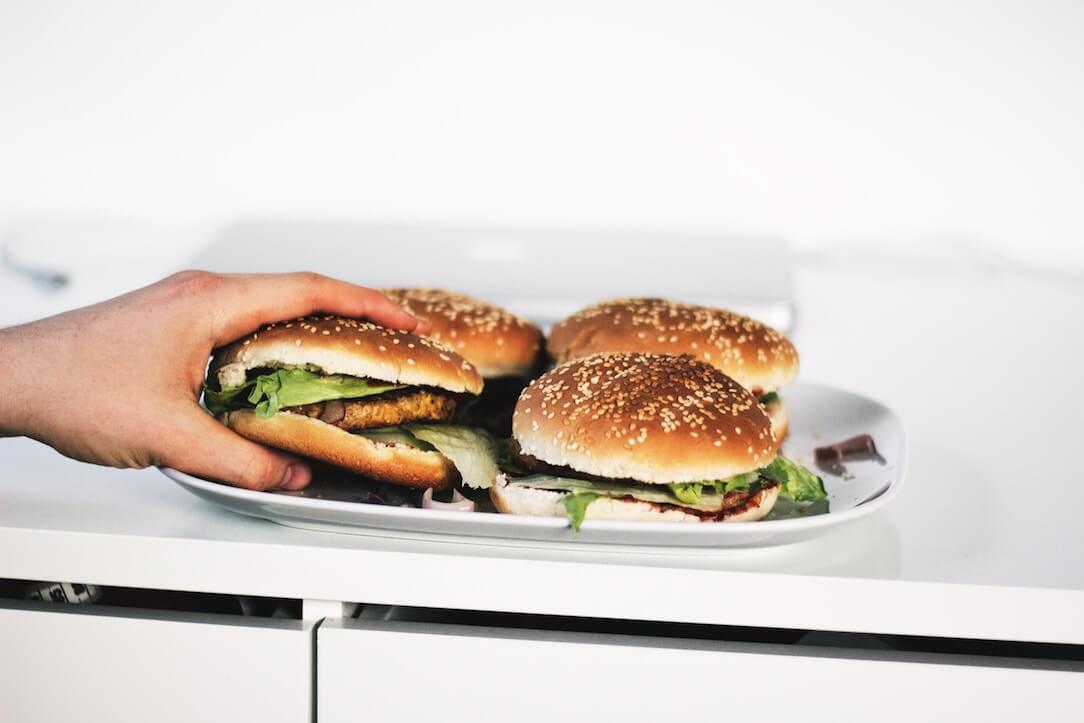 “I have poured decades of knowledge and tons of passion into crafting my recipes for American favorites. I hit the streets with samples the first day of spring last year. And a year later my products are available in over 20 different specialty stores, restaurants and resorts throughout Maine,” added Acker.

Freshiez follows in the footsteps of fellow vegan butchers, the Herbivorous Butcher, The Very Good Butchers, and Real Fake Meats. The former also recently announced its launch of a monthly vegan meat subscription box. The move was intended to make quality meat alternatives accessible to everyone and offer a convenient way to access healthier protein.

Increasingly, vegan meats are becoming popular among consumers. In fact, vegan and vegetarian meat products are no longer considered niche, while the plant-based meat market is expected to exceed $6 billion by 2023.