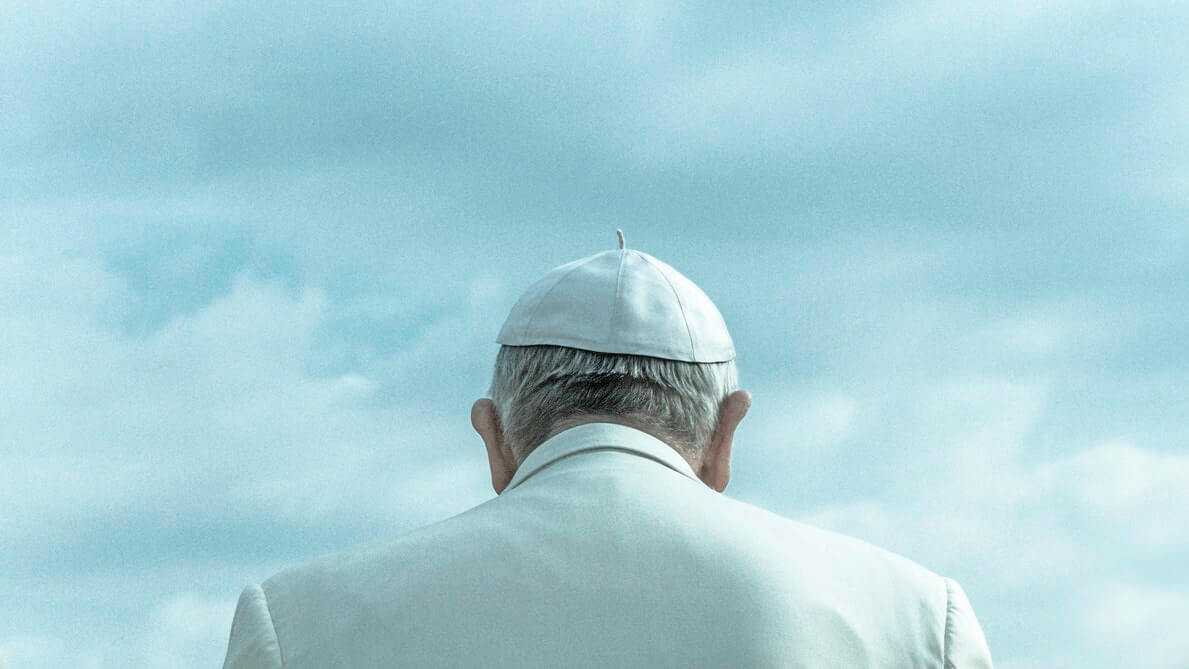 The film features influencers from 12 different faiths, all of whom discuss the pressing need for better animal welfare and dispelling myths about how their faith’s religious texts regard animals. The people featured come from a wide range of faiths and backgrounds, including Christianity, Buddhism, Islam, Sikhism, Zoroastrianism, ISKON (Hinduism), Bahá’í Faith, the Brahma Kumaris movement, Judaism, Vedanta (Hinduism), Indigeneity, and Jainism.

Exploring the theme of compassionate living, the film challenges long-upheld beliefs about the relationship between human and non-human animals. The film claims to be the first of its kind that unites religious figureheads from a multitude of different faiths for the greater good of animals and by extension, the planet. Its website says, “Our hope is that this film will help to forever change the way people interact with animals through understanding them as living, feeling, sentient and sacred beings.”

In the film’s trailer, Reverend Dr. Gwynne Guibord, Founder and President of The Guibord Center, addresses misconceptions surrounding Christianity and animal consumption. “In the book of Genesis it is written ‘And God gave man dominion over the animals.’ That’s a mistranslation,” comments Dr. Guibord. “It should read: ‘And God gave man responsibility or stewardship.’ It shifts the whole notion of [the word].”

According to Jan Creamer, President of Animal Defenders International, “Millions of people across the world draw their beliefs and perceptions about the other species who share our planet, from their faith.”

“There has never been a more important time to challenge the misunderstandings which have, in the past, been used to justify exploitation of animals. As Dr. Lo Sprague says in ANIMA, every religion has compassion as part of its mandate. It is time to mobilize that,” she adds.

Recent food system advances have introduced the possibility of “clean meat” — a slaughter-free meat product made through cellular agriculture with real animal cells — a process that could overhaul conventional meat production. Rabbinical leaders have previously discussed whether these products would be suitable for people following the religion. But Rabbi Suzanna Singer challenges the need for animal products altogether. “Our belief in Judaism is that God never actually meant us to eat animals. In the Garden of Eden, God shows us the fruit of the trees, the grass in the fields, and says ‘You may have any of this to eat.’ But God never mentioned animals,” she notes in the film’s trailer.

According to estimates from 2012, an overwhelming majority of people across the globe identify as religious. In numbers, this demonstrates the huge potential for a drastic reduction in animal product consumption.