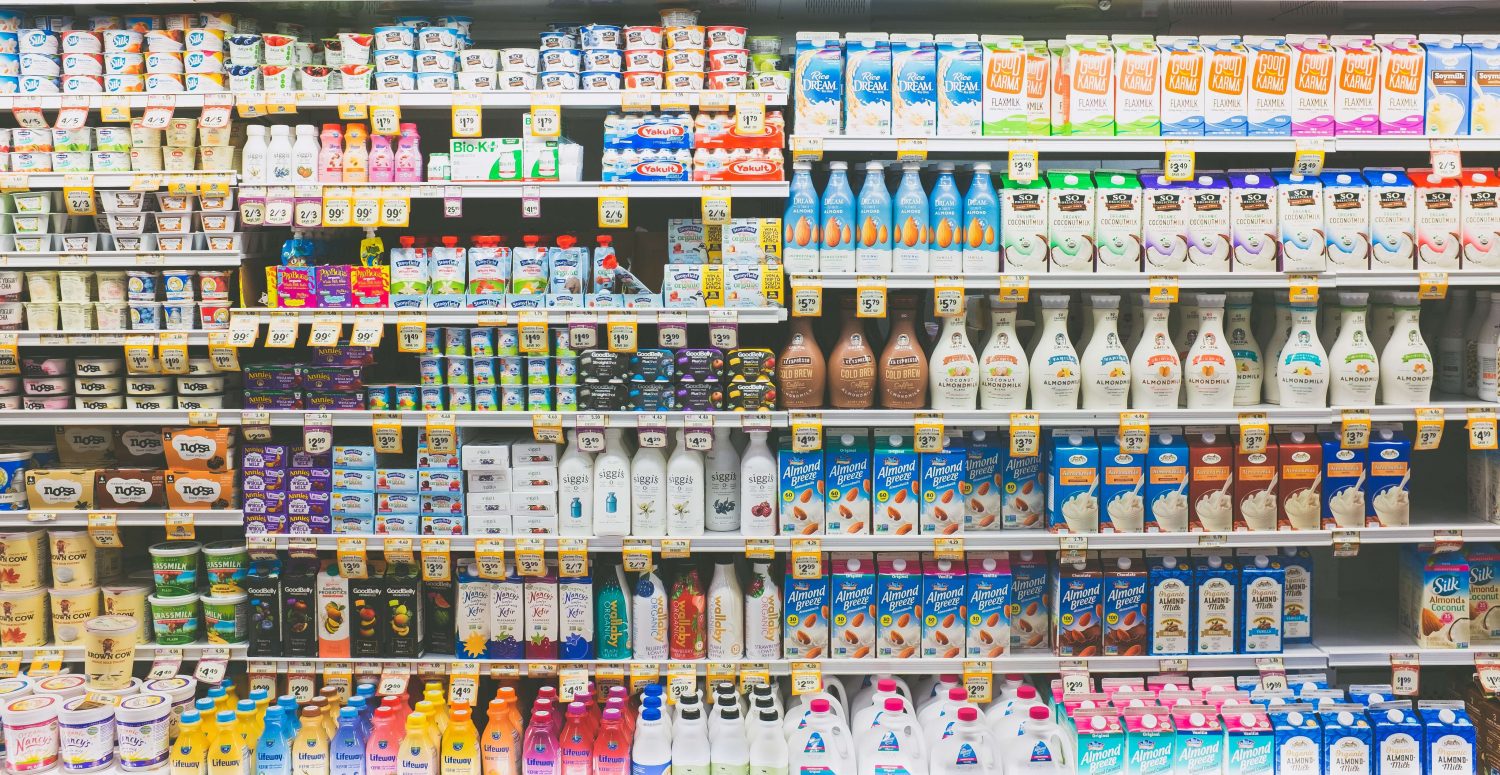 Mittiga stated on the supermarket’s website: “I believe that if we practice compassion, outreach and meaningful conversation in everyday life that we are a powerful group that can make a difference. Animal exploitation has been going on for too long and we will all work together to end it!”

The demand for vegan food is booming, with many millennials driving change in the global marketplace. The Vegan Grocery Store joins a growing list of businesses in New York who offer plant-based food options, serve exclusively vegan food, or are actively taking steps to shape a more sustainable world.

Recently, data from GlobalData revealed 70% of the world are shifting their food choices away from meat and towards more vegan options.

The change in demand is influenced by many celebrities, including billionaire Richard Branson, who stated earlier this year that he envisions a future without meat. “I believe we will look back and be shocked at what was the accepted way we killed animals en masse for food,” Branson wrote.  “I think that in the future clean and plant-based meat will become the norm, and in 30 years it is unlikely animals will need to be killed for food anymore.”