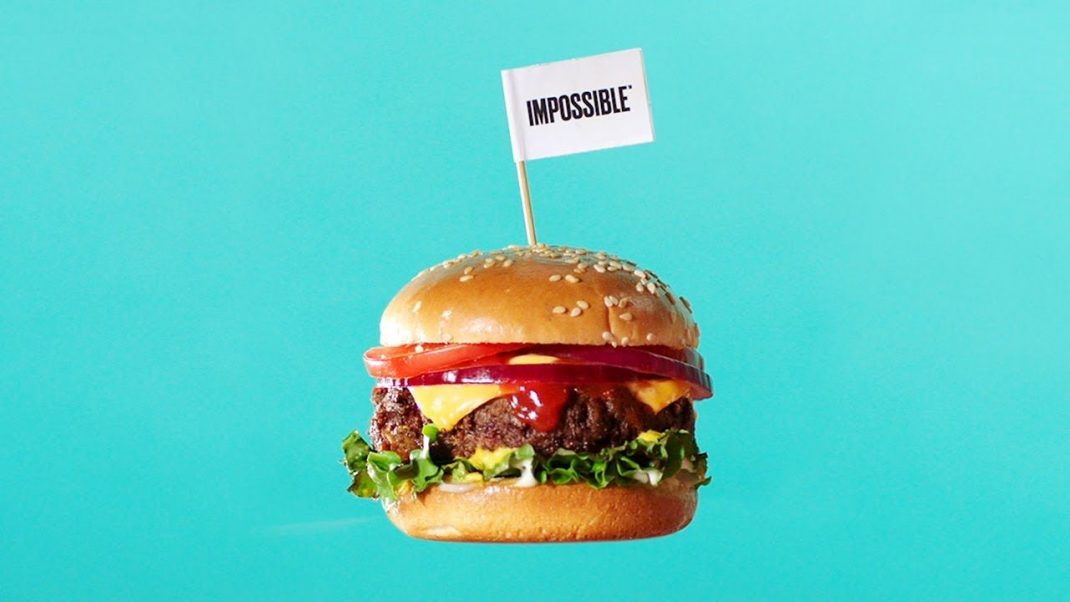 Umami Burger and Impossible Foods just announced a new wave of Impossible Burgers with vegan buns. The three new burgers launched today exclusively at Umami Burgers across the US and will only be available for a limited time.

The Impossible Burger is currently served at over one thousand restaurants nationwide, though this latest expansion with Umami Burger makes it Impossible’s largest retail partner. Umami was the first burger chain to carry the Impossible Burger. The launch of this plant-based patty began as a pilot program in May 2017 in select California locations, but it quickly expanded to all Umami locations due to popular consumer demand. Since its inception, the chain has carried a few renditions of the Impossible Burger, including the Jaden Impossible Trio, which was a limited release sponsored by Jaden Smith, and also the chain’s number three most purchased burger of the year. 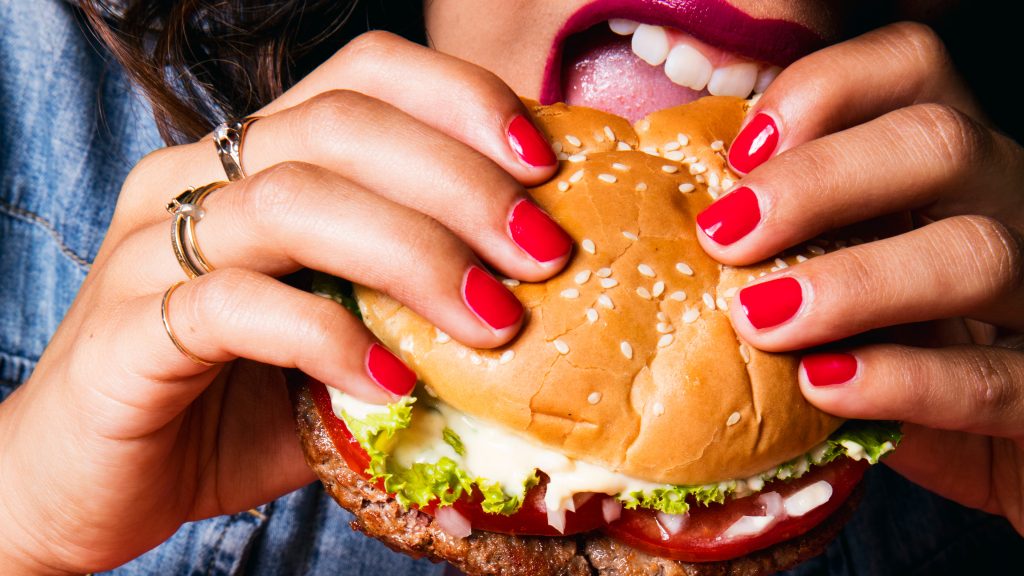 Umami Founder and CEO, Sam Nazarian, has seen significant success with this Impossible partnership. In a press release, he said, “Since our initial launch, we have seen a tremendous response from our fanbase as well as first-time guests who have come in specifically to try the Impossible Burger, and it inspired us to expand our innovative partnership with Impossible Foods even further.” He continued, “The double-digit growth and success we’ve seen together proves there is a desire for delicious, environmentally-conscious, plant-based options and we’re excited to help lead the movement.”

Chief Operating Officer of Impossible Foods, David Lee, echoed Nazarian’s excitement, saying, “The team at Umami Burger has cracked the code on bringing out the best of the Impossible Burger, not only in terms of deliciousness, but also as a driver of business and innovation.” He added, “We anticipate that these new Umami burgers will bring a whole new swath of meat-lovers to the table, and we are thrilled to be growing this partnership.”

Unlike the current Impossible offerings at Umami, two of the three new burgers will be “vegan from bun to bun,” according to Chef Martin Heireling. The burgers will also feature the restaurant’s first vegan hamburger bun. The two vegan options include the Impossible VBQ and the Impossible Trufflemaker. The VBQ consists of an Impossible patty “complimented” by an espresso rub, smoky sweet BBQ sauce, coleslaw, thinly sliced jalapeno, and grilled onions. The Trufflemaker takes the Impossible patty, smothers it in a vegan truffle fondue, and tops it with truffle aioli, port wine and truffle glaze, curly lettuce, and fresh tomato slices.

These Impossible variations are exclusive to Umami Burger and only available for a limited time.