The Meatless Farm’s first vegan products include gluten-free plant-based mince and burgers made from a blend of soya protein, pea protein, rice protein, and other ingredients that aim to provide a beefy taste and texture. As with Beyond Meat’s vegan Beyond Burger and the vegan mince by Naturali’ Foods, the new products also appear to look just like beef.

“We have spent the past two years developing a product that is delicious and unique in its category. We are entering the market at a time when demand is growing and meat-free alternatives are becoming increasingly mainstream,” said Morten Toft Bech, founder of The Meatless Farm. The company, which manufactures its products in Britain, has a mission of making it easier for veg-curious individuals to eat less meat by providing them with a plant-based protein that sizzles just like its meat-based counterpart. 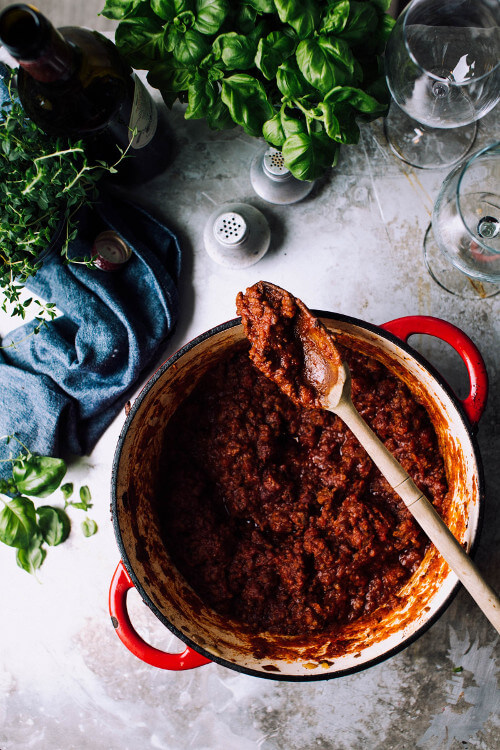 According to a survey of vegans, vegetarians, and meat-reducers conducted by animal rights organization Animal Aid last July, 70 percent of UK consumers would switch to a supermarket that clearly labels plant-based products. Data from the food-focused website, The Grocer, shows that 8 million Brits already follow meatless diets; an additional 25 percent of the population are interested in reducing their meat consumption over the next year.

Sainsbury’s is aware of how plant-based products are attracting consumer interest. Last July, the supermarket chain reported a weekly 20 percent increase in plant-based food sales. Earlier this month, it launched eight new vegan meat products from The Fry Family Food Co., noting that the brand is a “perfect fit” for Sainsbury’s. It was shortly followed by the arrival of meatless quarter-pounder burgers by Vivera, Europe’s fastest-growing vegan meat company.

“We champion texture and taste, offering an everyday solution for the UK’s 22 million flexitarians who want to enjoy favorite family dishes still but eat a little less meat, alongside catering for vegetarians and vegans who are looking for tasty alternatives,” Bech continued.

The Meatless Farm’s vegan mince and burgers are expected to be available exclusively at Sainsbury’s by mid-October and will retail for £3.00 and £2.50 each, respectively.