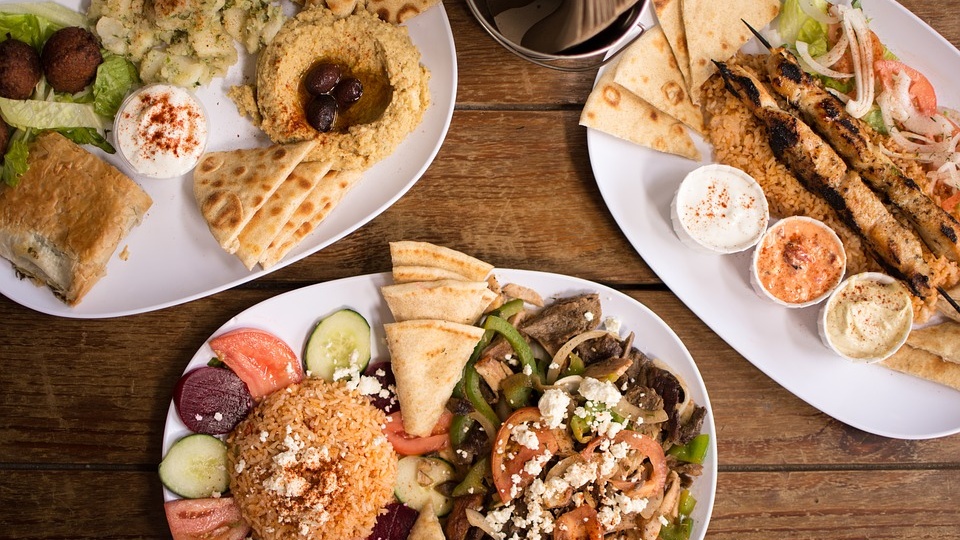 Founder, Noda Marvani, opened the restaurant after she inherited it from her father, the business has been in the family for 12 years. Marvani’s heritage is Persian and she decided to open Koocha because she struggled to find good, Persian, vegan and vegetarian cuisine.

“All of our food and drink is vegan-friendly, which is something we’re very proud of,” Marvani told Bristol Post. “We’ve put lots of energy into refurbishing the property and trying to get the atmosphere right for a friendly, welcoming cocktail mezze bar which is perfect for day or night. We’re a really passionate team holding all our fingers crossed that these early days go well.”

And, according to one reviewer, things are going well. “Anybody who thinks vegan food has to be flavourless beige slop needs to visit Koocha,” wrote Mark Taylor for Bristol Post. He concluded in his review, “a meal bursting with colour, flavour and a real taste of Persia, Koocha just may be serving the most exciting plant-based food in Bristol.” This is high praise, considering Bristol is considered as one of the most veggie-friendly destinations in the UK.

More and more vegan and veggie-friendly restaurants, cafes and stores have been opening across the country recently.
This is, likely, due to high demand – the amount of vegans living in the UK has risen by 700 percent over the last 3 years. With now 3.5 million vegans and over 7 million vegetarian UK citizens to cater for, businesses are trying hard to stay on top of their game.

Even fast-food giants such as KFC, and the bakery chain Greggs, have announced plans to roll out vegan options. “We know people are more passionate than ever about eating well, and we face a big challenge in shifting their perceptions of what we offer,” said the Head of Food Innovation, Victoria Robertson, for KFC UK.