New Zealand is quickly becoming quite the vegan hotspot, with recent reports stating that a quarter of the population could be completely meat-free by 2025.

These dizzying heights could not be reached without the rise of plant-based products in the country such as Sunfed Meats, Beyond Meat and of course local events such as The Vegan Vault. The Vegan Vault is an all vegan market held monthly in Wellington, keeping the cities vegans fed and nourished all year round.

Now, it’s Auckland’s turn. The city will be getting their very own slice of vegan food fair fun and it is all happening this Sunday! The event has been described as ‘the ultimate vegan street food experience’ with DJ Kimba Jade providing the tunes for the banquet.

The fair will feature a corner devoted entirely to feasting on Asian noodle dishes like Indonesian Mee Goreng and the Thai classic, Pad Thai. Or, if sweet is more your flavour, the organic vegan smoothie bowl bar will be all set up and calling your name. 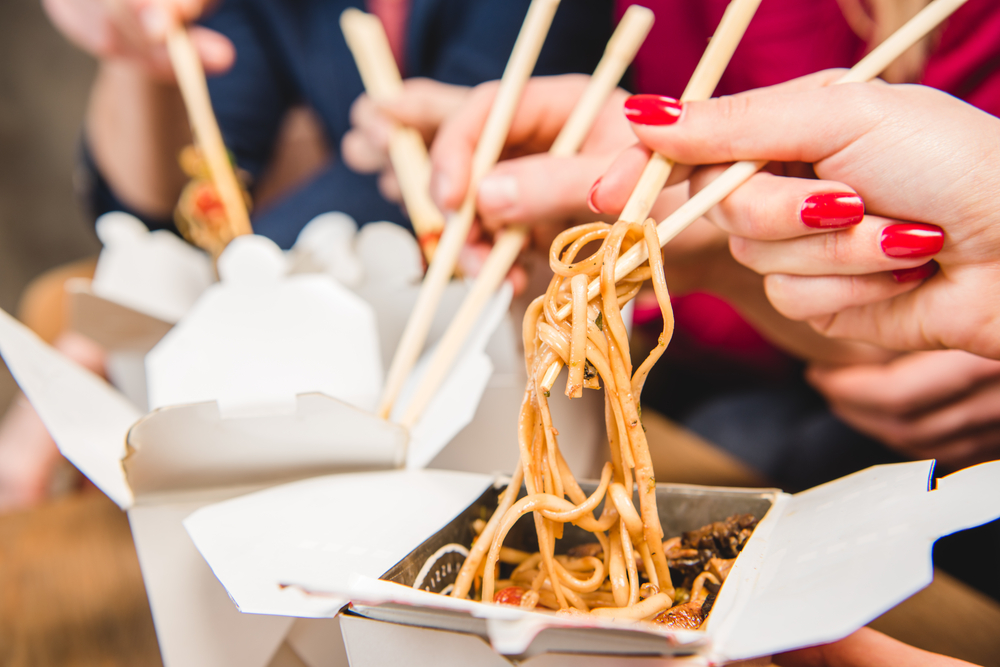 There will also be treats such as Mexican Chimichangas, Persian Gorbeh Sabzi with tofu and Indian Bhel Puri to indulge in.

So, if you’re in the area and want in on some delicious vegan eats, the fair will be located in Wise Cicada in Newmarket and open from 11am-3pm NZST. Plenty of time to fill your boots (or maybe just your bellies) with this diverse range of vegan delights!