New York’s Legislature passed a bill that makes the practice illegal, with veterinarians who perform the procedure facing fines of $1,000, The Washington Post reports. The bill was introduced years ago but this marks the first occasion that it has gone to a vote in the Senate or Assembly.

It is illegal to declaw cats in some parts of the U.S, including San Francisco, Los Angeles, and Denver. Elsewhere in the world, like in England, Germany, Norway, Australia, and Israel, the operation is also banned. Those who break the law in Israel could be fined $20,000 and face up to a year in jail.

However, no American state has made it illegal to declaw a cat, an operation called onychectomy that involves amputating a cat’s toes back to the first knuckle to prevent them from scratching furniture or humans. Some privately owned apartment buildings in the U.S. do not allow cats unless they have been declawed. 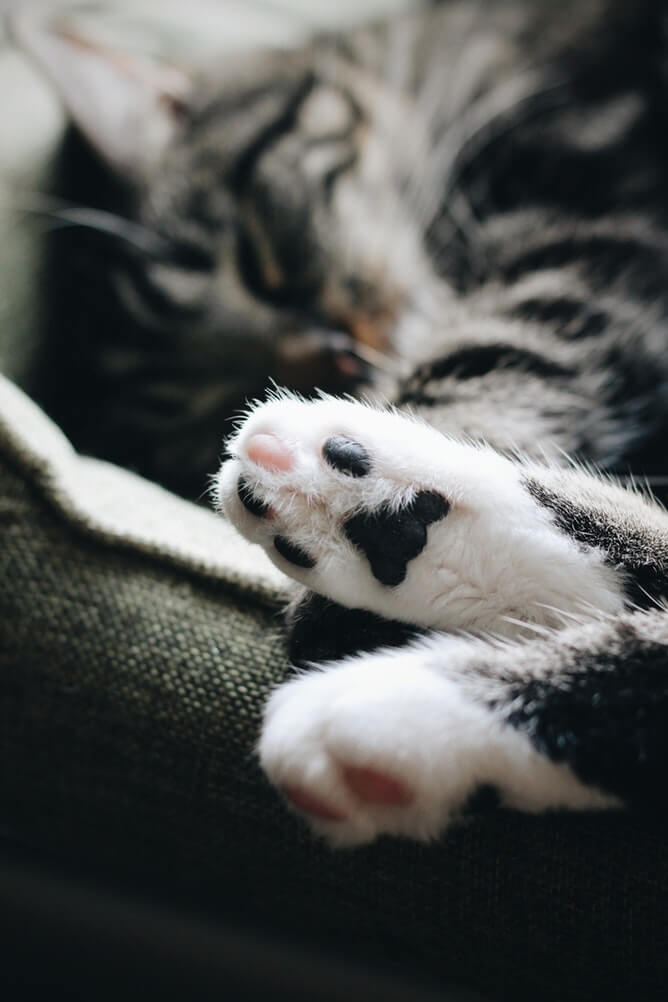 Declawing a cat could lead to medical complications

The procedure has been widely criticized for animal welfare reasons, with some naming it “cruel and barbaric,” The Washington Post reports. Cats’ claws are attached to bone so veterinarians must cut through tendon and nerves to remove bone in order to declaw them. The surgery is typically performed on all toes on the front paws and sometimes the rear paws, too. Cats can experience complications following the procedure. One veterinary teaching hospital said that between 50 and 80 percent of cats had one or more medical complications after they were declawed.

The bill could impact millions of pets in the state. There are around 19.54 million people living in New York and it’s estimated that 20 percent of them own cats, according to data from 2015.

Lawmakers predict that the New York bill will inspire other states to follow suit. “New York prides itself on being first,” the bill’s sponsor in the state Assembly, Manhattan Democrat Linda Rosenthal, said in a statement. “This will have a domino effect.”