The actions are part of the city’s own “Green New Deal” to attack the issue of global warming from all fronts in order to reduce emissions. The plan, laid out in “OneNYC 2050,” will ensure that NYC adheres to the Paris Agreement.

“Every day we wait is a day our planet gets closer to the point of no-return. New York City’s Green New Deal meets that reality head on,” said Mayor Bill de Blasio in a statement. “We are confronting the same interests that created the climate crisis and deepened inequality. There’s no time to waste. We’re taking action now, before it’s too late.” 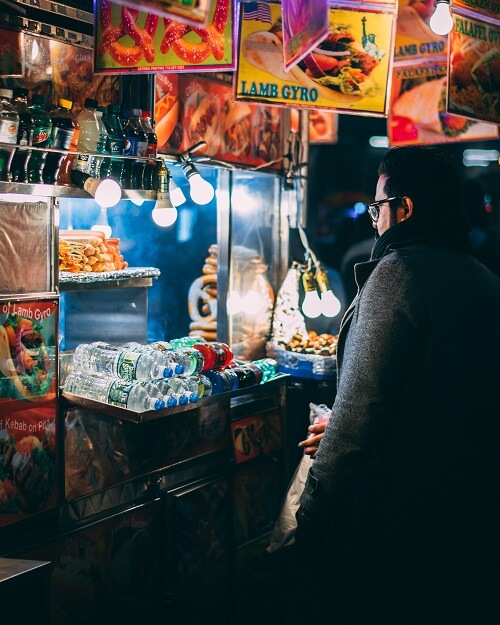 NYC will phase out processed meat

Other initiatives include switching government operations over to clean energy sources such as Canadian hydropower, retrofitting old large buildings for lower emissions, mandatory recycling of organic waste, and phasing out unnecessary purchase of single-use plastic foodware.

“I am particularly thrilled that this City has taken up our mantle to reduce our overconsumption of meat through the phasing out of processed meat purchasing and the reduction of beef purchasing,” said vegan Brooklyn Borough President and 2021 mayoral hopeful, Eric Adams, in a statement.

A growing body of scientific evidence shows that meat is one of the largest contributors to climate change. Beef and dairy are among the worst for the planet because cattle emit methane, a greenhouse gas that’s 25 times more potent than carbon dioxide.

“The CUNY Urban Food Policy Institute has been a strong advocate for leveraging the power of the ‘public plate’ to encourage healthier and more environmentally sound diets,” said Craig Willingham, Deputy Director of the CUNY Urban Food Policy Institute, speaking to the reduction in beef and processed meat. “These are just the sorts of policy actions we believe are necessary for improving public health and addressing the environmental challenges of the coming decades.”

NYC’s Green New Deal intends to cut emissions by nearly 40 percent by 2030 with the goal of achieving carbon neutrality by 2050.