While the finalists have yet to be announced, U.S. Veg Corp has confirmed there will be at least eight vegan burgers taking part in the competition. The styles will range from traditional burger to gourmet takes on the classic.

Founded by Sarah Gross Feoli and Nira Paliwoda, the U.S. Veg Corp specializes in producing plant-based events. Their aim is to provide opportunities for vegan and plant-based brands to target “a passionate audience interested in a vegetarian and eco-friendly lifestyle.” 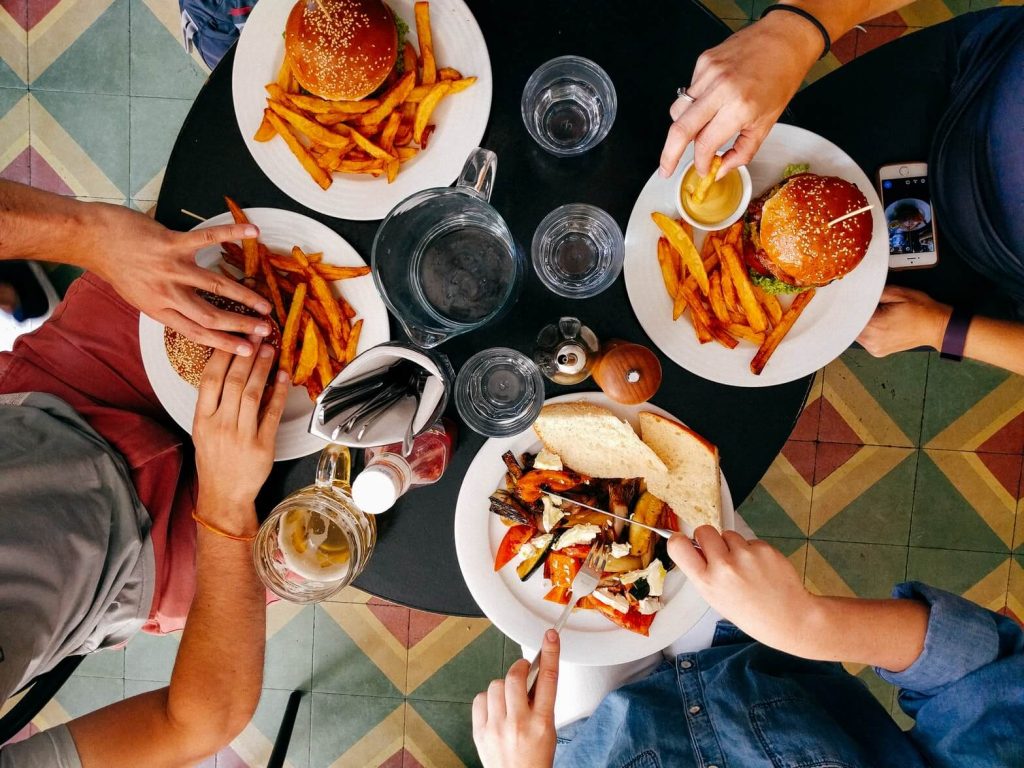 Described as the company’s “annual flagship event”, the New York City Vegetarian Food Festival will take place on May 19th, only a few days after The Burger Supremacy competition. The food fest will feature talks from many experts and activists as well as cooking demonstrations.

The market for plant-based and vegan themed events in the United States is growing as consumers are steering away from meat and dairy products. A recent study found that, in order to live more healthily, over fifty percent of Americans are now choosing vegan sources of protein over animal-based options. Furthermore, the number of vegans across the U.S. has also risen, by a staggering six hundred percent.

Additionally, the health benefits of a plant-based diet are becoming widely recognized, contributing to its growing popularity. Credible organizations such as the American Diabetes Association have endorsed a plant-based diet, stating that eating fruits and vegetables in combination with plant-based proteins is one of the best and most effective ways to combat the disease’s symptoms and help to prevent its onset.

Tickets for the vegan burger competition are on sale now and include a taste of every participating burger, along with organic chips and salsa, and a selection of drinks.