Smallhold was founded by former college friends Adam DeMartino and Andrew Carter, who gave up their jobs to see their vision of “hyper-local produce” come to life, FreshPlaza reports.

Smallhold, located near the Brooklyn Navy Yard, strays from other organic farms. The company designs, builds, and maintains small-scale mushroom farms, called “Minifarms” that can be placed right into restaurant and stores. Each Minifarm is tailored to the individual needs of the company buying it.

“We grow the desired mushroom varieties until they are ready to fruit, before delivering it over to our client,” said Carter. “They are placed in the Minifarm that we install at the store and the mushrooms are harvested as needed.”

The process is efficient, too. “Since we only grow the fruiting stage of the mushroom onsite, it only takes a week for the produce to mature. This makes each farm extremely productive–you can get up to 140 pounds of fresh-farmed mushrooms in your grocery store in less than 20 square feet,” Carter added. 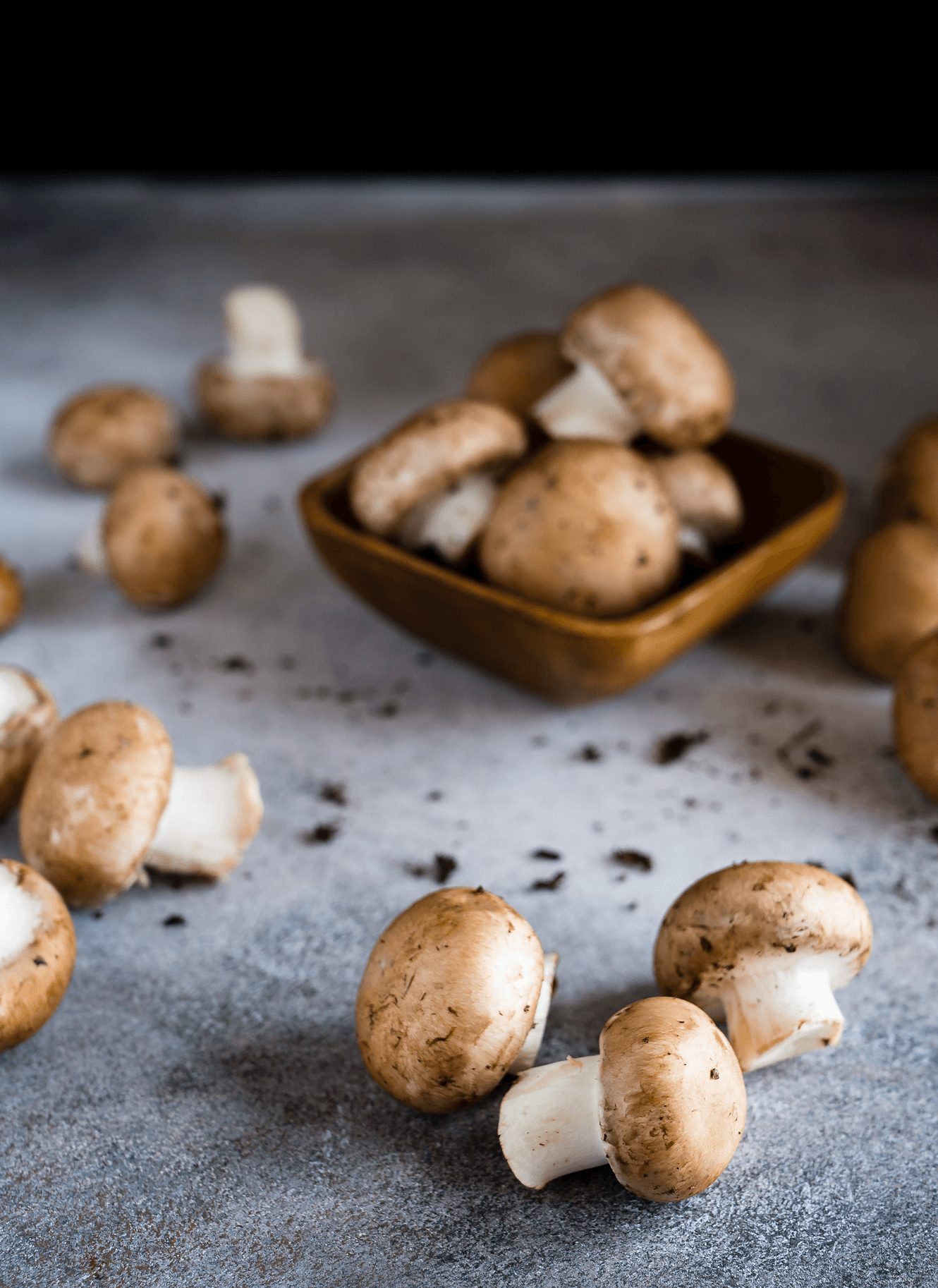 The display units of the Minifarms are hooked into water and refrigeration lines onsite and are clear, allowing customers to select the mushrooms they want. The farms can have four separate growing areas allowing various mushroom species – of which Smallhold offers 10 – to grow alongside each other.

Studies indicate that consumers prefer fresh, locally grown produce, something Smallhold is playing into. “It doesn’t get more locally-grown than having it grown in-store, with the added benefit of an increased shelf life,” Carter commented.

Smallhold recently installed a Minifarm at a Whole Foods Market in Brooklyn. It’s capable of growing more than 80 pounds of mushrooms each week. The move was a success, according to DeMartino. He told FreshPlaza, “They were sold out of mushrooms twice on opening day, with the first crop harvested straight into peoples’ shopping carts.”

Are Mushrooms the New Vegan Meat?

Mushrooms are seeing increasing popularity as an animal-free protein, used as they are in recipes or turned into foods like vegan pulled pork. Vegan chefs Chad and Derek Sarno, creators of Tesco’s Wicked Healthy range, are using mushrooms to make various plant-based meat products, while Scandinavian Airlines added a vegan dish with mushroom meat to its menu.