Ban violators will be guilty of a misdemeanor, which includes a fine of up to $2,000. A previous version of the bill proposed a $1,000 fine and up to a year in jail.

Allie Feldman Taylor, head of Voters for Animal Rights, told the New York Times that the bill is one of the “most significant animal rights legislation in our city’s history.”

Rivera said that the bill “tackles the most inhumane process” in the commercial food industry, noting that it’s “a purely luxury product.”

The fairest big city in America does right by its furriest residents — join me for an animal welfare bill signing! https://t.co/tgnl9j6Svj

What Is Foie Gras?

The staple of French fine dining, which translates to “fatty liver,” has a controversial means of production. Rivera said the city has tolerated it for “far too long.” To make it, ducks and geese are force-fed a high-fat diet via a metal feeding tube stuck down their throats until their livers expand.

Because of its inherent cruelty, California has had a ban in place since 2004, which gained media attention last December when e-commerce giant Amazon violated the law. Last April, Postmates agreed to stop deliveries of foie gras. Production bans are in place in several countries, including Argentina, Australia, Germany, the UK, and other EU nations.

Around 1,000 restaurants in the city serve foie gras. The city is one of the biggest markets for foie gras. According to Hudson Valley Foie Gras and La Belle Farm, the city accounts for 30 percent of the business. The former slaughter up to 800 ducks a day.

“California and New York were our biggest markets, so this is devastating,” Serio Saravia, founder of La Belle and head of the Catskill Foie Gras collective told the New York Times. “It’s going to make it difficult to stay afloat.” 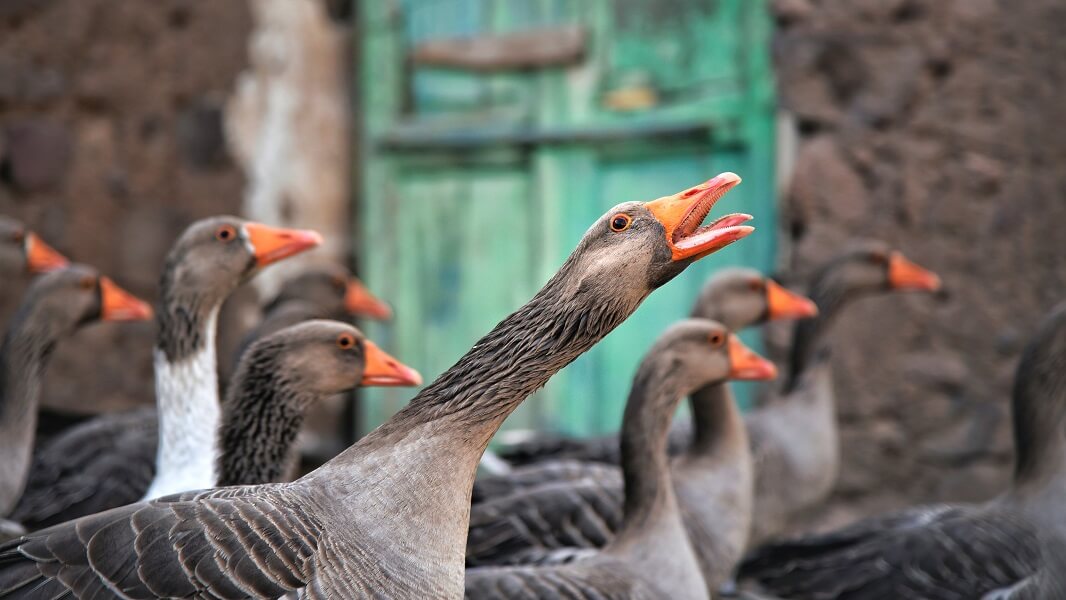