The Tesla Model 3 has been approved for use as a New York City taxi. The electric sedan went completely vegan earlier this year after Tesla removed the leather from its interior.

About 40 cars have been approved for use as New York City taxis, but the Model 3 is the only electric vehicle. It’s believed an individual or fleet company that owns a Tesla Model 3 has applied for a TLC certification in order for the car to make it to the approved list.

Their Tesla will receive the iconic bright yellow New York City taxi paint job and a clear partition to separate the passengers from the driver. They will also have to install a fare meter and interior cameras. 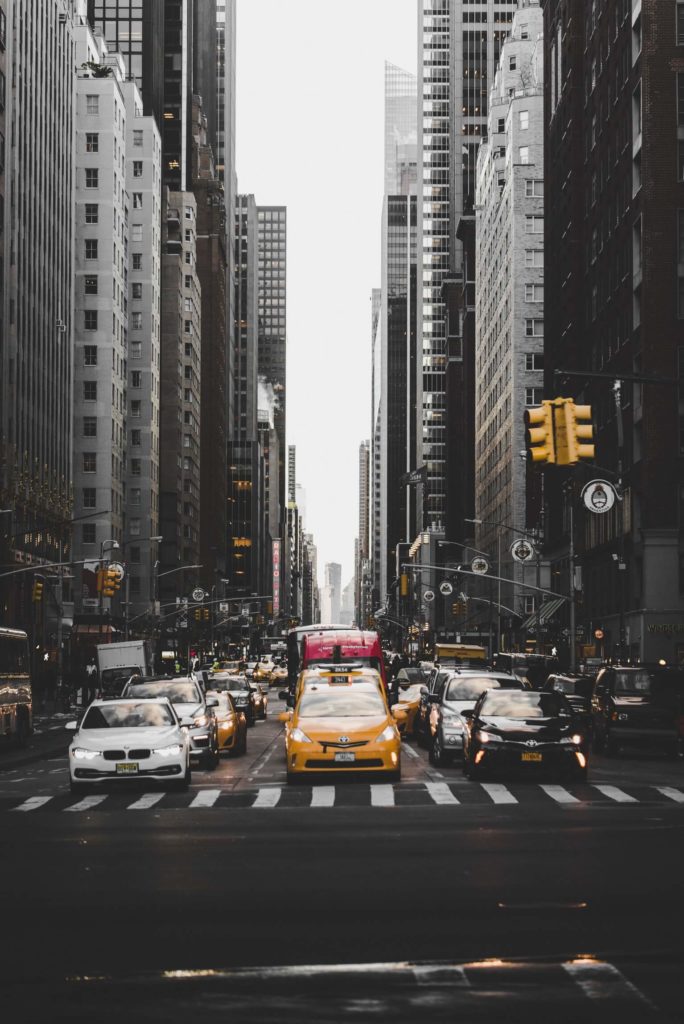 All New York City taxis have to have a bright yellow makeover.

A Fleet of Vegan Robotaxis?

Electric vegan taxis aren’t commonplace in New York City at the moment, but that could soon change. Tesla is aiming to get one million robotaxis on the road in the U.S. by next year.

In April, CEO of Tesla Elon Musk said in a statement, “next year for sure, we will have over one million robotaxis on the road.” The autonomous taxis will be cheaper for riders than Uber, revealed Musk, stating that they will cost around $0.18 USD per mile.

The service would be profitable for Tesla owners, however, who Musk claims could make around $30,000 a year using the robotaxi service.

“The fundamental message that consumers should be taking today is that it is financially insane to buy anything other than a Tesla,” he said. “It will be like owning a horse in three years. I mean, fine if you want to own a horse, but you should go into it with that expectation.”

A Vegan Taxi in London

Musk’s robotaxis — if they are launched next year — will only be on the streets of the U.S. initially. However, in the UK, there is already a traditional London black cab that runs entirely on renewable energy, albeit it does need a driver.

London taxi driver Daniel Bedford gets his customers from A to B in an electric cab, which they love for its environmentally-friendly credentials, as well as its quietness and smoothness. He said earlier this year, “It’s very important to reduce vehicle emissions in London. It’s a very polluted place.”