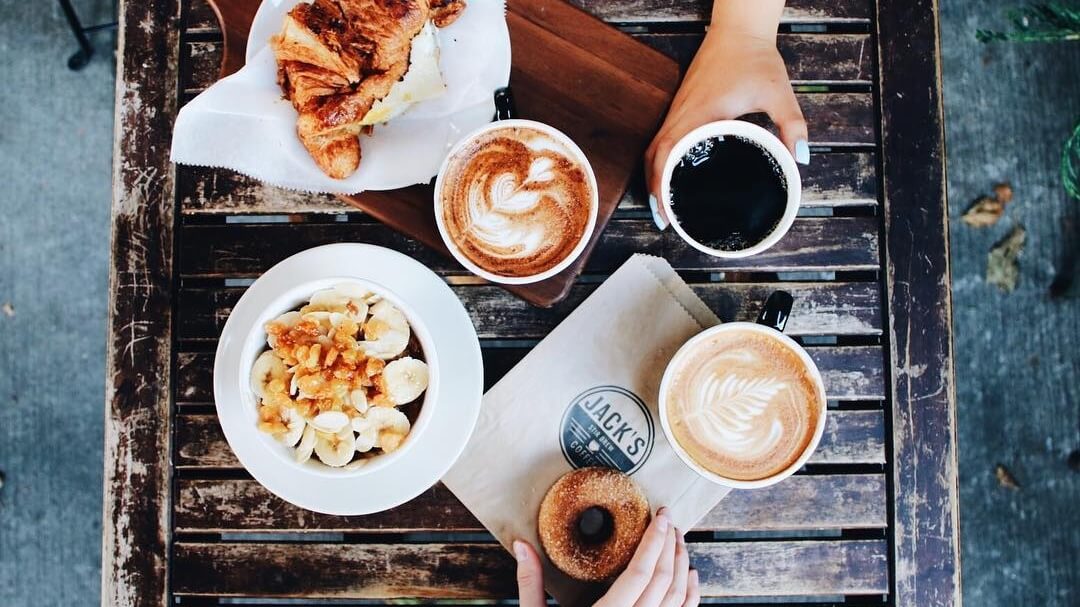 Founder, Jack Mazzola, told New York Post he loves following a plant-based diet. He said the lifestyle gives him more energy, better digestion, and cognitive clarity, and he wants his customers to enjoy these same benefits. Whilst the chain previously offered vegan baked goods, this is the first time it has introduced an all-vegan lunch-style menu.

Vegan muffuletta, with tempeh, tomato, lettuce and olive tapenade, Gazpacho with tomato, red bell pepper, cucumber, and shallots, and a pita sandwich with kale, avocado, cucumber and nut-free pesto spread, are just some of the new freshly made each day plant-based dishes, set to be on offer to customers.

In June, the chain, which currently has 8 stores, is opening a brand new shop on the Upper East Side of the city, followed by another Upper West Side location afterward, and a further location in Hudson Yards next year. In the next four years, the coffee hotspot plans to have 25 more stores.

Across New York, more and more vegan establishments are opening. At the beginning of this month, vegan restauranteur, Ravi DeRossi, announced his plans to open a brand-new vegan Japanese and Chinese restaurant in the city named “Fire and Water.”  And in April, the popular vegan franchise, Beyond Sushi, opened its sixth New York City location, in SoHo. “We are bringing healthy, plant-based cuisine to the neighborhood,” said co-founder Tali Vaknin. “Our goal is to serve the SoHo community the same, high-quality, fresh vegan food that we have been providing since 2012.”

What’s more, in August, New York is to play host to the first-ever Black vegan festival, “Black VegFest,” which is due to be held on Herkimer St,  between Ralph Ave. and Howard Ave.

“Our ‘Black’ in Black VegFest is purposeful, but not a different kind of veganism,” the events’ mission statement reads. “It’s an extension of community activism for black and poor and oppressed peoples everywhere.” It adds, “Be and come as you are. All are welcome at the Black VegFest.”