Century 21, the retail store established in New York in the 60s, is the latest to be criticised for selling fur garments. The company offers a range of garments containing fur from foxes, rabbits, raccoons and mink. Animal protection agency, People for the Ethical Treatment of Animals (PETA), has launched a campaign to raise awareness of the treatment of animals within the fur trade, urging Century 21 to stop selling fur garments.

It’s not the first time Century 21 has come under scrutiny for its use of fur. Four years ago they were found to be selling a Marc Jacobs line of jackets with ‘faux fur’, which were later found to contain dog hair. The garments were made with fur from Chinese raccoon dogs, a breed which is often skinned alive for its fur. 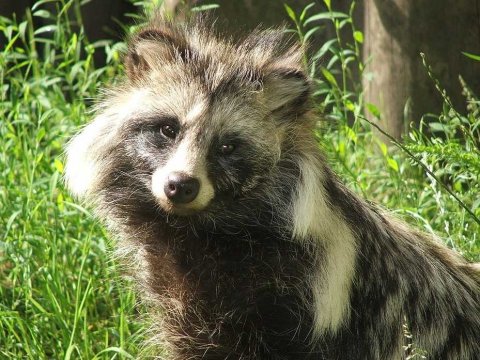 Century 21 is the latest in a string of designers and fashion houses heavily criticised for their use of real fur. This has included Louis Vuitton, Dior, Fendi, Chloe, Burberry and Michael Kors, whose event at the Met Ball earlier this year was interrupted by anti-fur protestors. Not the first time Kors attracted anti-fur campaigners with the SoHo store being picketed the previous year.

To raise awareness of animal cruelty within the fur industry PETA have established a petition to stop Century 21 from selling real fur garments in their store and online. PETA said,

“Most of the world’s fur comes from animals on fur farms, who spend their lives confined to filthy, cramped cages with barely enough room to take a few steps in any direction. Fur farmers kill them using the cheapest and crudest methods available, including neck-breaking, suffocation, poisoning, and electrocution. These methods don’t always kill them immediately. Some writhe and kick while workers tear off their skin, and some animals’ hearts beat for as long as 10 minutes after they’ve been skinned.” 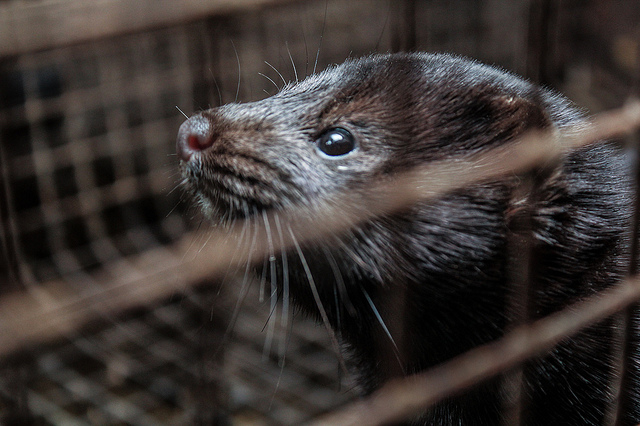 Many designers have eradicated fur from their lines and some have gained approval as animal friendly brands, such as Zara, Tommy Hilfiger, Intermix, Stella McCartney, Vivienne Westwood and Calvin Klein. British designer McCartney has gone one step further, describing her brand as “vegetarian”. They do not use any leather, skins, fur or feathers in any of our products, collaborations or licensed products, which includes not using any glue derived from animals.

If you’d like to see Century 21 remove all real fur from its range, please sign the petition.