New York City is getting a 24-hour vegan diner – and it might serve booze.

Called Dollface, the upcoming eatery is the creation of vegan restaurateur Ravi DeRossi. Secret NYC reports that he revealed that the menu will serve classic diner fare like milkshakes, egg creams, and pastries.

DeRossi also filed for a new liquor license for Dollface, which will be discussed at a community board meeting on February 11. His other restaurants are known for offering creative cocktails, so it can be speculated that the vegan diner might do the same, if approved.

Like celebrity chef Matthew Kenney, DeRossi has several spots open across NYC. He is the owner of the plant-based fine-dining restaurants Ladybird, Fire and Water, Avant Garden, and Mother of Pearl. 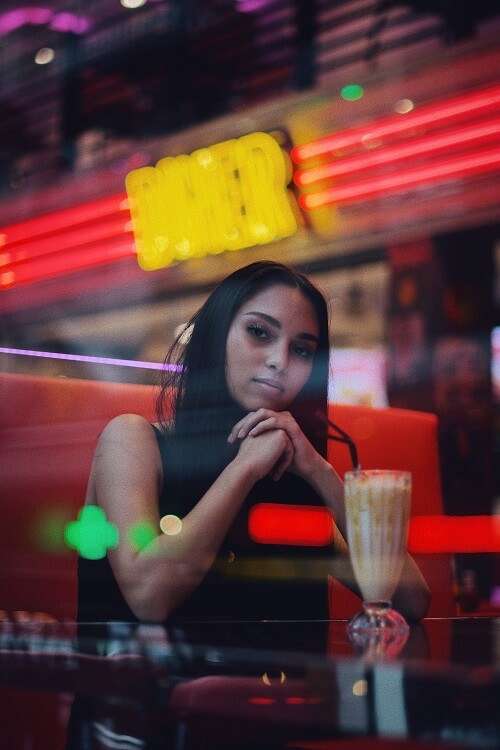 The restaurateur is also in the process of converting his Cuban rum bar, Cienfuegos, into a vegan barbecue called Honeybee. The new menu will feature vegan meat like pulled pork, burgers, fried chicken, and brisket. “I was either going to update the decor, menu, etc., or completely change the concept. In the end I decided it would be a lot more fun to change the concept,” he told EV Grieve last November.

Vegan Diners in the US

Dollface will join Brooklyn’s Champs Diner in bringing vegan comfort food to NYC. The restaurant is so popular, that it’s common to wait one to two hours for a table during prime brunch hour on weekends.

Those outside of NYC can get their vegan diner food fix at a number of locations across the country. Veggie Galaxy in Cambridge, Massachusetts, offers a “contemporary twist” on dishes like breakfast plates and sandwiches. Like the Chicago Diner, everything is vegetarian and can be made vegan. LA’s Doomie’s Home Cookin’ specializes in meatless burgers and fried chicken. The Tasty in Philadelphia has a massive vegan breakfast menu.

Dollface is set to open in East Village. A timeline has not been announced.